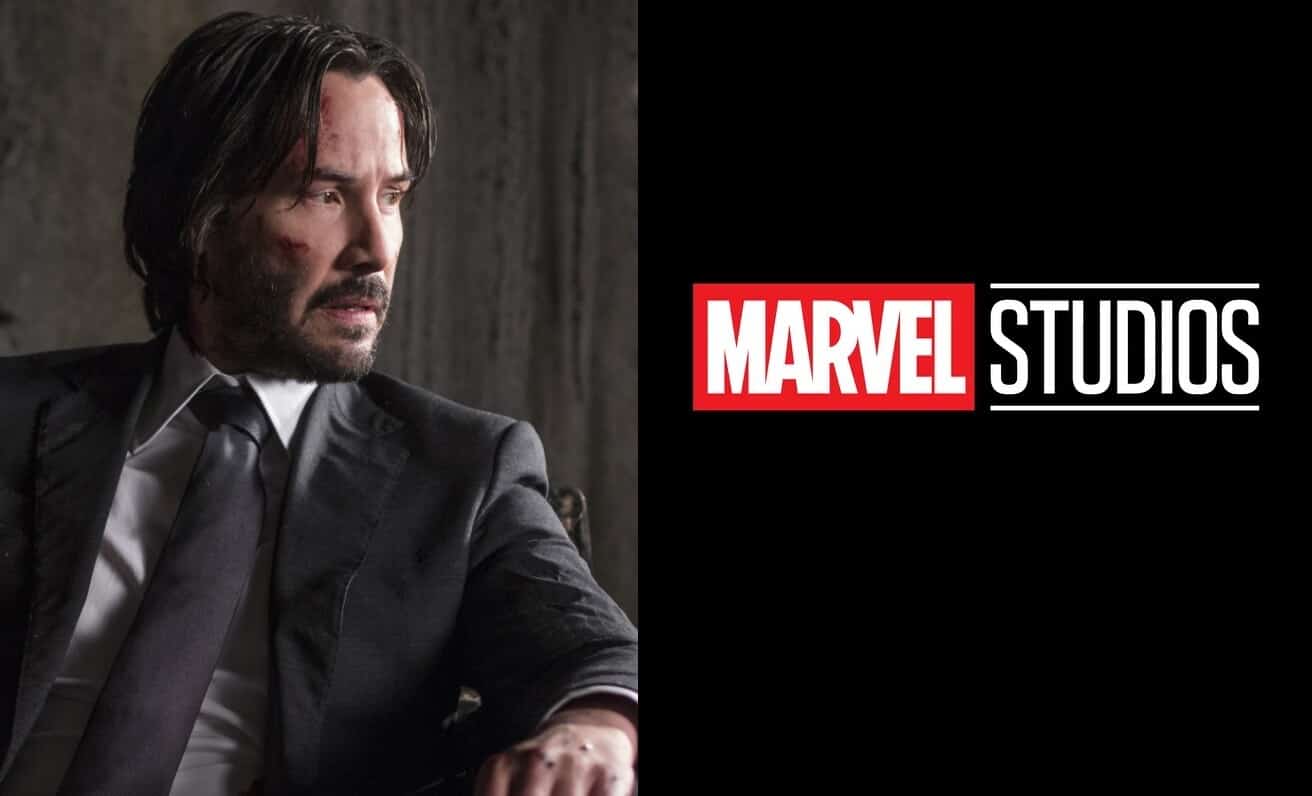 Keanu Reeves is a global treasure and quite possibly an immortal who has been roaming the Earth for centuries. Arguably the nicest person in Hollywood, Reeves has had a stellar career over the last 30 plus years. He has had defining action movies in each of the last three decades, and has been some of the most iconic characters in recent cinema history. And, while he has dipped his toes in the superhero world with his take on DC’s Constantine, the Marvel Cinematic Universe has yet to be graced with his presence. That’s not to say they haven’t tried, though.

While out promoting Spider-Man: Far From Home, Kevin Feige was asked about the chance of Reeves joining the MCU during an interview with ComicBook. Feige had a revealing answer that is sure to make fans very happy.

“We talk to him for almost every film we make… We talk to Keanu Reeves about… I don’t know when, if, or ever he’ll join the MCU, but we very much want to figure out the right way to do it.”

It’s great to hear that Feige is actively seeking the 54 year old actor for a role in the MCU, but is focused more on finding one that fits, rather than just thrusting him in for name value only. In the same interview, Kevin discussed that the same process went with Jake Gyllenhaal until they got him in for Mysterio.

There is a rumor that Reeves is up for a big role in The Eternals, which Feige neither confirmed or denied. We do know that Keanu was the first choice for Yonn Rogg, but his schedule for shooting John Wick 3 conflicted, so the role instead went to Jude Law. Whatever role that Reeves eventually takes on, we are all sure he’ll knock it out of the park, like he always does.

Do you want to see Keanu Reeves in the MCU? Let us know in the comments below!