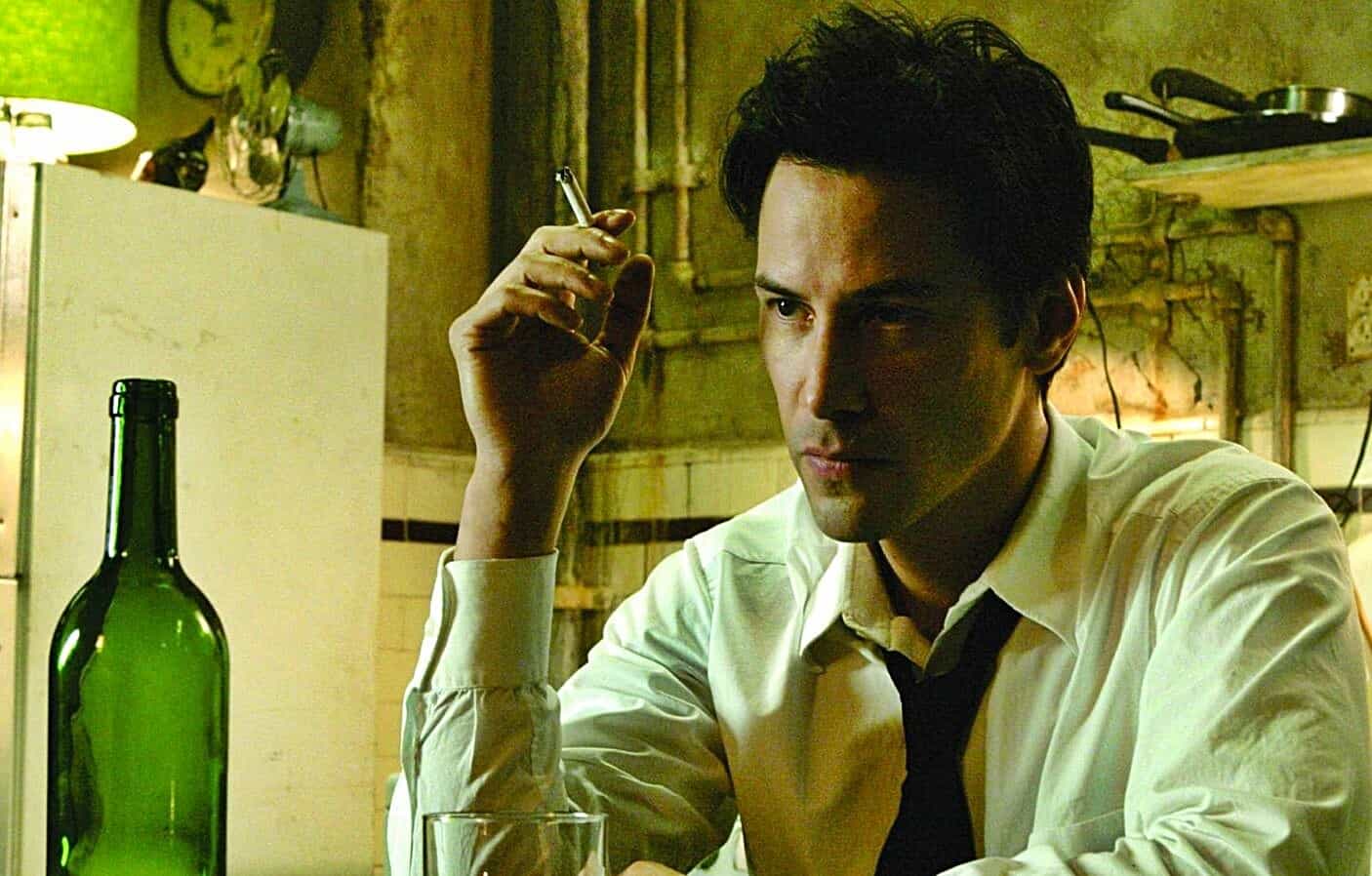 Keanu Reeves is a rarity in Hollywood. The megastar is a down to earth and all around decent human being. Top that off with such iconic roles like Johnny Utah in Point Break, Bill S. Preston, Esq. in Bill & Ted, Neo in The Matrix, and John Wick in the John Wick franchise, it’s hard not to love this guy’s work. There’s another character that is dear to comic book fans, and although the film has mixed reviews, it’s grown a bit of a cult following. I’m talking, of course, about Constantine. Now, Reeves himself weighs a tad on possibly revisiting the character.

Speaking on a podcast with Variety, Reeves was asked about past characters, and then specifically about John Constantine. In typical Keanu fashion, he kept his answer simple, but poignant.

“I just loved that world. And I love that character too.”

Reeves says so much without sayin much at all. He may not come out and say, “I want to do a sequel”, but if he was approached, he’d be game. We’ve learned recently that Reeves would love to dive into the superhero realm again, stating he’d love to play Wolverine, as well as casting rumors of him joining the Marvel Cinematic Universe with The Eternals. Whatever superhero role he ends up playing, we’re certain it’ll be a home run performance.

Keanu is currently seeing the success of John Wick Chapter 3: Parabellum, as it was the first film to dethrone Endgame and has already set a release date for a fourth installment.

Would you want to see Reeves reprise his role as John Constantine? Or is there another hero you want him to play? Let us know in the comments below!