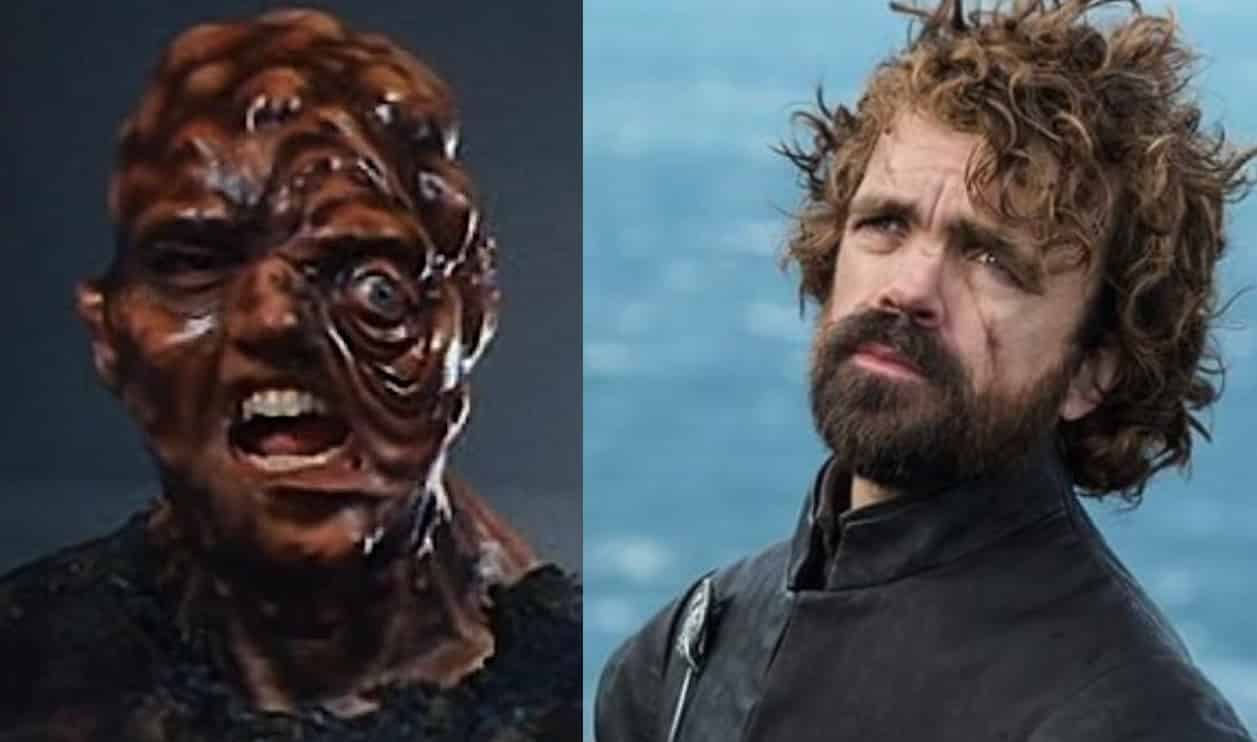 While we all love a massive blockbuster movie that set records and blows our minds, sometimes there is nothing better than a cult classic B movie. You know, the kind of movie that is so bad, it’s good. Case in point – The Toxic Avenger. This 1984 low budget action comedy was just awful, in all the best ways. It’s one of those movies you pop on just to get lost in and you enjoy it regardless how bad it may be. Now, we all may get to revisit this classic as Troma Entertainment has partnered with Legendary Pictures to give us a contemporary reimagining, and they have signed a big name actor to the film!

Deadline is reporting that Peter Dinklage has signed on in a yet-to-be-disclosed role for the reboot. It is unclear whether Peter will play Melvin, the meek mop boy who falls into a vat of toxic waste and becomes a rather disgusting looking hero, or the villain, or possibly another role. Dinklage joins director Macon Blair on the project. There are no other details on the film just yet, like who will write the script (besides Blair) or a possible release date. With the adage of someone with the caliber of Dinklage, expect this film to get some massive push here soon.

The Toxic Avenger became successful after a long run as a midnight movie in New York City, leading to sequels The Toxic Avenger Part II, The Toxic Avenger Part III: The Last Temptation of Toxie, and Citizen Toxie: The Toxic Avenger IV. The property also became a stage musical production, a children’s cartoon TV series and a Marvel comic. It is hard to deny the impact that this film had on a generation, regardless of your thoughts on its ‘merit’. Not only was it great escapism, but it also had tons of environmental messages and gave hope to the every-man that anyone can be a hero. Since it was actually Marvel who published its comic, could we see a possible Marvel Cinematic Universe crossover?! Well, probably not – but one can dream right?

Are you ready for a new take on The Toxic Avenger? Let us know in the comments below!

Continue Reading
You may also like...
Related Topics:Legendary, Peter Dinklage, The Toxic Avenger