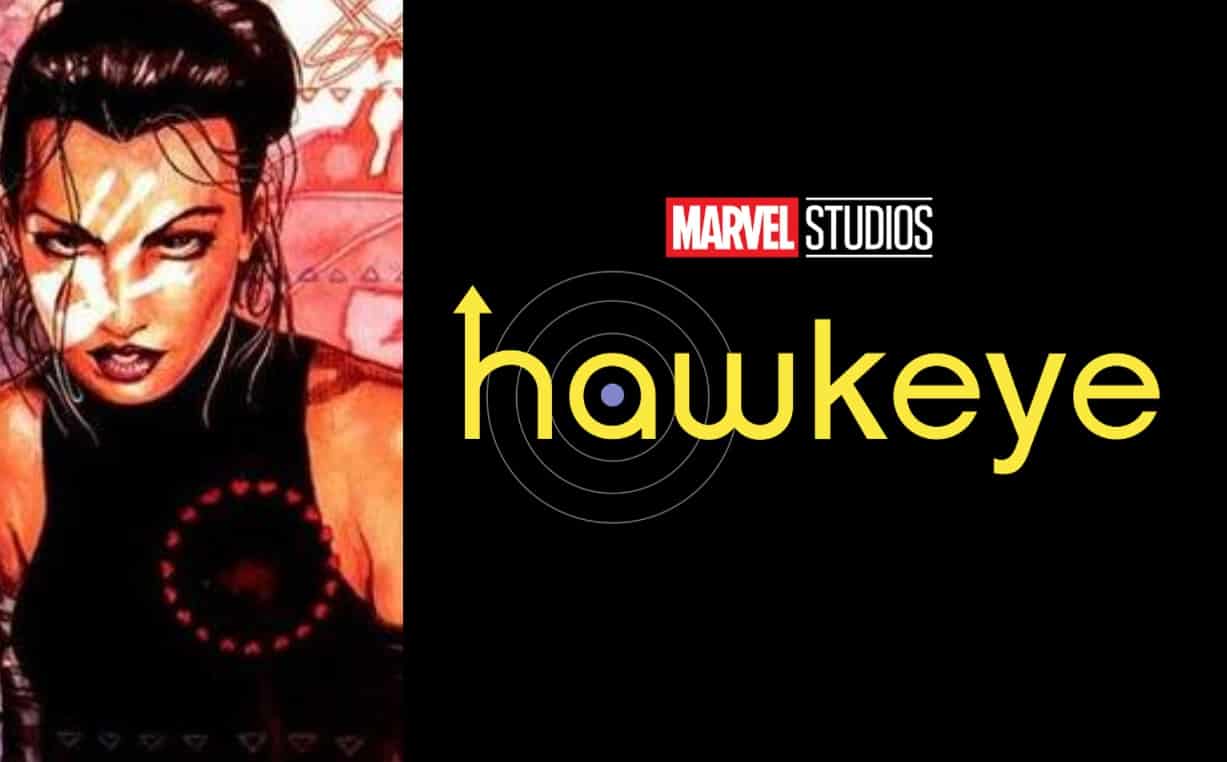 Hawkeye is poised to be a groundbreaking and stunning new series on Disney Plus. Not only are they bringing back Jeremy Renner’s Clint Barton, but stepping into the superhero limelight is Hailee Steinfield as Kate Bishop. Kate Bishop famously takes up the Hawkeye mantle in the comics and it will be interesting to see how the character is brought to life. The show had a series of castings this week, and one of them included Echo – played by Alaqua Cox. Echo (Maya Lopez) will bring another deaf hero to the Marvel Cinematic Universe (Makkari is in Eternals) and it appears that we now have our first look at the character in the upcoming series.

Echo!!! Each will be in the Hawkeye series!

Echo began as a returning character in Daredevil comics, so hopefully this will allow us to see that character come back to the small screen at some point in the future – especially considering that Marvel now has the rights back.

Maya Lopez also famously dons the Ronin moniker in the New Avengers comics. In addition to Daredevil, she has ties with Bullseye, Wilson Fisk and many well known heroes from TV and movies. Her addition not only adds a continued diversity to the MCU – but also paves the way to bringing many of the heroes from the Netflix shows back to the fans.

Hawkeye is set to take place between 2024 and 2025 – but rumors continue to swirl around flashbacks and consequences of Hawkeye’s actions during the time period between Avengers: Infinity War and Avengers: Endgame. Though Hawkeye is often overlooked in the movies by fans, this will be a great way to not only showcase his abilities – but allow us to see deeper into the character that we’ve really only glossed over in the movies.