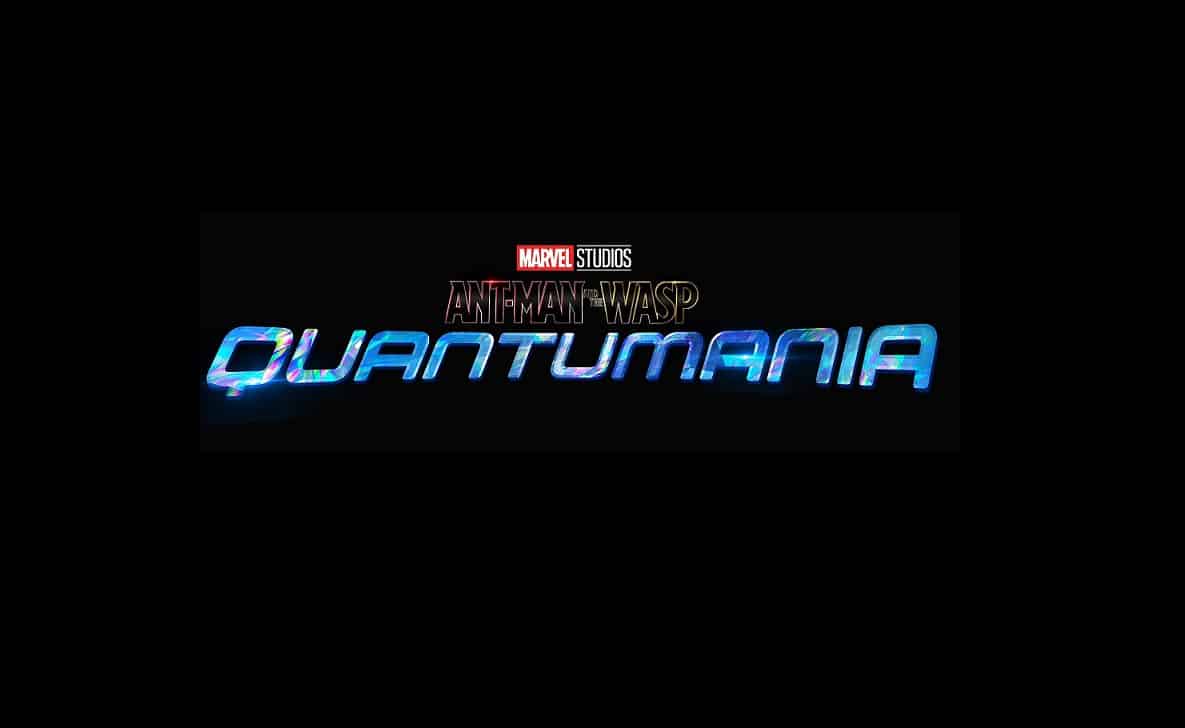 The Disney Investor’s Day 2020 presentation has been a plethora of amazing news, and that now includes that Kevin Feige has confirmed that Ant-Man 3 is in production. Titled Ant-Man and The Wasp: Quantumania, the movie brings back Paul Rudd as Scott Lang/Ant-Man, Evangeline Lilly as Hope Van Dyne/The Wasp, Michael Douglas as Hank Pym and Michelle Pfeiffer as Janet Van Dyne to the Marvel Cinematic Universe. Feige also confirmed that Jonathan Majors is joining the cast as Kang the Conqueror, and Kathryn Newton will play Scott’s daughter, Cassie Lang, who could very well be on her may to becoming a Young Avenger.

Peyton Reed will return to direct, and will no release date was given, it is set to begin production soon. Also, with a name like ‘Quantumania’, expect this film to take the stakes to a whole new level! We might even get a bit of a Fantastic Four tie-in, as the newly announced First Family of Marvel’s addition to the MCU could deal with Kang (who is the 31st century descendant or Mr. Fantastic, after all…) in some way.

Peyton Reed is back to direct the third Ant-Man film, Ant-Man and the Wasp: Quantumania. Paul Rudd, Evangeline Lilly, Michael Douglas, and Michelle Pfeiffer all return. Kathryn Newton joins the cast as Cassie Lang, and Jonathan Majors as Kang the Conqueror. pic.twitter.com/QheLEhwyQ4

Whatever happens, the Quantum Realm is surely the center of it all. And, after the events of Ant-Man and The Wasp and Avengers: Endgame, we have only scratched the surface just what the Quantum Realm truly has to offer. We may even get some answers into the Quantum City seen briefly in the last film.

Whatever comes of this, it is incredibly exciting. While the Ant-Man films have been some of the most light-hearted movies in the MCU, they have subtly been some of the most important, laying the groundwork for such things as the Time Heist at the center of Endgame. And, with its current track record, and the addition of Kang the Conqueror, it looks like Ant-Man 3 will be just as, if not more, important to the greater MCU.

Are you excited to see what Quantumania brings to the MCU? Let us know in the comments below!