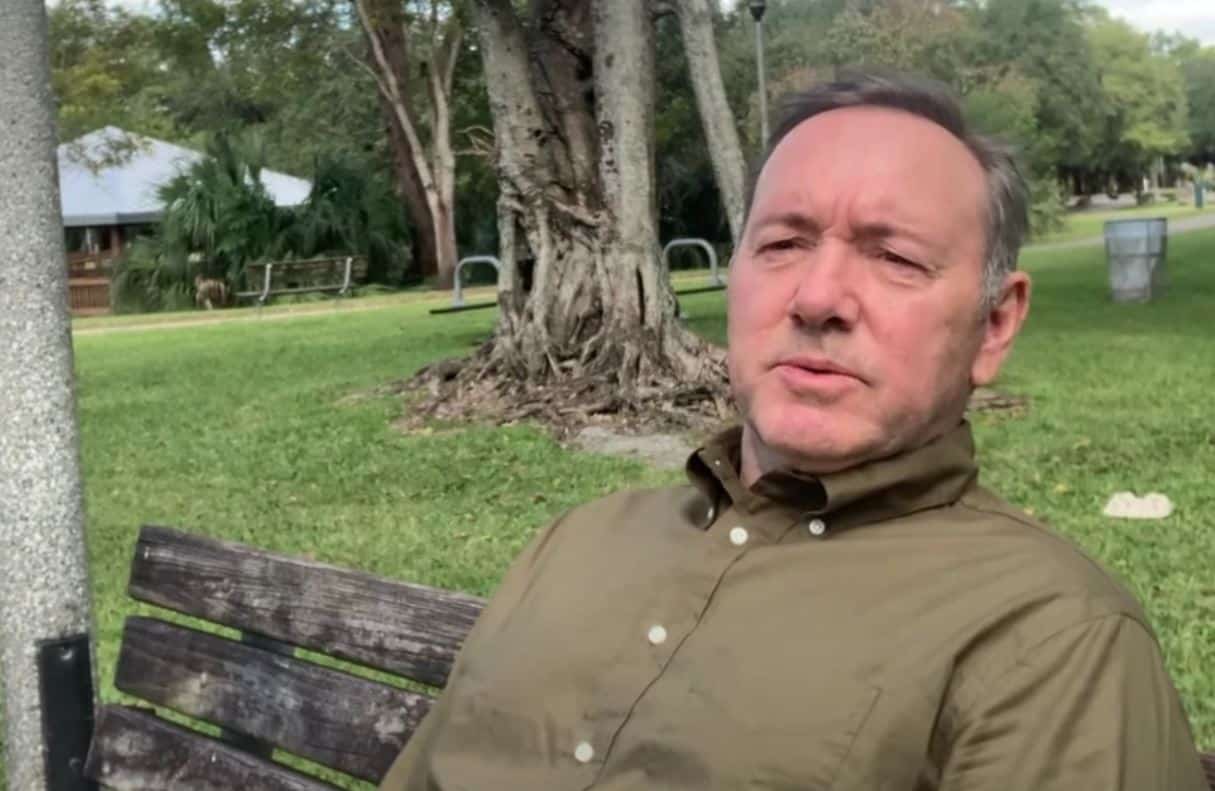 Actor Kevin Spacey has used Christmas over the past three years as a reason to upload rather cryptic and interesting videos. The clips started not long after Spacey was accused of sexual misconduct, and the videos posted in 2018 and 2019 both showed the actor using his Frank Underwood character as a basis. This time, however, the actor has released a Christmas video that’s more or less himself.

As you can see below, the video is titled 1-800 XMAS. And, interestingly enough, it’s directed to all of those who have had a tough time this year. Here’s what he had to say:

“If you’re standing in a place that you can no longer remain standing, if you’re suffering, if you need need help, if you feel guilt or shame, if you’re struggling with your identity, if your back’s up against the wall, or if you feel that there is no path for you, whatever your situation, I promise you there is a path. At this time during this holiday and beyond, even if you don’t feel it, there are people out there who understand and who can help, because you are not alone.”

It’s certainly an unique video, and one in which Kevin Spacey leaves a number for a suicide hotline at the very end. Although Kevin Spacey acts compassionate enough in this clip, it is rather strange that he only chooses to hop on social media or the public spotlight around Christmas time. Nevertheless, he at least had a decent enough message to send this time – and it is worth sharing. If you’re dealing with suicidal thoughts, you should contact the Suicide Prevention Hotline at 1-800-273-8255.

With that said, it’ll be interesting to see whether or not Kevin Spacey will make another return next Christmas in 2021. Only time will tell, but at this point, it’s certainly become something of an annual tradition.