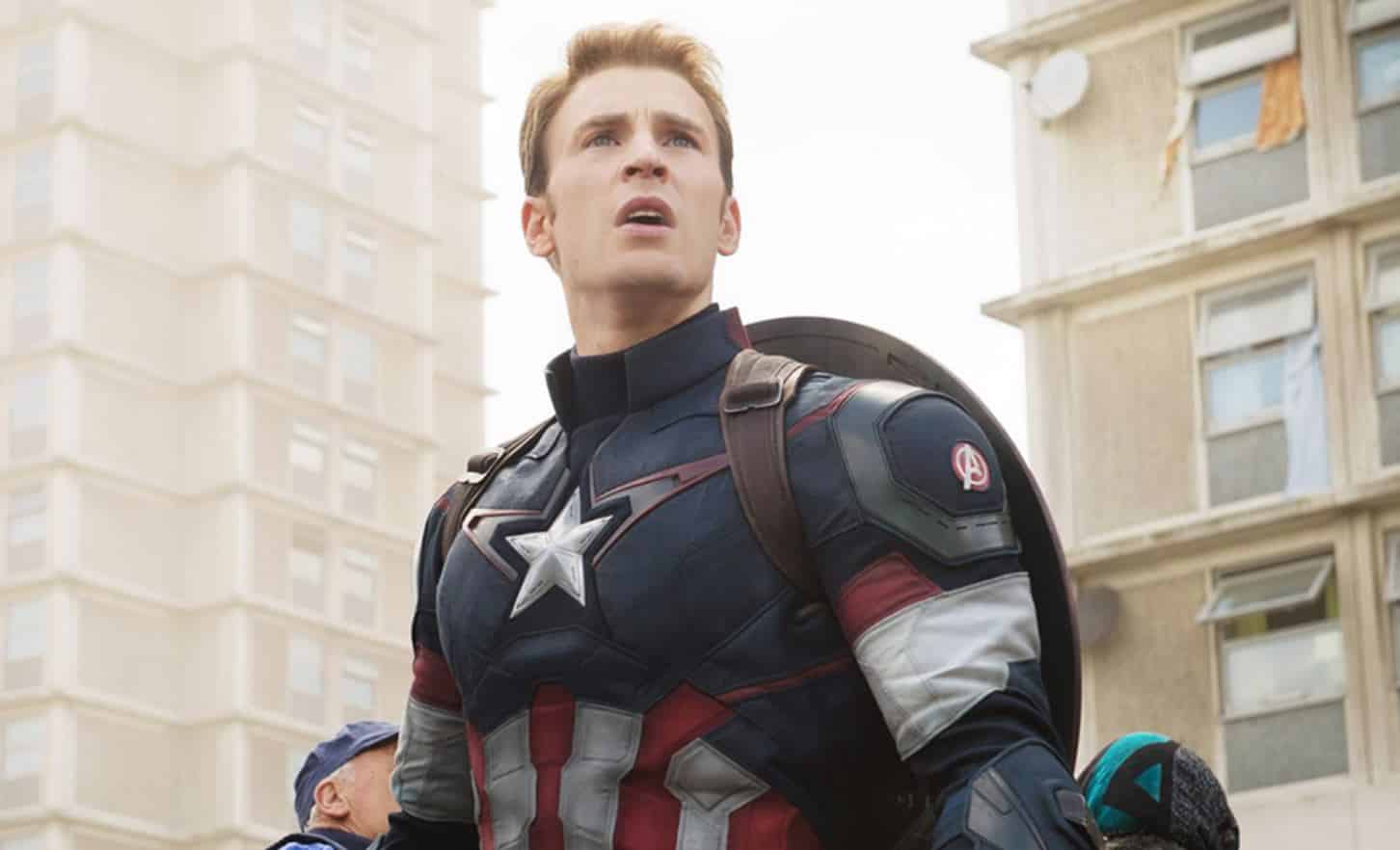 Avengers: Endgame gave fans of the Marvel Cinematic Universe an epic finale to what was eventually known as The Infinity Saga. What began in 2008 in Iron Man – ended in 2019 with Endgame, and we were left with endings for two beloved characters in Iron Man and Captain America (and Black Widow, but hey – she’s getting a solo film, right?). The two roles, played by Robert Downey Jr. and Chris Evans, were said to be retired for good after being the faces of the MCU for years. Well, that may not be the case with one of them – according to a new report.

Deadline is now reporting that Chris Evans is in talks to return as Captain America in at least one future Marvel Studios project. Yes, you read that correctly. The site states that Chris Evans is cleaning the dust off his Captain America attire as he expected reprise the role in the MCU in some form. They also go on to say that it’s vague as to whether or not the deal has closed – but it’s headed in that direction for Evans to return as Steve Rogers in at least one Marvel property – with the door open for a second one!

If you’re hoping for a new Captain America solo movie, however, don’t get your hopes up. The outlet states that it will likely be more like how Robert Downey Jr. showed up in other films after Iron Man 3.

Evans had previously stated that in order for him to ever return as the character, it would have to be something that really added to the story and something that really comes together in the grand scheme of things – so it looks like Marvel Studios has a good enough story that convinced that actor to return. I’m guessing that some bags with money signs also could have played a part. Either way, it’s a pretty interesting development for the MCU and once that is definitely going to have fans talking and speculating until we get more information.