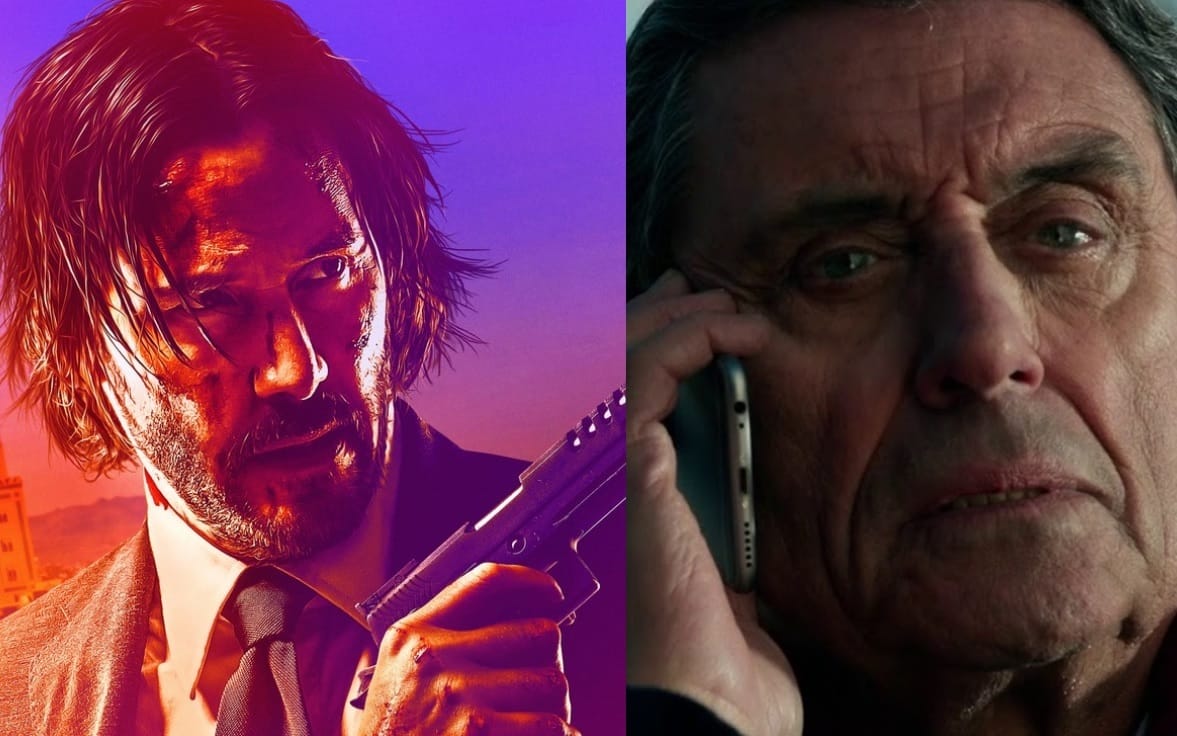 Many fans are excited for John Wick 4, especially with the way John Wick 3 ended. And, although filming hasn’t yet started, it looks like that’s set to change later this year. According to actor Ian McShane, who played Winston in the last three John Wick films, the fourth movie is currently being written with filming for John Wick 4 set to start at some point before 2022. So this should definitely be good news for fans of the franchise who are eager to see Keanu Reeves return for the fourth film sooner rather than later.

Here’s what Ian McShane specifically had to say about John Wick 4 while speaking in an interview with Collider:

“Keanu [Reeves] and I exchanged New Year’s greetings and said, ‘Hope to see you this year.’ I know the script is being written and they’re hoping to do it this year. I know they announced they were gonna do [John Wick 4] and [John Wick 5] together, but who knows. The studios announce all sorts of things. No doubt, at some point this year, we’re gonna do John Wick 4.”

So it seems that we’re not just getting John Wick 4, but that the fifth film is also intended to be in development. It goes to show just how massive of a franchise this original IP has become in just a few short years. Ian McShane also commented on how well the series has done and whether or not he always expected the original film to have such a massive legacy.

“They got such a good cast for the first one and it was a very good script. I thought the second one wasn’t quite as good, but people by then loved it and went with it. I think the third one was really terrific, so it lived up to it. I always thought it had legs because of Keanu, a dead wife, a dog, a gun, and a great car. It had all of the elements, so how can you fail?”

Indeed, it’s a formula that’s proven itself with each entry in the franchise. As a result, we’ll not only be getting John Wick 4 on May 27, 2022, but at some point a John Wick 5 as well. With filming on John Wick 4 set to start in the coming months, stay tuned for any major updates on the film as we have them.