Marvel Studios is well known for the immense efforts to keep every plot point and character of the Marvel Cinematic Universe a secret for as long as possible. However, arguably the worst kept MCU secret is that Mephisto will play a major role in the Phase 4 kick off Disney Plus series, WandaVision. While Marvel has still yet to confirm anything, or even really bring it up, just about everyone anticipates the Marvel equivalent of the Devil to appear in the series. Now, as we look over the first two episodes of the series, the clues are astounding that Mephisto is behind it all. Obvious spoilers if you haven’t watched yet.

While there are a minority of fans who think we got nothing out of the first two episodes and they were just useless filler, most of us saw the huge story unfolding here. The near countless Easter Eggs throughout these episodes, some blatant and some hidden, showcase Marvel’s skill at playing the long game. But who is behind all this craziness that is this bubble reality? Well, the clues point to what we seemingly all know: Mephisto. It really is smacking us in the face. 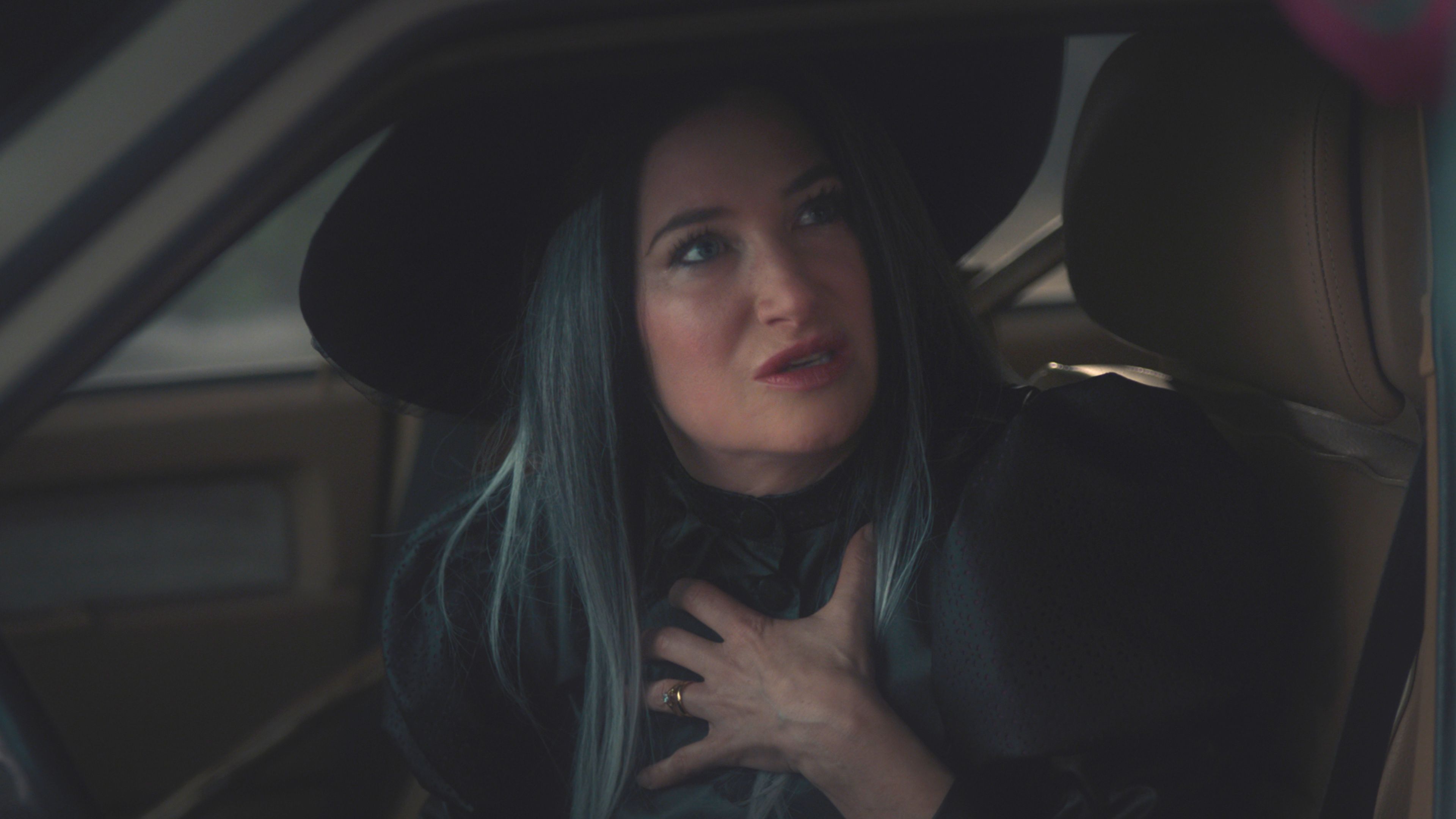 We have Kathryn Hahn’s Agnes, which we all accept is short for AGatha HarkNESs, the witch in the comics who trained Wanda to use her powers. But she ultimately turned out to be a minion of Mephisto, grooming Wanda to create children for his bidding. Speaking of children, the kids constantly being mentioned in these two episodes, yet not a single child is ever seen in the ‘town’ of Westview. They hold a charity talent show in the second episode that is ‘For the Children’, which they chant in a very cult-like manner. But where are the kids? Well, the only children that really matter are the twins that Wanda will soon give birth to in the upcoming episodes.

Then there’s the splashes of color in the black and white. It is one color, though, in particular. Red. Red is the only color that seems to pop out of the black and white motif of these old sit-com troupes. Red could represent Wanda’s Scarlet Witch costume, but the prevailing theory is that it represents ‘Devil Red’, i.e. Mephisto. As to who in this strange reality actually is Mephisto in disguise, it is unclear. But, considering that the man and woman in the ‘commercials’ in each episode are the same, and very ominous. Could this be Mephisto teasing himself and these Easter Eggs?

With episode 3 coming soon, hopefully we will get some answers. Until then, we can all speculate as to where the show is going and hopefully at least some of us are right.

Do you think Mephisto is the main villain of WandaVision? Let us know in the comments below!