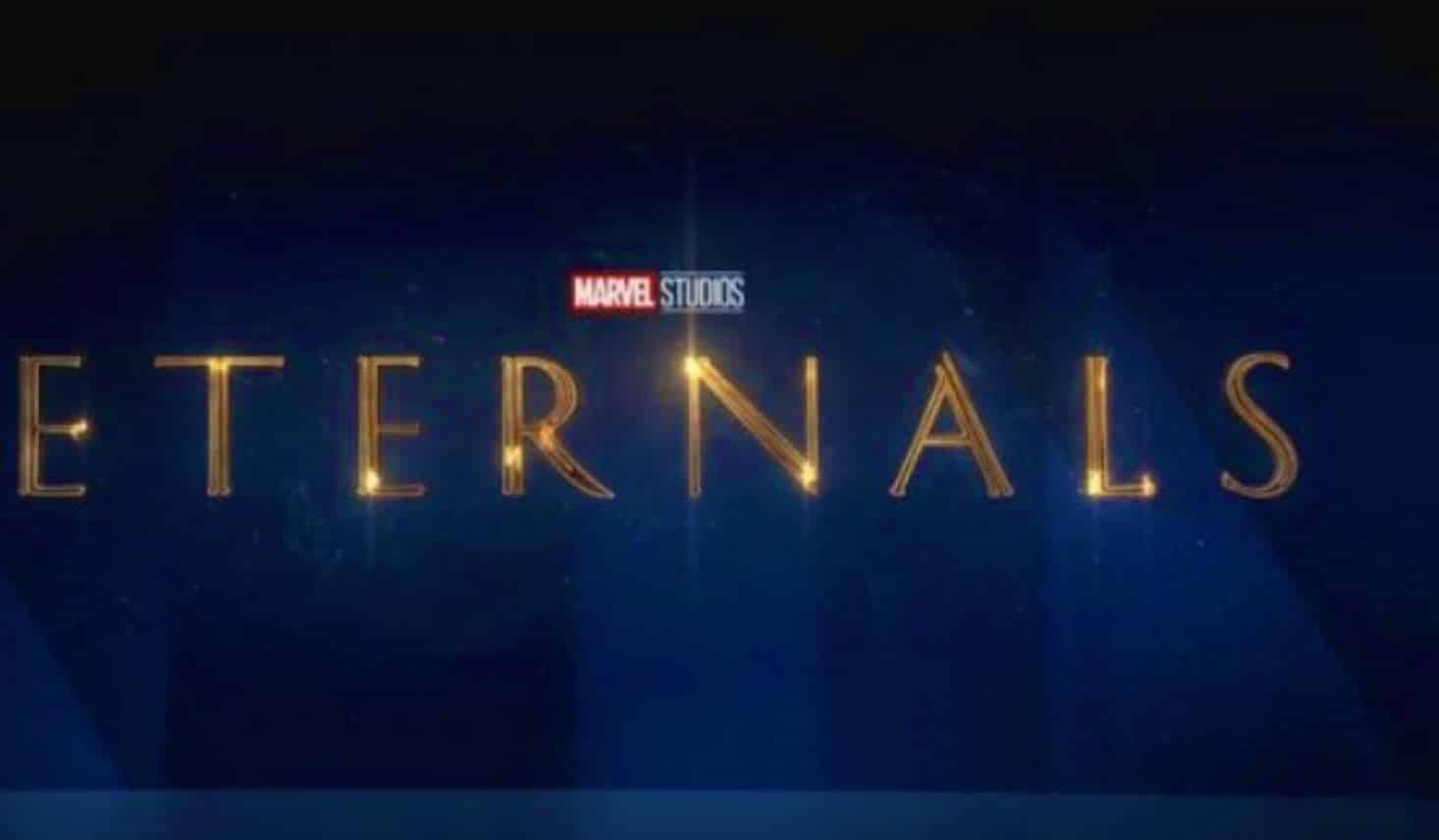 The Marvel Cinematic Universe is finally getting their Phase 4 off the ground. WandaVision released its first two episodes on Disney Plus, kick starting the year long delayed MCU. Now, fans not only look forward to the rest of the season, but also all that is to come this year. Along with several series on the streaming service, Marvel has four films ready to hit theaters this year. One such film is arguably the most anticipated: Eternals. Originally meant for a release last November, we now look towards a November 2021 release. But, thanks to the original release date, marketing tie-ins are already complete. And they are steadily leaking online.

The latest leak is of a T-Shirt for the film. And, while we aren’t getting a look at the print on the shirt itself, the tag attached is rather revealing. We get another great look at the full team in their costumes, including one of the best looks yet at Angelina Jolie’s Thena. We also get a look as to what be the team’s logo, like the ‘A’ the Avengers have.

First real look at the cast as Eternals in T-Shirt marketing to go along with the film.

These costumes look to be another hit for Marvel, combining a brilliant nod to the comics as well as the MCU’s realistic aesthetic. There is an other worldly feel, which is appropriate for this cosmic film. Another aspect we can take away from these leaks is the cohesive look the Eternals have. Unlike the Avengers, who grew into a family over the movies, the Eternals are a family with thousands of years of teamwork under their belt. And you can see that in their costumes. There is a unity amongst their unique looks. Each one stands on their own, yet there is a motif that crosses over all of them that shows they are connected.

Hopefully, we can soon get some better looks at this merchandise, as well as some official releases from Marvel to give us our first true looks at the team.

What do you think of this new leaked view of the Eternals? Let us know in the comments below!