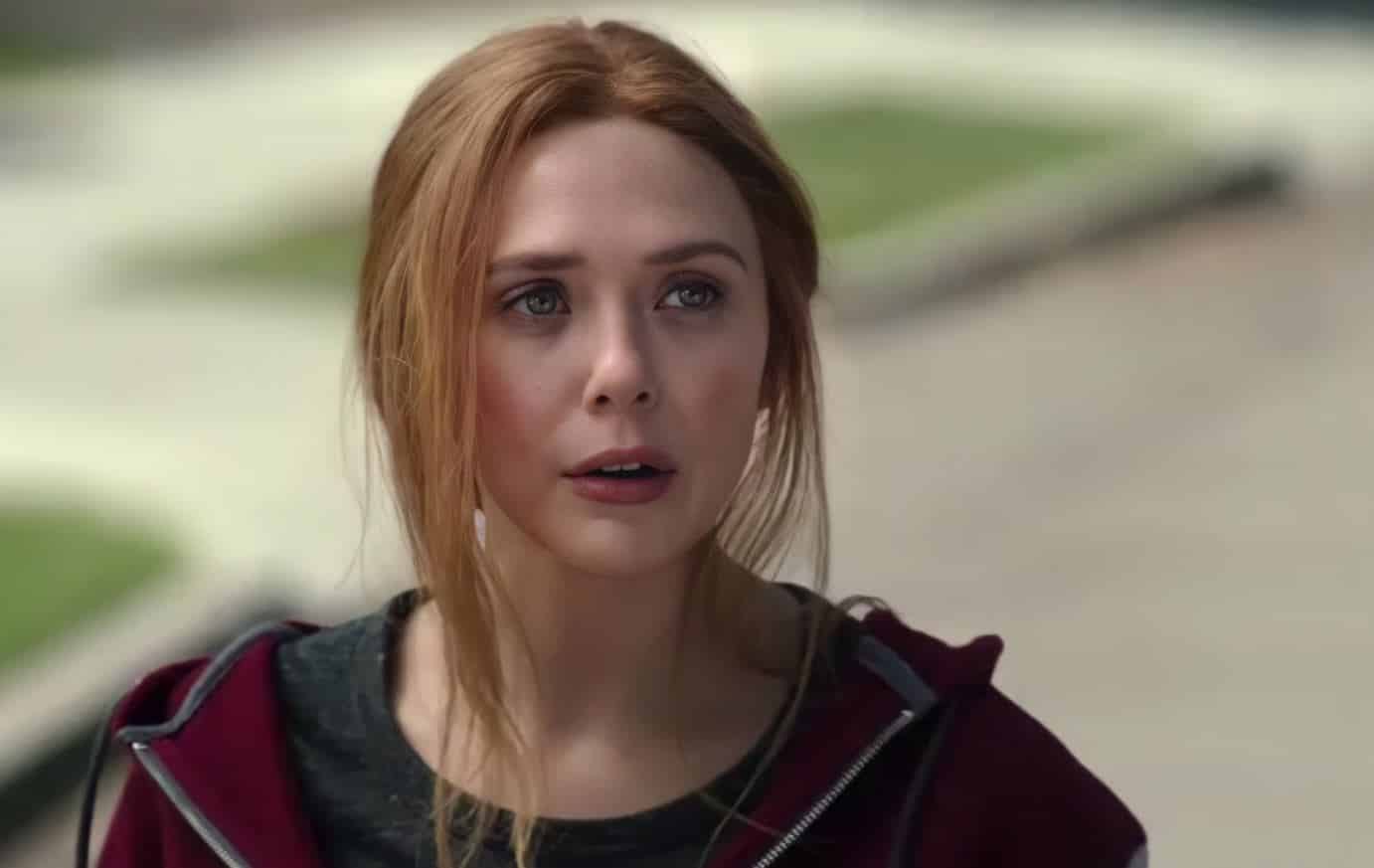 WandaVision has its first two episodes on Disney Plus and fans are eating it up. While there is a small minority that don’t ‘get’ what Marvel Studios is doing here, most fans love the juxtaposition of the funny, family sitcom with the suspense and mystery of what is really going on in this series. With that, theories and rumors are running rampant as to what is to come. One of the biggest mysteries is surrounding a cast member we have yet to see, Evan Peters. The actor most famously known for his take as Quicksilver in the FoX-Men franchise, many believe that Peters will play the main antagonist in the series. A new rumor, however, suggests that he’ll bring back his Quicksilver role and help introduce mutants into the Marvel Cinematic Universe.

The rumor comes from Fandomwire, who writes:

“We’ve received confirmation, that a fan-favorite X-Men character will be debuting in the MCU, sooner than people realize.”

The site says that WandaVision will set up Marvel’s Multiverse, and bring in Evan Peters’ version of Quicksilver.

Translated into English, it reads:

Evan Peters’ Spanish voice actor, Rodri Martin, has confirmed that he returned to lend his voice to Pietro Maximoff in #Wandavision !Face screaming in fear

While it could be true that Peters may show up as Wanda’s twin brother, it may be more of a diversion/trick from Evan’s ultimate character in the series. Rumors have run rampant since the news first broke of his casting that Peters would be Mephisto. After his successful run on American Horror Story, Peters definitely has what it takes to play Marvel’s version of the Devil. He could appear in this bubble reality as Petro as a way to trick Wanda into trusting him.

However, what if Peters is actually playing Pietro Maximoff here? Will it be a variant of his character from the Fox films? Will this be how Marvel introduces mutants? Unfortunately, we will just have to wait until more episodes come out before we jump to any conclusions here, as Marvel is still one of the best secret keepers in Hollywood.

Do you think Evan Peters really coming back as Quicksilver? Let us know in comments below!