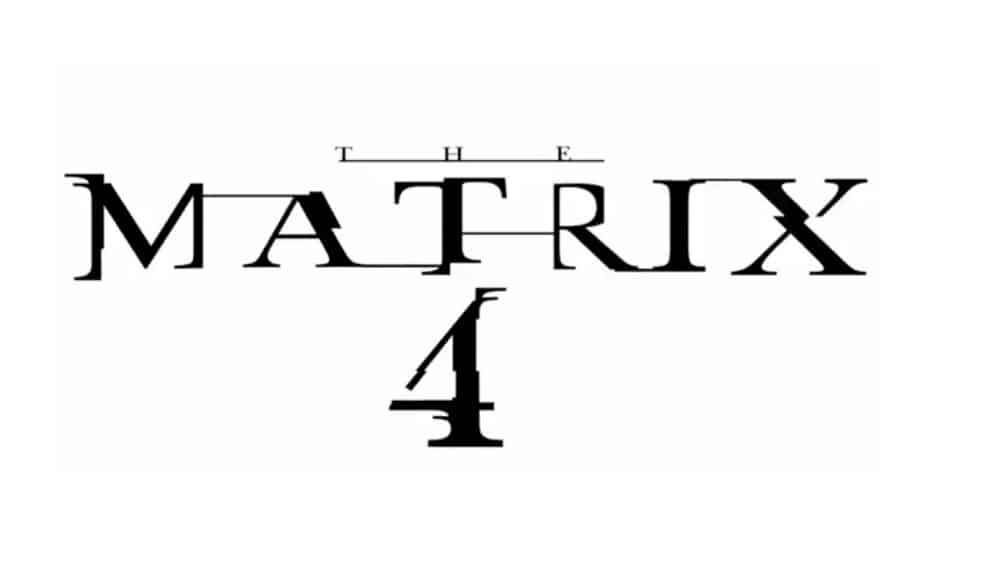 2021 looks to be a very interesting year for Hollywood. With the pandemic still affecting the country, theaters are still mostly closed. In turn, studios like WB have looked to streaming services to get their product out to the public. One such film that will get a simultaneous theatrical and streaming release for WB is The Matrix 4. The surprise fourth entry in the Wachowksi trilogy twenty years later looks to bring back Keanu Reeves and Carrie-Anne Moss to the franchise. And now, thanks to an unlikely source, the film’s supposed title might lend some evidence as to how they are back.

Yahoo Finance, of all places, seemingly confirmed that the title of the fourth film will be Matrix: Resurrections. This is based off of a make-up artist from the film revealing a wrap gift on Instagram. Nerding Reviews captured a screenshot of said post and shared it on Twitter, which you can see below:

Titles of The #Matrix4 has leaked online by the makeup artist who worked with the cast. The new sequel will bring back at least two dead characters to the Matrix. The Title explains a lot about what we can expect from the movie#MatrixResurrection #Matrix4https://t.co/gRfOTh5XCv pic.twitter.com/St44iPqA5M

Warner Bros. responded to this rumor by saying that the movie is currently untitled.

This title would make sense, as Neo and Trinity both died at the end of the original trilogy. This is why fans were confused at both of the actors returning to the franchise, even pushing some to believe that this would end up being a prequel. However, if you remember the deep, albeit convoluted, premise from the trilogy, there is always a “One” who ultimately returns to the Source, sacrifices himself, and restarts the Matrix all over again for a whole other cycle, like an endless loop. With Neo and Trinity being ‘resurrected’, we could see a wrinkle in that loop, and ultimately leading to humanity ultimately beating the machines once and for all.

We don’t really know much about The Matrix 4 as it prepares for its December dual release, being one of the last films in WB’s theatrical/streaming release experiment. Hopefully, a true synopsis and trailer will come sooner rather than later.

What do you think of the title Matrix: Resurrections? Let us know in the comments below!