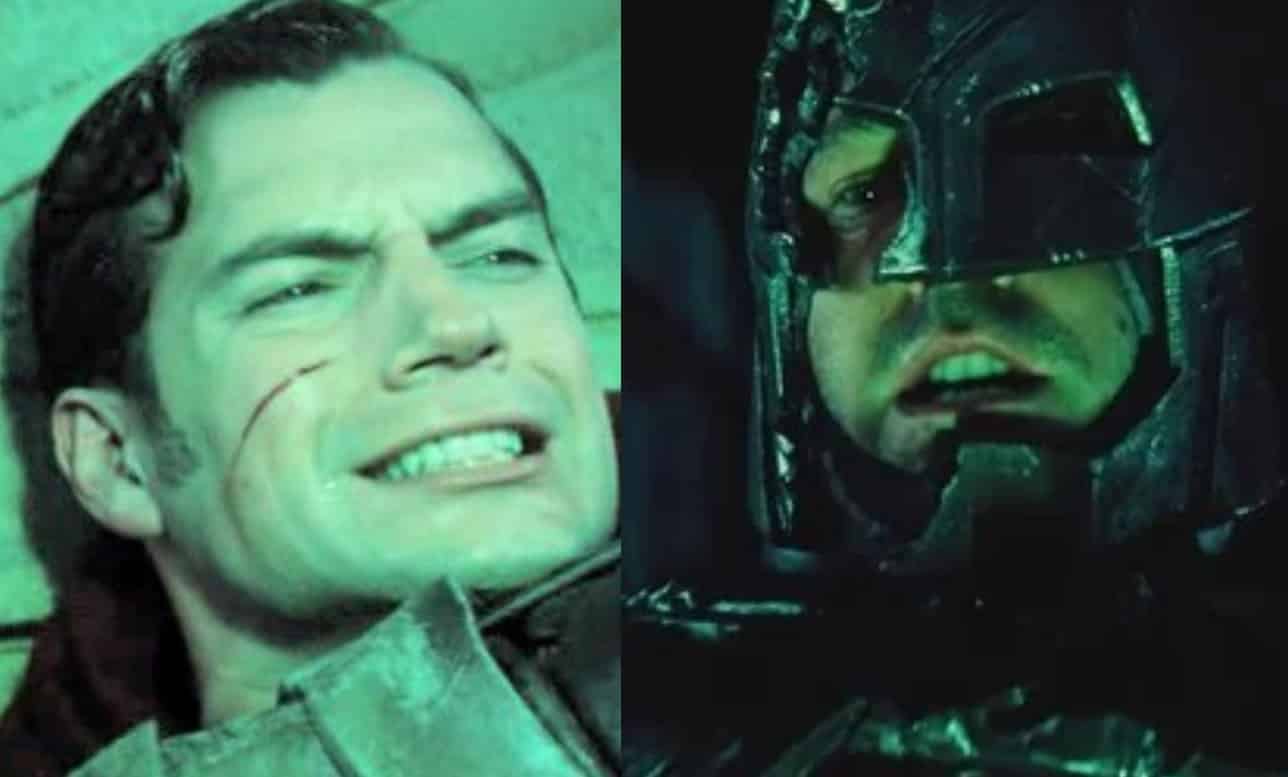 There are many times in cinema when one scene can define a film, good or bad. This happens when a pivotal concept is either executed perfectly or poorly. Even if the idea or troupe is great on paper, if it is not carried out properly, and it can be the cornerstone of the vitriol that people hurl incessantly at it for all of time. The most glaring moments like this in recent memory has to be the infamous Martha scene in Batman v Superman: Dawn of Justice. This scene has become a bit a joke, birthing memes and skits galore. But the man behind the scene, Zack Snyder, defends it still to this day.

Over on the YouTube channel Minutemen, Snyder discussed the scene during the interview. He declares the scene is a central part of the film and he personally loves it.

“Clearly I am a fan of, and am very interested in how ‘Martha,’ that concept is central to the film. I mean, it’s 100% the lynchpin that holds the entire movie together. I think it’s indicative of the way that Batman v Superman was received that its central tenet was sort of belittled and made fun of. […] I personally think it is like this beautiful and incredibly symmetrical idea that it completely finishes it as a concept.”

It is not all that shocking that the man behind the scene’s creation would defend it. Snyder has always had great pride in his work, regardless of how it was received by fans. But one cannot ignore the heat this moment in the film generates. The rub here is that this scene, done differently, could have been incredibly effective. Planting the seeds for this tension properly and the common ground of their mother’s having the same names, along with Batman having a chance to save “Martha” after all these years, could have really moved the audience to falling in love with the film. It even could have gotten the masses to forget that Batman now ignores his one rule to a near insane level and the utter monstrosity that was this film’s version of Doomsday.

Whether this scene makes or breaks the film is up for discussion, but if you ask Snyder, he has a definitive answer for you.

Do you like or dislike the “Martha” scene in Batman v Superman? Let us know in the comments below!