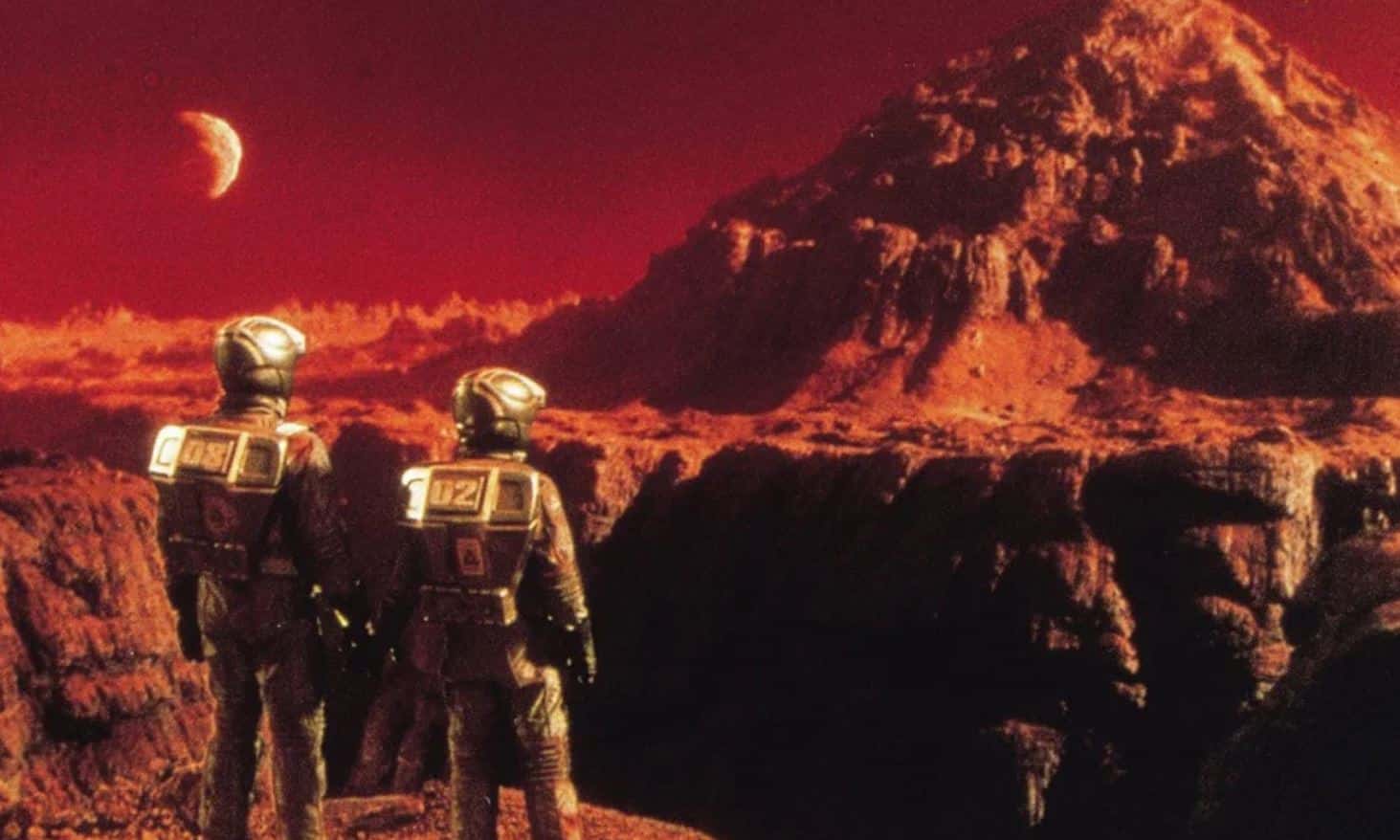 NASA made quite a big move recently, after they successfully landed their rover named Perseverance on the planet Mars. The rover has already been delivering feedback back to NASA on Earth, and one of the most exciting discoveries is that it actually managed to send back an audio recording from Mars. That’s right, the Perseverance rover managed to successfully record audio from Mars, giving the world its first notion of what the Martian winds sound like.

Interestingly, it seems a “commercial off-the-shelf device” was the piece of technology that actually managed to record the sound. Here’s what NASA specifically stated, via LADbible:

“A microphone attached to the rover did not collect usable data during the descent, but the commercial off-the-shelf device survived the highly dynamic descent to the surface and obtained sounds from Jezero Crater on Feb. 20.

“About 10 seconds into the 60-second recording, a Martian breeze is audible for a few seconds, as are mechanical sounds of the rover operating on the surface.”

“For those who wonder how you land on Mars – or why it is so difficult – or how cool it would be to do so – you need look no further,

“Perseverance is just getting started, and already has provided some of the most iconic visuals in space exploration history. It reinforces the remarkable level of engineering and precision that is required to build and fly a vehicle to the Red Planet.”

The rover is intended to continue taking images and samples from Mars, delivering all of the findings back to NASA. This could lead to some of our biggest discoveries about Mars yet. Here’s how the NASA website sums up Perseverance’s mission:

“A key objective of Perseverance’s mission on Mars is astrobiology, including the search for signs of ancient microbial life. The rover will characterize the planet’s geology and past climate, pave the way for human exploration of the Red Planet, and be the first mission to collect and cache Martian rock and regolith.

“Subsequent NASA missions, in cooperation with ESA (European Space Agency), would send spacecraft to Mars to collect these sealed samples from the surface and return them to Earth for in-depth analysis.

“The Mars 2020 Perseverance mission is part of NASA’s Moon to Mars exploration approach, which includes Artemis missions to the Moon that will help prepare for human exploration of the Red Planet.”

Hopefully we’ll have more news about Mars soon. In the meantime, getting to hear an actual audio recording from the red planet Mars is no doubt a big step for science.

Continue Reading
You may also like...
Related Topics:Mars, NASA, Science