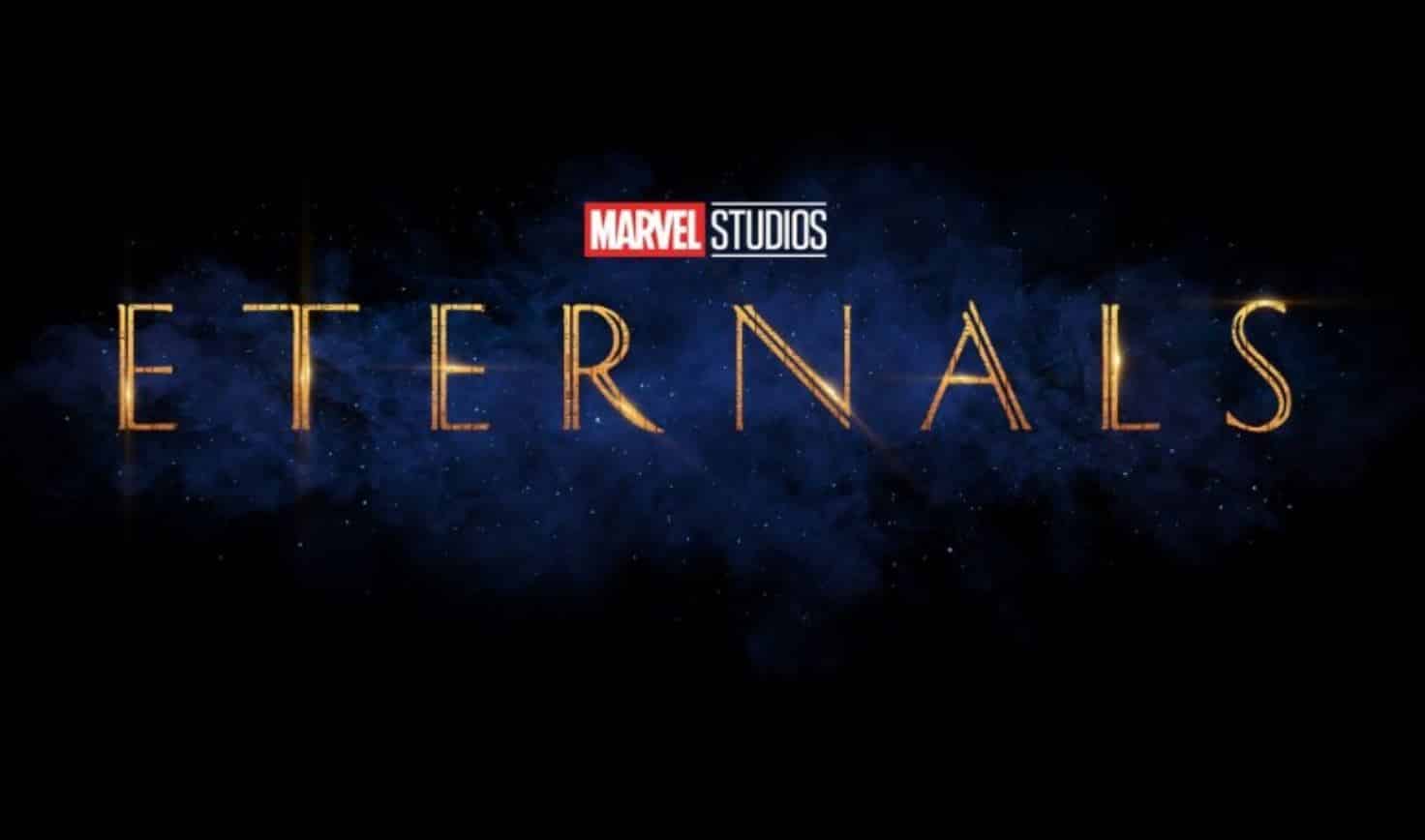 With the state of the world throwing everything into a hellish blender and pureeing it all into nothingness, one would be hard pressed to fault the entertainment industry for all but shutting down completely in 2020. This shut down forced a huge delay for films, including the Marvel Cinematic Universe. All of its 2020 titles, the films and Disney Plus series meant to kick off their Phase 4, were pushed back to 2021, giving us our first year without an MCU release in over ten years. But, as we roar into 2021, starting with the stellar WandaVision series, we look forward to all the films and shows we’re getting from Marvel. One of the most anticipated, yet still so secretive, is Eternals. Now, a new inside report suggests this could be Marvel’s best movie yet.

A tweet from a very reliable name in the film community, Awards Ace editor-in-chief Erick Weber, has spoken to a high level insider at Marvel and has gotten an interesting insight into Marvel’s reaction to Chloe Zhao’s take on Eternals:

Just got a text from a high-level source who tells me Chloé Zhao “crushed” #TheEternals & Marvel is “almost in disbelief” about what they have on their hands pic.twitter.com/I9ZD9grMwX

Apparently, Zhao has blown Marvel away with what she was able to accomplish with this film. Her pitch to the studio just to get the director’s chair was amazing enough. But now, as the film rolls through post-production, the end result has far exceeded all expectations. So much so that a Best Picture nomination, just like fellow MCU brethren Black Panther, could easily be on the horizon. This tidbit should be enough to get fans worked up even more than they already were for this unique film that will span thousands of years in the MCU lore.

With one of the most star studded cast in Marvel history and an expansive story that will explore not on Earth, but the cosmos as a whole, Eternals looks to blast the MCU wide open with an incredible story that even has Marvel Studios in ‘near disbelief’ of how wonderful this film has turned out to be. This should have fans counting down the days til the movie’s November release in theaters!

Are you now more excited to see Eternals? Let us know in the comments below!