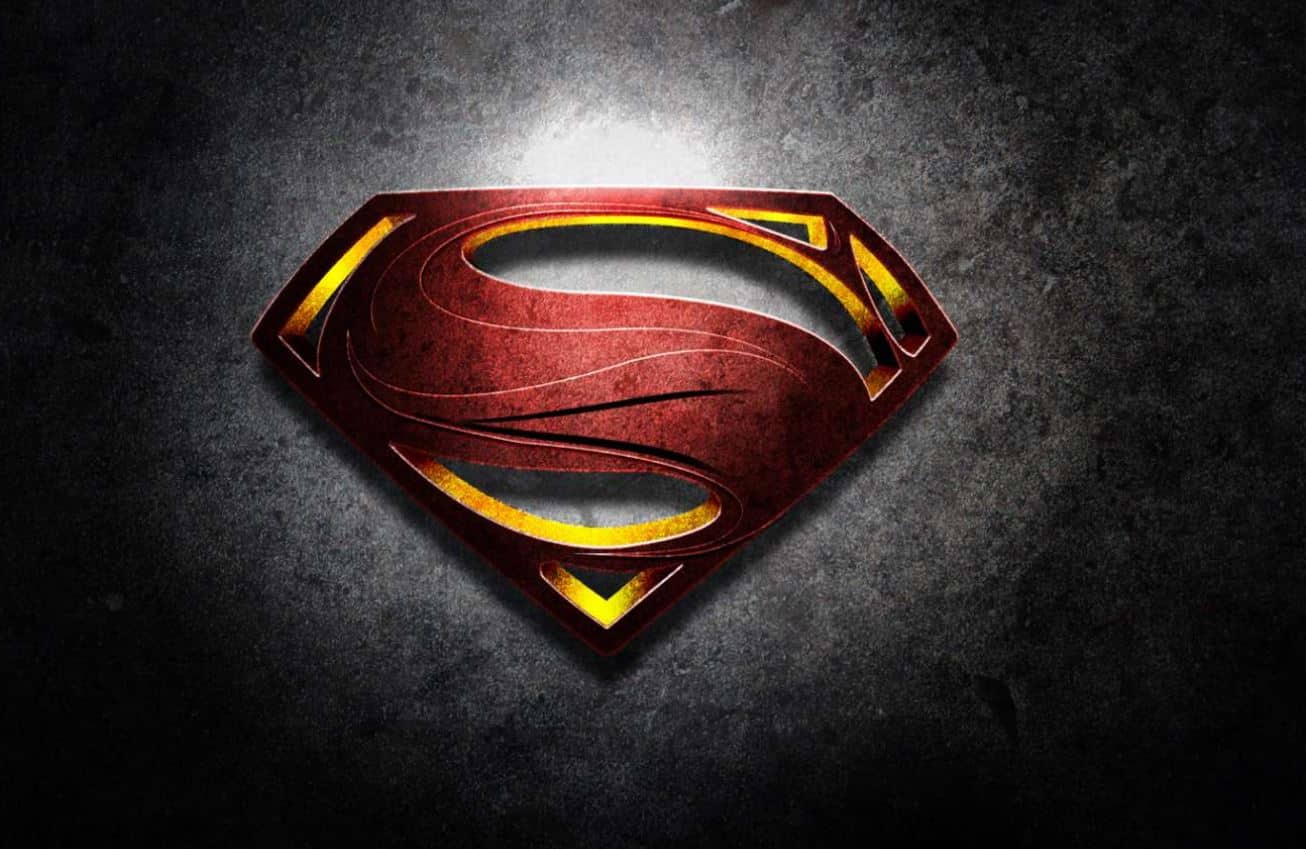 It’s been almost ten years since we got a standalone Superman movie in Zack Snyder’s Man of Steel. That film has been the subject of much fan debate over the years – despite getting decent reviews and having solid box office numbers. Warner Bros. famously rushed right into Batman v Superman: Dawn of Justice – and Justice League after. Lots of studio meddling in those films followed, leading to less than stellar reviews for either. BvS was a box office success – but Justice League was not. Still, despite all of that, one thing many fans seem to be able to agree on is that Henry Cavill is good as Superman and deserving of another solo outing. The latest news, however, is uncertain on that happening.

It’s being reported from Deadline that a Superman movie reboot is on the way from Warner Bros. with J.J. Abrams producing and Ta-Nehisi Coates writing. Noticeably missing from the report, however, is who will be playing Superman.

The report states that there’s no current plot and no attachments – despite Cavill wanting to reprise his role. We know WB is ready to move on from the “Snyder-Verse” as Zack Snyder himself has said that after the Snyder Cut comes out, WB won’t be returning to that universe.

Cavill has made it no secret that he wants to return. Back in 2019, the actor was quoted as saying he’s not done with the role:

“The cape is in the closet. It’s still mine. I’m not just going to sit quietly in the dark as all this stuff is going on. I’ve not given up the role. There’s a lot I have to give for Superman yet. A lot of storytelling to do. A lot of real, true depths to the honesty of the character I want to get into. I want to reflect the comic books. That’s important to me. There’s a lot of justice to be done for Superman. The status is: You’ll see.”

I guess as Cavill himself said – we’ll just have to wait and see what happens.