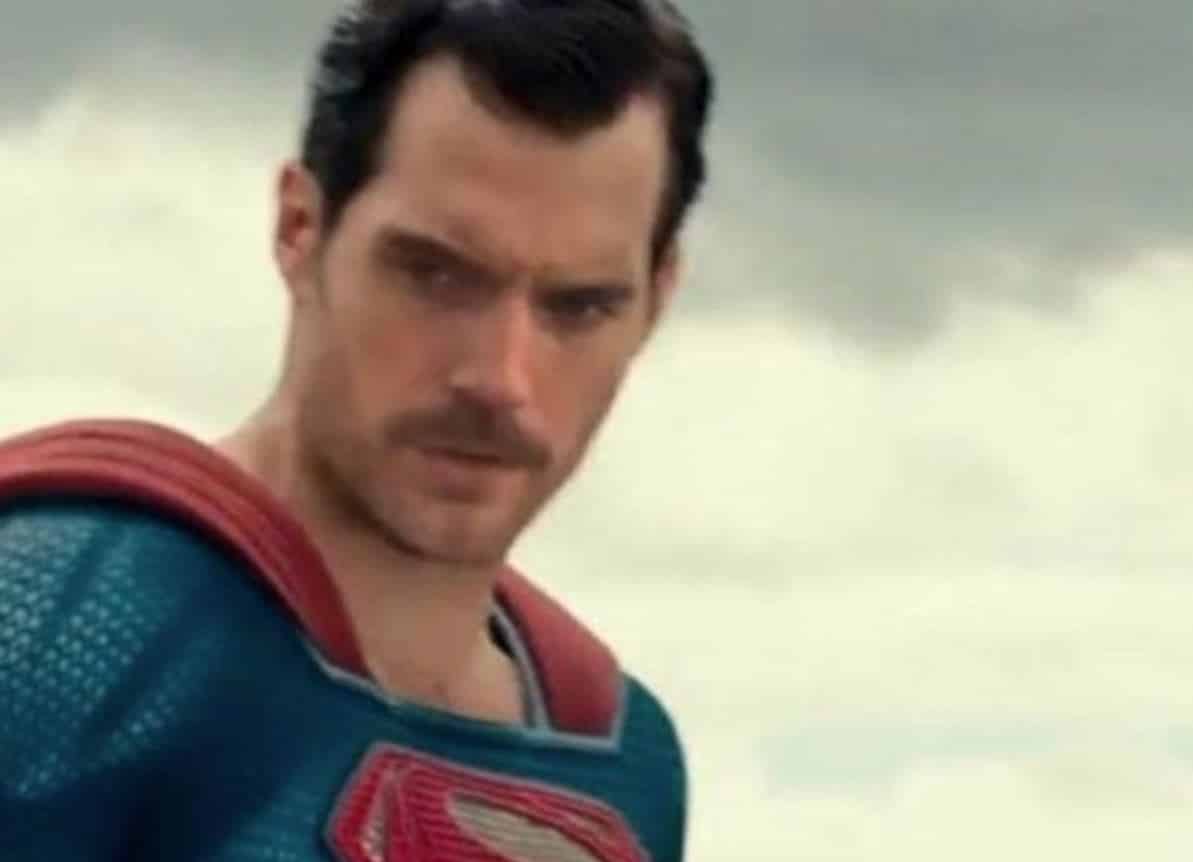 The theatrical release of Justice League was a hot mess, to say the least. After director Zack Snyder was forced to leave the project due to family issues, Joss Whedon was brought in in the hopes of getting some of that Avengers success. Unfortunately, the script rewrites and reshoots hurt the movie incredibly. Speaking of those reshoots, there is the blaring ‘MustacheGate’ issue with Henry Cavill returning during his filming of Mission Impossible: Fallout. The long and the short of it: Paramount Pictures refused to let Cavill shave his mustache for the Justice League reshoots, so WB horrendously ‘removed’ it via awful CGI that stands out so badly that its jarring. Now, a new leak of old behind the scenes pics showcase Cavill with the ‘stache in the Superman suit.

Posted on Twitter, we can see Henry Cavill in the suit with the mustache, and it is off putting, to say the least. The mustache itself is epic, to so the least, and it worked really well in MI: Fallout, but it also wasn’t necessary to that character at all. Supposedly, WB offered to pay to either create an amazing prosthetic mustache for Paramount or pay for the CGI to add the mustache in post for that film. But, Paramount refused and insisted that Cavill keep his facial hair per his contract for that film. So, WB was forced to CGI off his mustache, which is much harder than adding one on in post. Thus, we have this horrifying upper lip in Justice League that is so distracting that you are completely pulled out of the movie right in the very first scene.

This was a very unfortunate for the film, but certainly not the worst problem with it. The rewrites only hurt the movie and it can be felt throughout the this disjointed project. Hopefully the Snyder Cut coming out this month on HBO Max will be a more coherent story.

What are your thoughts on Cavill’s mustache in the Superman suit? Let us know in the comments below!