Zack Snyder loves his fans so much that he gave each and every one of us a Valentine’s Day gift! That gift was, of course, the final trailer for Zack Snyder’s Justice League! This four hour mega-event, known affectionately as the Snyder Cut, is coming to HBO Max March 18th. Fans will finally get to see what Zack’s original vision was before he had to leave the project. In his absence, Joss Whedon was brought in and made some drastic changes that completely altered the story. Now, as we break down this last trailer, we are starting to get an idea of what Justice League was meant to be. 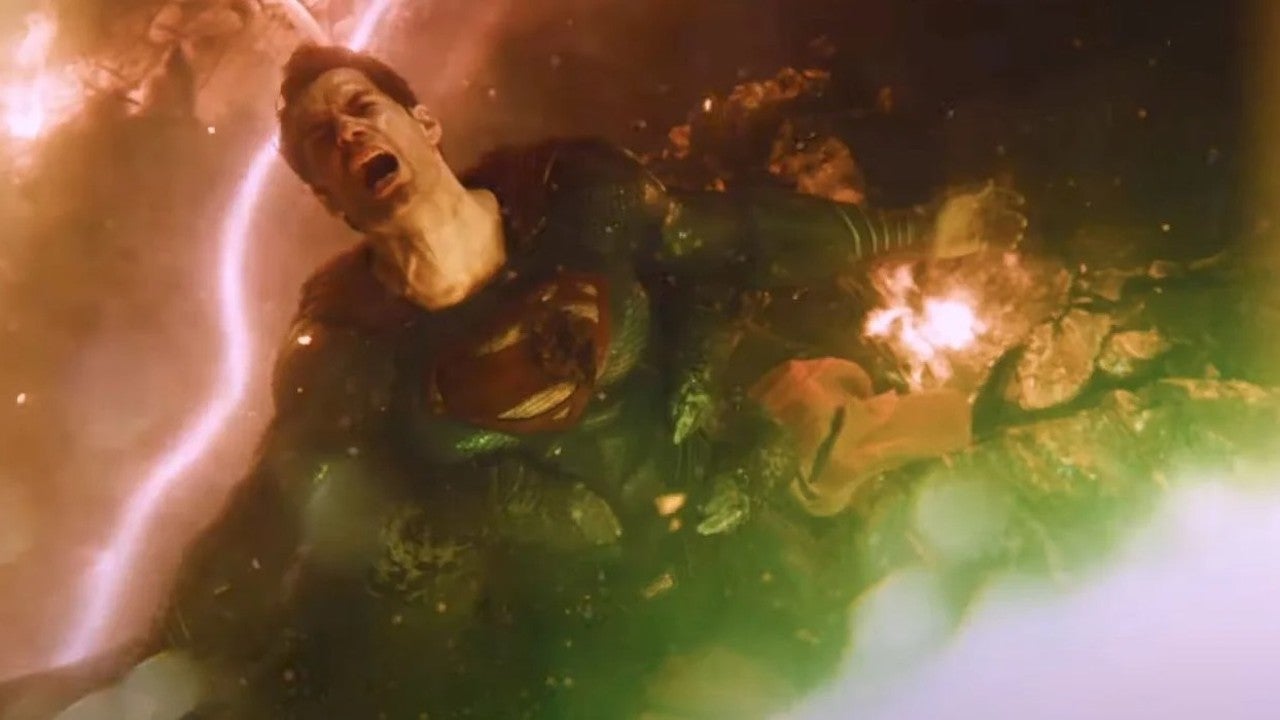 The trailer begins with Superman’s death from Batman v Superman: Dawn of Justice. The clip focuses on the moment of death itself, where Superman lets out a cry that literally reverberates across the planet and seemingly across the universe. This signals that the Kryptonian is gone and Earth is ripe for the taking. The is a voice over by Jesse Eisenberg’s Lex Luthor that reiterates his end scene lines of “the bell” being rung and how Superman’s death is the catalyst for Darkseid’s invasion.

From there, we hear Batman talking about his Knightmare vision as we see him surveying that hellish landscape. Wonder Woman is then seen in some kind of ancient Greek temple where a fresco painting prophesying Darkseid and his eventual siege. It is then that we get to see the tyrant himself as he walks down an aisle surrounded by his minions before his hologram is projected to Steppenwolf. Steppenwolf claims that ‘this world will fall’ as we see him taking on Amazonians. 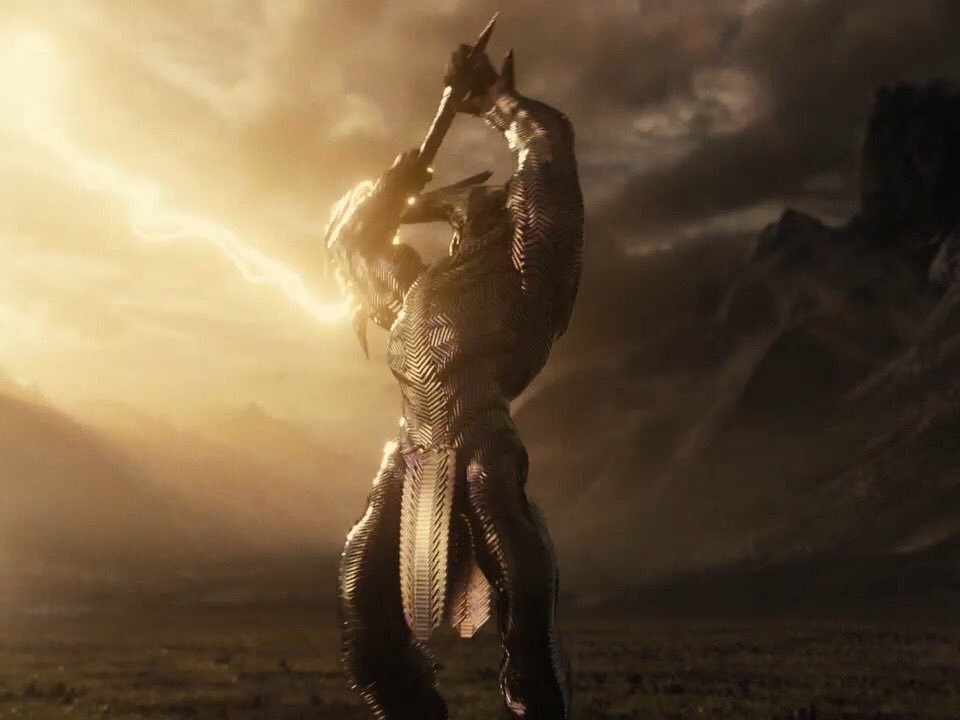 Bruce Wayne proclaims to need warriors as clips of the Justice League members are showcased. Alfred asks if Batman know whether the team is strong enough or not, using the metaphor “If you can’t bring down the charging bull, don’t wave the red cape at it”. At that moment, we see the Superman hologram. Foreshadowing, anyone?

More and more clips show our heroes in action, including a fully human Victor Stone, Barry Allen rescuing Iris West, and we even get the Black Suit Superman! Wonder Woman proclaims that “they said the Age of Heroes would never come again”, to which Bruce replies “It will. It has to”. This leads to the final clip in the trailer…

“We live in a society where honor is a distant memory. Isn’t that right, Batman?” #SnyderCut https://t.co/hxPIBeONRX pic.twitter.com/uwuL6V9hpv

Back in the Knightmare reality, Batman walks up to someone speaking. “We live in a society where honor is a distant memory. Isn’t that right, Batman?” It is then the speaker turns around to reveal that it is Jared Leto’s Joker! Mortal enemies teaming up to fight a colossal evil!

So there you have it, folks, the final trailer for Zack Snyder’s Justice League! We are just 32 days away from its premiere on the HBO Max streaming service!

What did you guys think of this trailer? Let us know in the comments below!