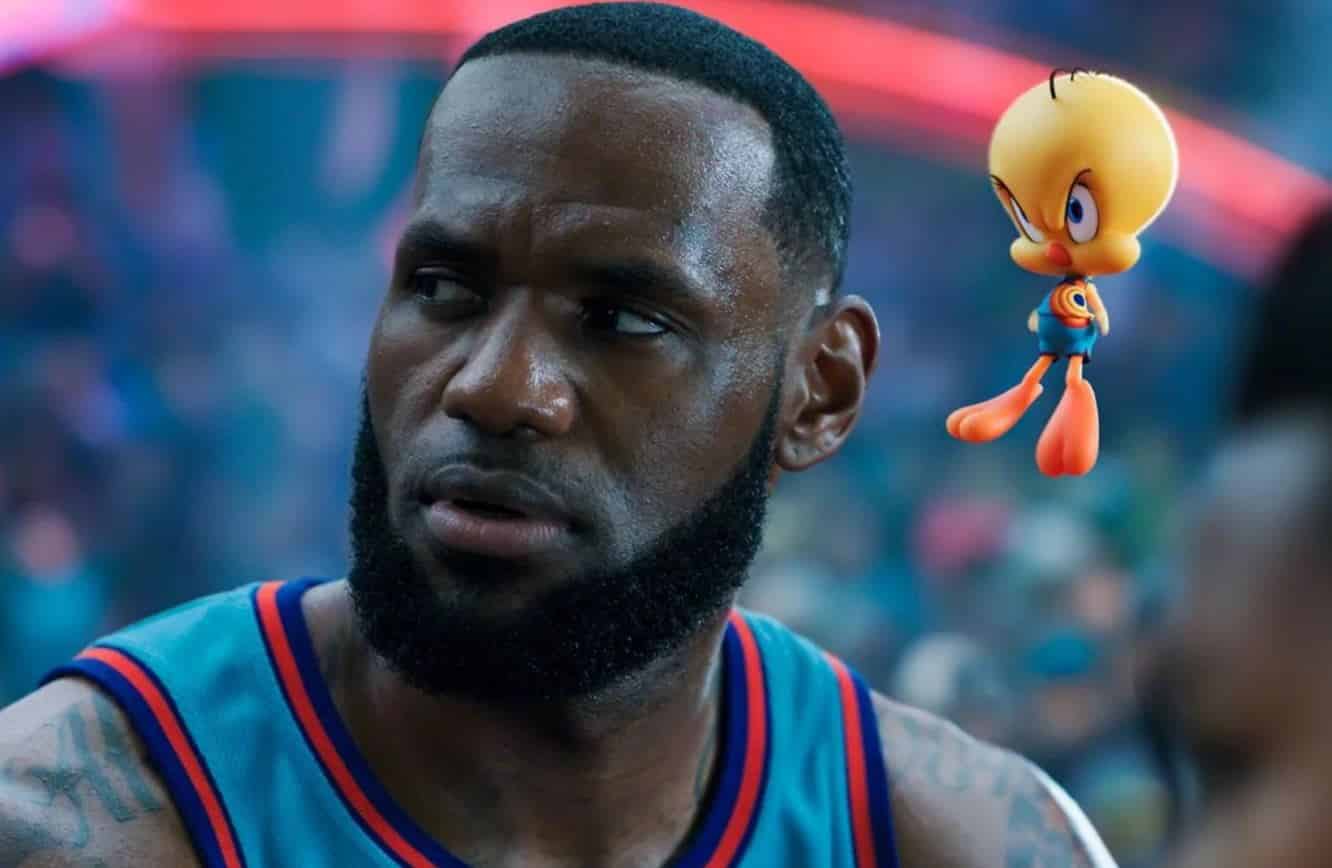 Space Jam: A New Legacy is finally on the way, and fans have a lot to look forward to. Many fans of the original Space Jam have been curious about the sequel, especially considering it’s coming so many years after the original. But these newly released images should have everyone hyped for Space Jam: A New Legacy and the exciting new story that it has to offer. As you can see below, everyone looks the part. This includes LeBron James, who plays himself in live-action, while the animated Looney Tunes characters also look rather perfect. The new images include looks at Lebron James, as well as Bugs Bunny, Tweety, Taz, Daffy Duck, and Lola Bunny. What’s more, we even get a look at Don Cheadle’s character – AI-G Rhythm, the film’s villain.

Interestingly, the film will feature a lot more than just Looney Tunes as well. In fact, one of the core pieces of the film’s plot is that the main characters will be going through the Warner Bros. vaults themselves. This means they’ll stumble across a wide variety of characters and properties that fans will recognize, something which has been heavily rumored in the past. Of course, for now the Space Jam: A New Legacy images focus mostly on the Looney Tunes and Lebron James.

The first look at ‘SPACE JAM: A NEW LEGACY’.

A First Look at Lola Bunny in 'SPACE JAM 2: A NEW LEGACY' has been revealed. pic.twitter.com/8Q99bqEyir

In the new sequel…

“When basketball champion and global icon LeBron James and his young son Bronny – who dreams of being a video game developer – are trapped in a virtual space by a rogue algorithm named Al-G Rhythm, LeBron must get them home safe by leading Bugs Bunny, Daffy Duck, Porky Pig, Lola Bunny and the whole gang of notoriously undisciplined Looney Tunes to victory over the Al-G’s digitized champions on the court.”