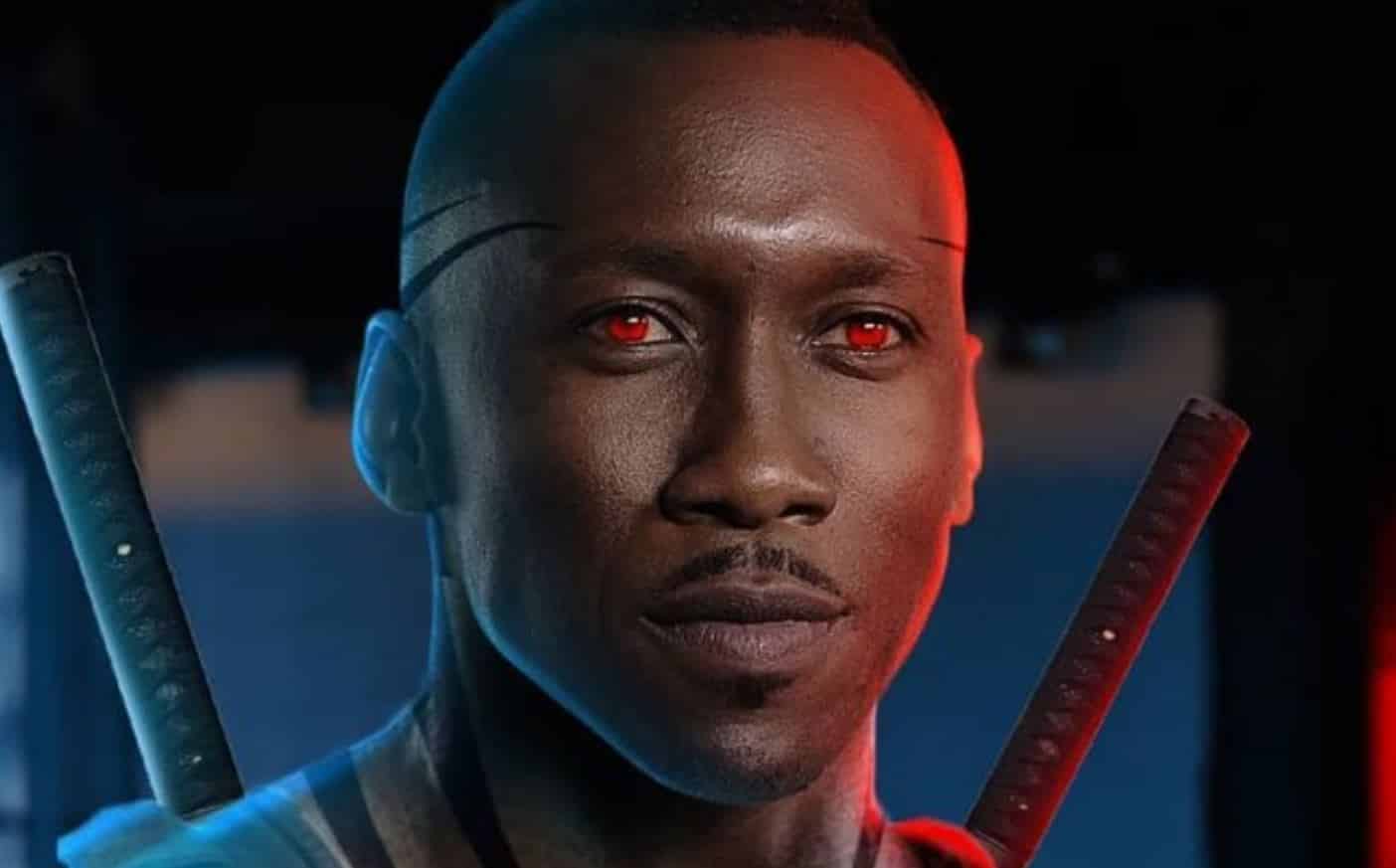 Many fans have been hyped for the new Blade film adaptation ever since Marvel announced the project. The introduction of Blade to the MCU means a lot for both the character and the existing franchises that already exist within the Marvel Cinematic Universe. As such, audiences have been eager to know more about the project and when they could possibly expect to see it. While the upcoming film hasn’t yet received an official release date, it does look like Blade will have a filming start date set for 2021.

This means we should definitely be hearing more about the project sooner rather than later. In fact, it’s already been previously reported that the film’s new title will in fact be Blade, The Vampire Slayer. The reported confirmation that the new Blade film would have a filming start date this year comes from Phase Zero.

The new Blade film will be written by Stacy Osei-Kuffour. A director for the project has yet to be attached, but odds are they will be announced soon. On top of this, the film is intended for a PG-13 rating. Actor Mahershala Ali will be playing the titular character Blade. He’ll be replacing actor Wesley Snipes, who previously portrayed the character for three previous films. Worth noting, however, is that Snipes has since given much support to actor Mahershala Ali for taking on the role and the future of the Blade character.

Although the upcoming Blade film adaptation – expected to be titled Blade, The Vampire Slayer – has yet to receive an official release date, it’s been highly speculated that it will be the mystery film scheduled for Marvel’s October 7, 2022 date.

As such, this 2021 filming start date should allow the film to maintain this date without issue. So with that in mind, stay tuned for updates as we have them. This will definitely be an addition to the MCU worth looking out for.