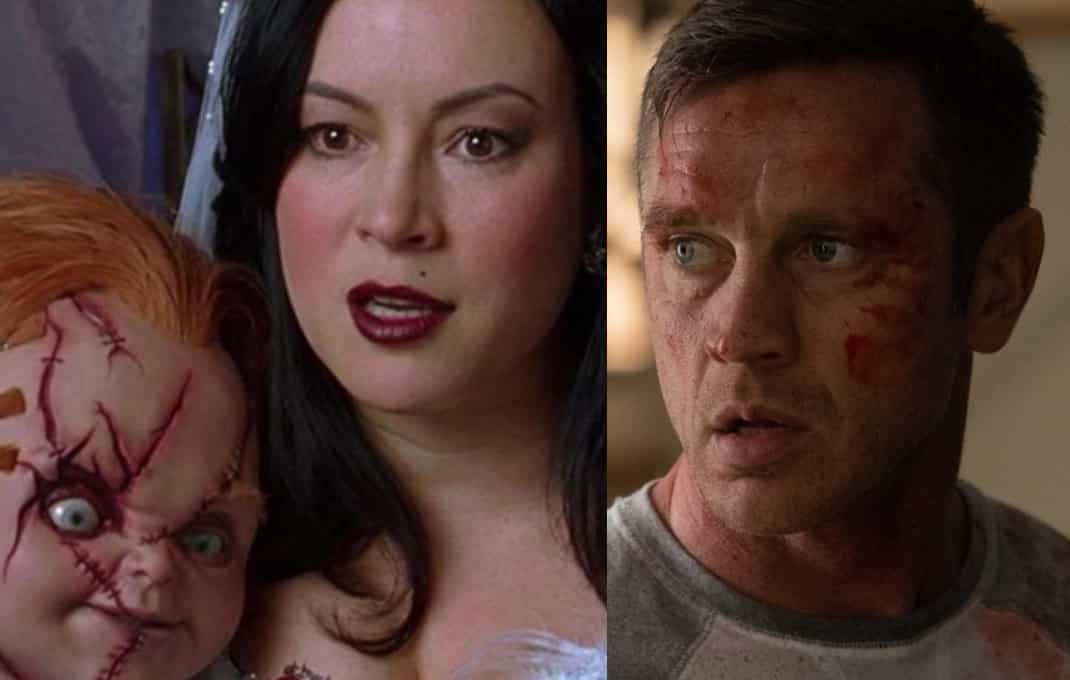 Although the franchise had its first official remake premiere in 2019, the original Child’s Play franchise is still going strong. In fact, a new TV series based on the original continuity is in the works, and casting has just been announced. Aside from Brad Dourif returning to voice the titular killer doll in the upcoming Chucky series, actress Jennifer Tilly will also be joining the cast as his killer bride Tiffany. What’s more, newcomer Devon Sawa is being added to the mix. Fans will likely remember Sawa for his performances in films like Final Destination.

As announced by Deadline, the series also includes Zackary Arthur, Teo Briones, Alyvia Alyn Lind, and Björgvin Arnarson as the “series regulars and the four teen leads.” This means we should be getting an exciting blend of both familiar faces and fresh characters to bring this new series to life. Definitely exciting news for fans of the Child’s Play franchise. While Jennifer Tilly is playing Tiffany and Devon Sawa’s character is being kept secret, there are details given for the other newly announced Chucky cast members.

“Arthur will play Jake Webber. An easy target for Chucky, Jake is a loner trying to find his place in the world after his mom’s death while never connecting with his dad or his peers.

Briones will play Junior Webber. Bree and Logan’s son and Jake’s cousin. He is the all-American, over-achieving, jock – the opposite of his loner cousin Jake.

Lind is Lexy Taylor. Self-appointed princess of her school and Jake’s primary bully, who also dates his cousin Junior.

Arnarson portrays Devon Lopez. Boy-next-door and true-crime junkie, Devon is hellbent on making sense of Hackensack’s mysterious tragedies, both past and present.”

For those curious about the show’s plot, it looks like it will be digging deeper into the past of Charles Lee Ray aka Chucky while still bringing the franchise forward. As stated in the official plot synopsis…

“In the television series, after a vintage Chucky doll turns up at a suburban yard sale, an idyllic American town is thrown into chaos as a series of horrifying murders begin to expose the town’s hypocrisies and secrets. Meanwhile, the arrival of enemies — and allies — from Chucky’s past threatens to expose the truth behind the killings, as well as the demon doll’s untold origins as a seemingly ordinary child who somehow became this notorious monster.”

Fans should expect more news on the Chucky TV series as production gets further ahead and shooting begins.