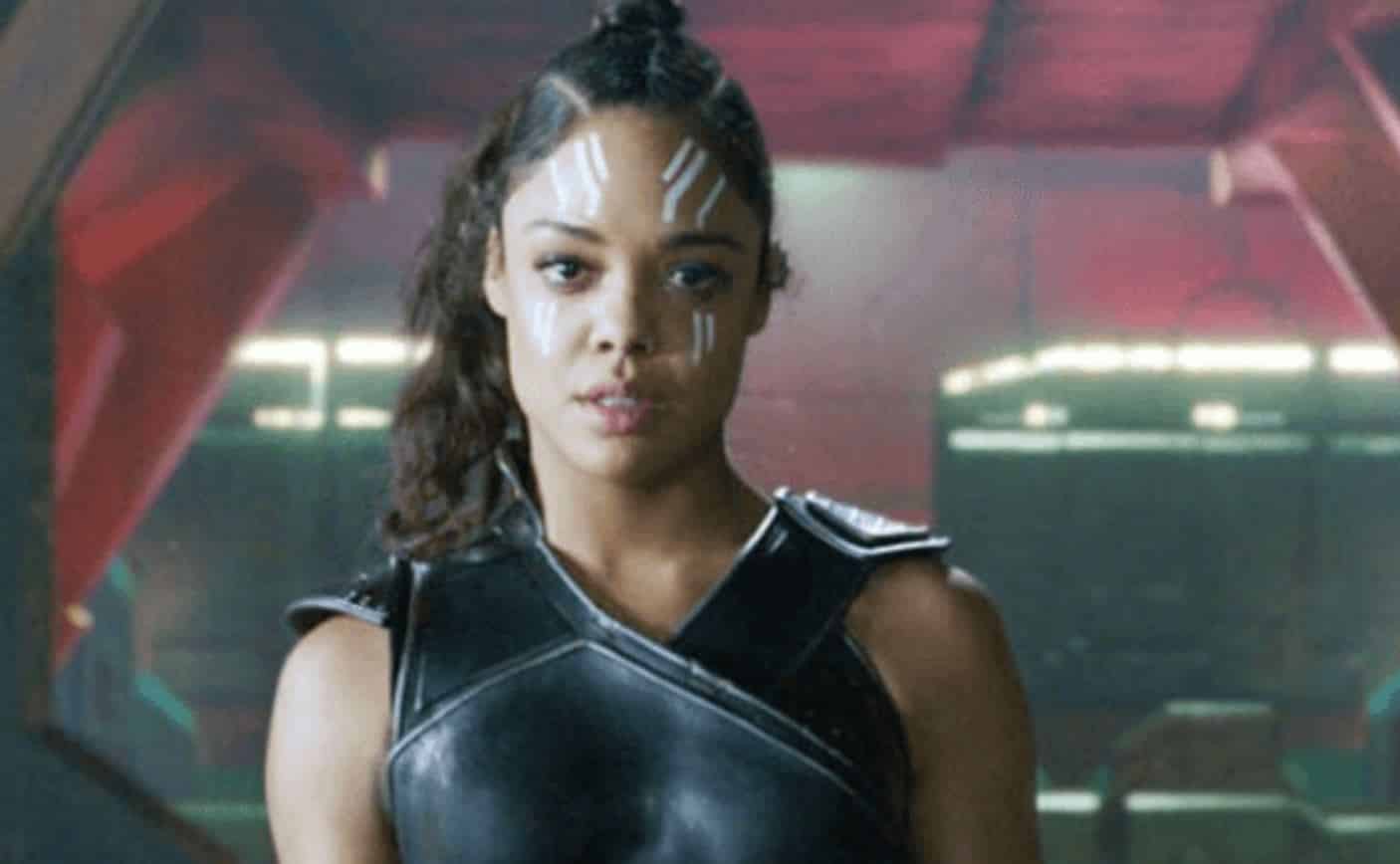 The Marvel Cinematic Universe is moving forward with its Phase 4. WandaVision has kicked it off with an amazing season on Disney Plus and 2021 is jam-packed with tons of Marvel content coming our way. But it doesn’t stop there. After Doctor Strange in the Multiverse of Madness in March, Thor: Love and Thunder will hit theaters in May of 2022. The first ever fourth solo film for a Marvel character, Taika Waititi returns to write and direct what could very well be the final adventure for Chris Hemsworth’s God of Thunder. However, he won’t be alone. Jane Foster returns and will take up Mjolnir to become the Mighty Thor. Valkyrie will return as well, the new Queen of Asgard, and the latest set photos give us our first look at her, as well as some interesting animals that may point to our heroes being off Earth.

More pictures of Tessa Thompson as Valkyrie on the set of Thor: Love and Thunder

In the photos, we see Tessa Thompson as Valkyrie, albeit briefly. It looks like she may have a new outfit for this film, but its not 100% clear. Standing with her is a woman with a plaid dress that looks to be out of the Victorian era. It is unclear who she is, though. What is really interesting from these photos though are the giant goat heads. These animatronic animal heads are massive, standing at least 6 feet in the air. These goats are the size of Clydesdales, which could point to our heroes being somewhere other than Earth. Goats of that size don’t exist here, so what planet are they on? Have the Asgardians decided to make their home elsewhere? Or has Valkyrie joined Thor, the Guardians of the Galaxy, and The Mighty Thor off-world for their latest adventure?

Whatever is the reason, it looks like Waititi and gang are deep into production and are working hard on this film. We also see Luke Hemsworth and Matt Damon in their Thor and Loki costumes, respectively, so there will obviously also be an Asgardian play depicting the events of Ragnarok. Hopefully some actual scene footage will come our way soon.

Are you excited for the return of Valkyrie and the sudden appearance of gigantic goats in Thor: Love and Thunder? Let us know in the comments below!