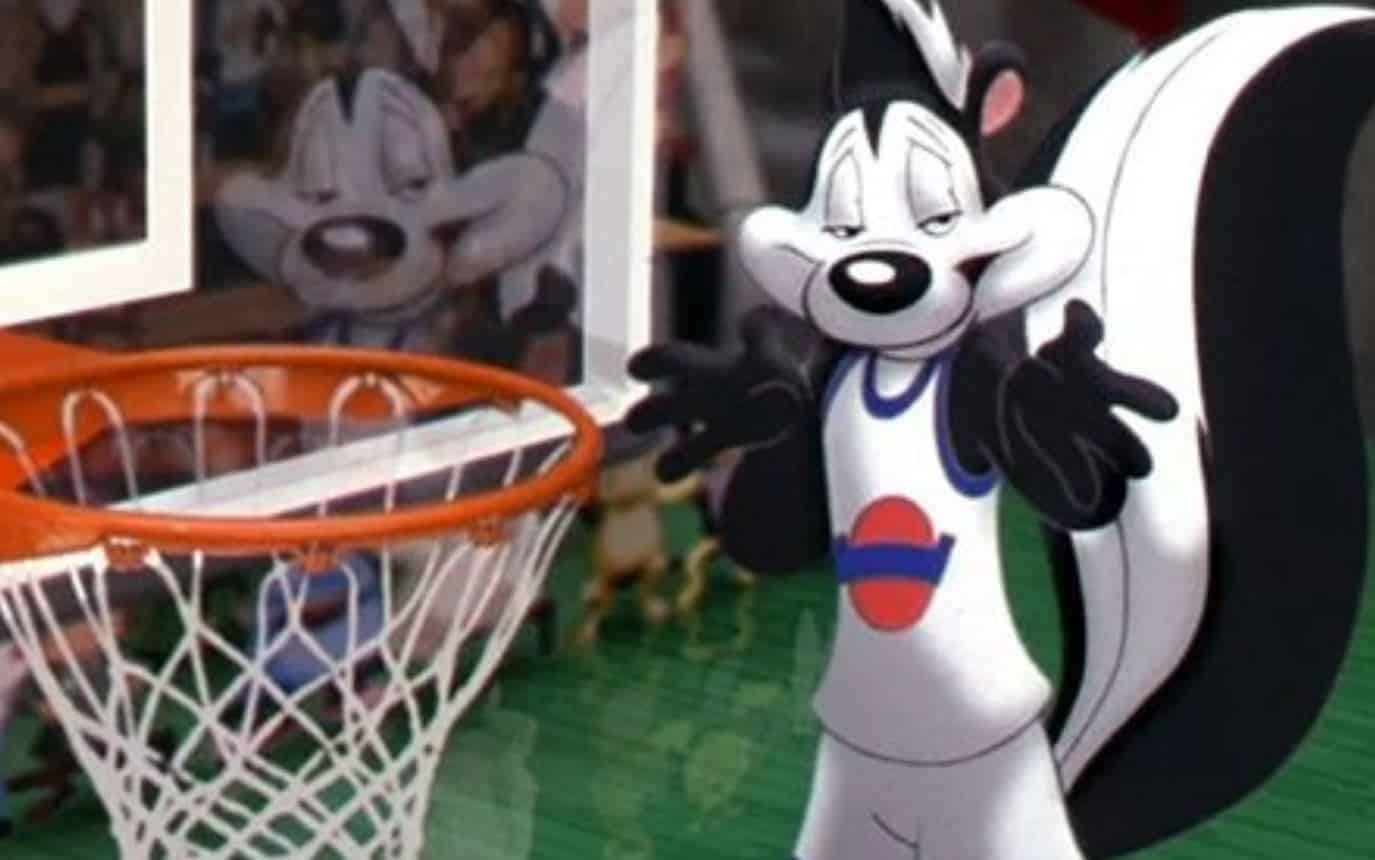 According to a new announcement, classic Looney Tunes character Pepe Le Pew will no longer be appearing in Space Jam: A New Legacy. The animated skunk was originally going to have a small scene in the movie, but the footage was excised from the final cut. In fact, it was further announced that Pepe Le Pew would also no longer be appearing in any future Looney Tunes material. This follows not long after controversy spread regarding his inappropriate actions towards fellow animated character, Penelope Pussycat.

As noted by columnist Charles M. Blow, while writing an op-ed for the New York Times, Pepe Le Pew “normalized rape culture” in his animated appearances. This is where the controversy started to pick up steam, and as revealed by Deadline, the character is officially no longer part of Space Jam: A New Legacy. Even more interestingly, however, is that the character was apparently removed long before any controversy could take hold. It appears director Malcom D. Lee did not like the footage of Pepe Le Pew, which was shot by original director Terence Nance. When Lee took over for Lance, he had the scene for Pepe Le Pew removed. In fact, they didn’t even have a chance to animate the character for the shot before Lee cut it out entirely.

Warner Bros. hasn’t stopped their either. According to THR, Pepe Le Pew is actually no longer being considered for any future Looney Tunes projects. As stated:

“Pepé Le Pew is not featured in any current Warner Bros. TV projects and there are no current plans for the controversial cartoon skunk to return, The Hollywood Reporter has learned.”

It looks like Space Jam: A New Legacy and the Looney Tunes franchise as a whole will be taking a more family-friendly, and appropriate approach to their catalogue of characters. As such, there will probably be plenty of other interesting developments in the near future. Stay tuned to ScreenGeek for any updates as we have them.