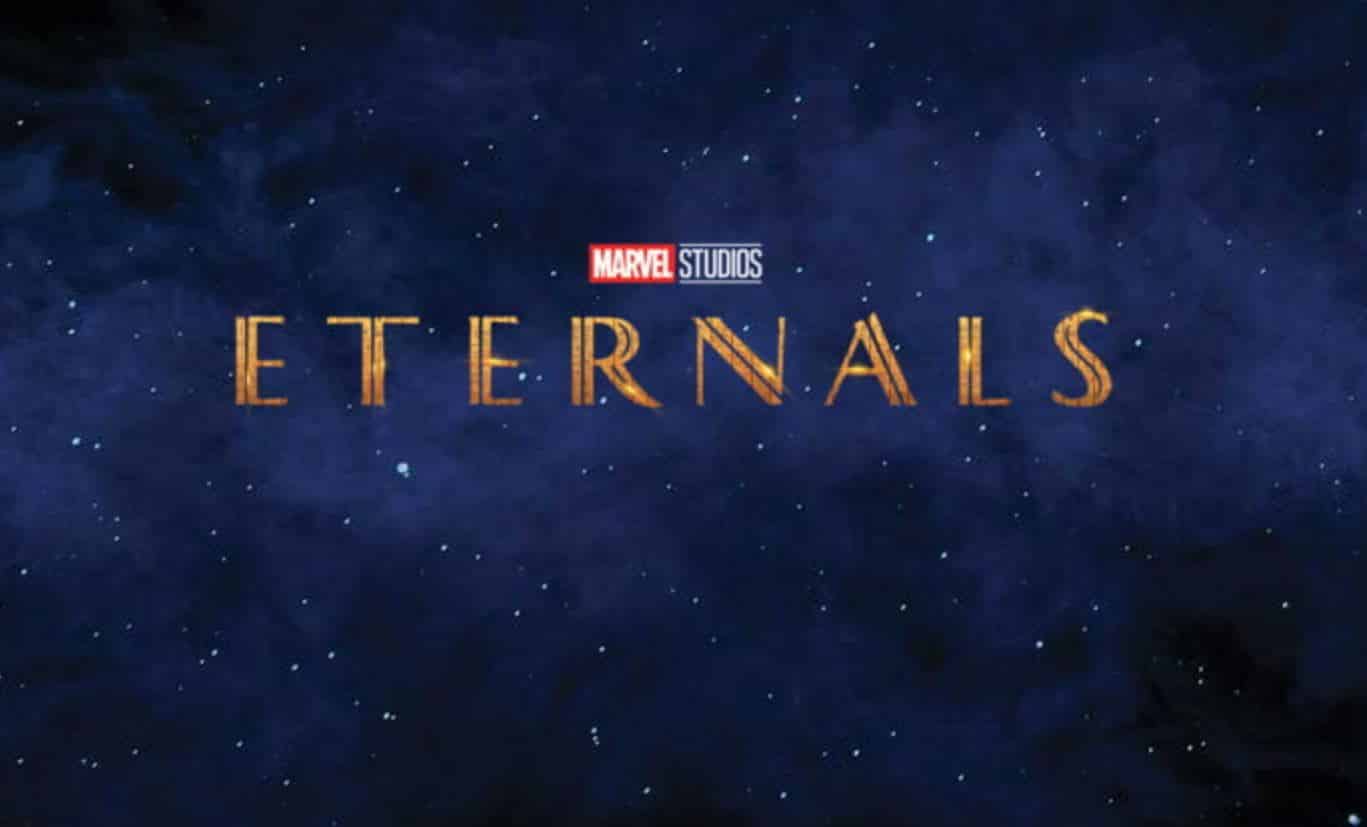 It’s strange to think that, had the world not been affected by a global pandemic, we’d all be sat around talking about how good Eternals was when it theaters last November. As such, we’re all having to sit around and talk about how good WandaVision is instead. Despite the fact that the film should have already been released, we are actually yet to see anything official for the film, so far we have had to make do with leaked pictures of Lego sets and other merchandise – which is exactly where today’s new look at the film comes from.

Some new promotional shirts from the film have made their way online, giving us some new looks at not only the titular team, but some of the enemies they will face along the way. The first shirt gives us a look at the team in some comic cover inspired artwork. It looks as though all the team is gathered again, although once again, Kit Harrington’s Black Knight is conspicuously absent.

The next T-Shirt set to hit shelves gives us a look at Kro, leader of The Deviants – The Eternals’ evil counterparts created by The Celestials. There’s no word yet on who may be playing Kro, but he certainly looks to be fairly formidable.

We also get a look at the Uni-Mind, a being made of light, mind, and pure energy that has no race or gender. In the more recent comics, the Uni-Mind can be formed when several Eternal’s come together, which judging by this t-shirt, looks to be the route that the film will be taking.

Another shirt gives us another look at the Celestials, a race last seen in 2014’s Guardians of the Galaxy and set to make a big mark in this film.

Marvel’s Eternals is set to (hopefully) hit theaters on November 5th. The film is directed by Chloé Zhao, who has recently gained international success with the highly acclaimed Nomadland, and features an all star cast including Angelina Jolie as Athena, Richard Madden as Ikaris, Kumail Najiani as Kingo, Kit Harrington as Dane Whitman, Gemma Chan as Sersi, Bryan Tyree Henry as Phastos, Lauren Ridloff as Makkari, Salma Hayek as Ajax, Lia McHugh as Sprite, Don Lee as Gilgamesh, and Barry Keoghan as Druig.

What do you think? Are you excited for this film? Are you liking what you have seen so far? Let us know below!