Benedict Cumberbatch Apologizes For Not Being In ‘WandaVision’ 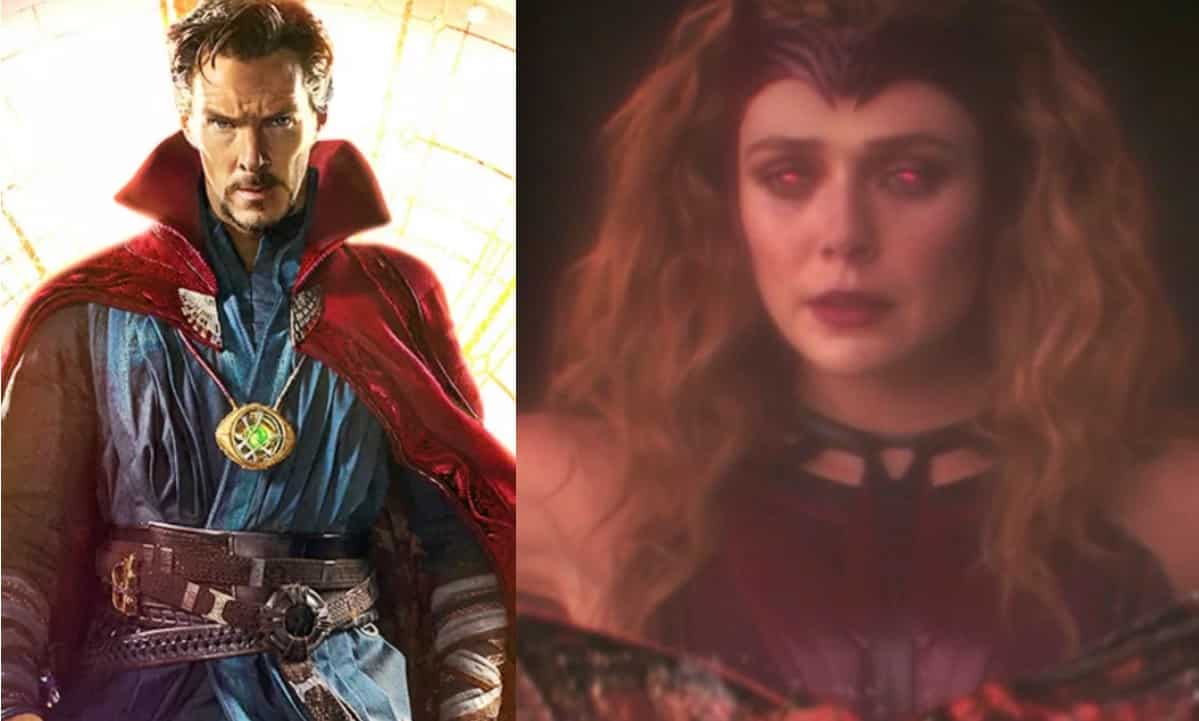 WandaVision has wrapped up its nine episode first season and was a great kicking off point for the Marvel Cinematic Universe’s Phase 4. It was an incredible and unique series that put Wanda Maximoff into her true role as the Scarlet Witch. But, as much as fans loved the series, some were disappointed by the finale. Not because it wasn’t a good ending to the show, but because many fan theories didn’t come to fruition. Mutants were NOT introduced. Evan Peters was NOT the Fox X-Men Quicksilver being brought in from another dimension. Mephisto was NOT the puppet master behind everything. But, a major theory that didn’t come true is one that is arguably the most upsetting: Doctor Strange did not make an appearance.

With Wanda playing a big part in his upcoming sequel and the major magical toll this series placed on the MCU, why didn’t he intervene? Well, Benedict Cumberbatch has now addressed the issue and apologizes to the fans for it.

During an interview with Jakes Takes, Cumberbatch gave an apology to anyone disappointed by his absence in the show. But he offered up a pretty valid reason for it:

“I’m sorry to disappoint you. That would have been fun I guess; it would have led into Lizzie’s involvement with [Doctor Strange in the Multiverse of Madness], but ah hell, that’s all to come. We’re in the middle of it now; we’ve been filming since before Christmas and it’s very exciting.”

So it would seem that Cumberbatch was never even approached for a cameo in the show. And, while it does seem a bit weird that the Sorcerer Supreme didn’t investigate such a massive magical anomaly, it could mean that he was already in the middle of an even bigger issue. One that could have to do with a multiverse. And him ignoring the ‘Wanda Problem’ could offer up even more trouble for Strange in his sequel. Hopefully some footage will come to light soon and we can get some idea of what is to come and what evil kept Strange away from the situation in Westview and the introduction of the Scarlet Witch.

Do you accept Benedict Cumberbatch’s WandaVision apology? Let us know in the comment below!

Tags: Doctor Strange in the Multiverse of MadnessMarvelMarvel Cinematic UniverseMCUWandaVision
No Result
View All Result