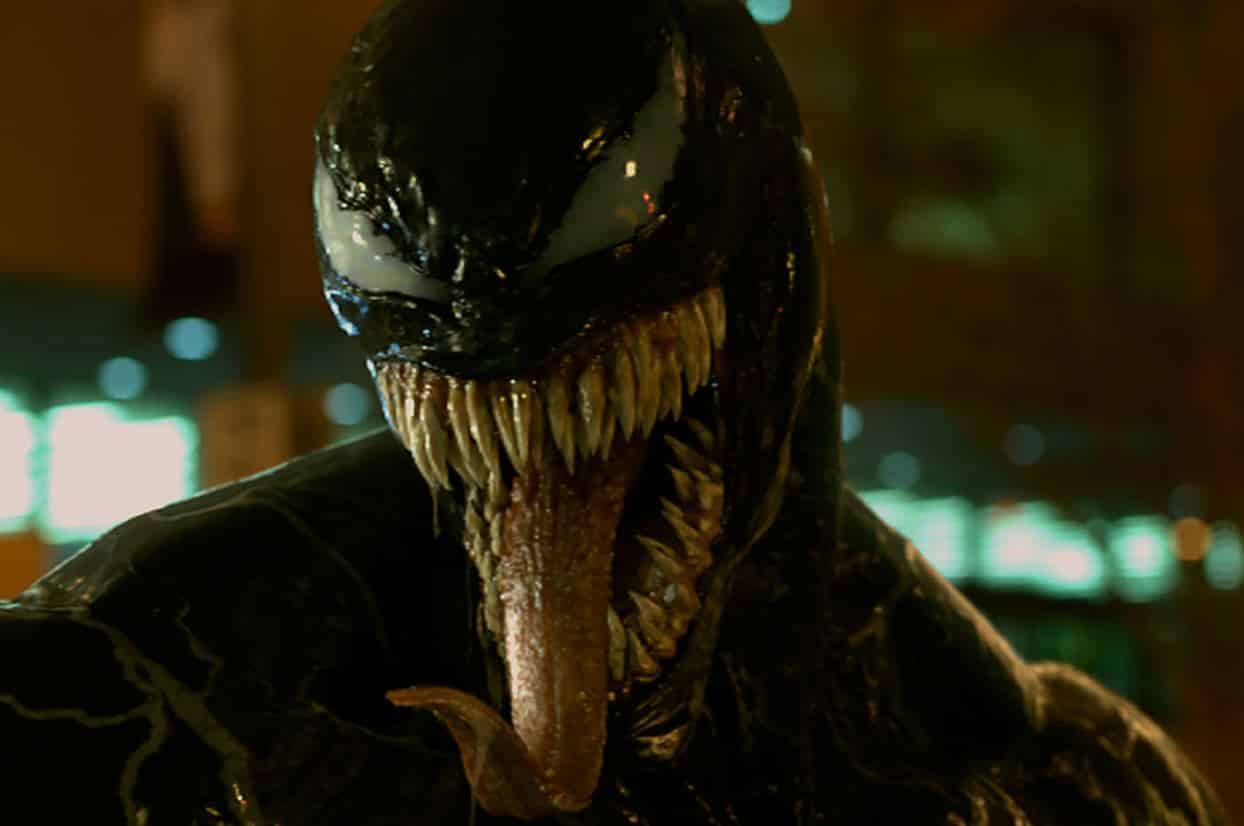 The theatrical slate for many upcoming films has been incredibly messy ever since the Coronavirus pandemic of last year. While some studios, such as HBO Max, have managed to adapt and release their films directly via streaming – other studios haven’t had such luck. As a result, Sony’s upcoming film Venom: Let There Be Carnage has been delayed yet again. This is only the latest in a series of delays, and it appears that fans can now expect the film to hopefully hit in September.

“Sony Pictures has again delayed the theatrical release of “Venom: Let There Be Carnage.” The superhero sequel — starring Tom Hardy — will now debut on the big screen on Sept. 17.”

The new Venom sequel was previously scheduled for a release date on June 25 before this latest delay. Although some theaters have managed to reopen and things are slowly going back to normal, it isn’t exactly out of the ordinary to see another delay. After all, it’s hard to predict the future at this point – and it makes sense that a massive studio would want to wait before releasing one of their biggest upcoming projects. And it’s not the only film to suffer such a fate, as Sony has also pulled their film Man From Toronto from the release calendar altogether. It was actually going to be released on September 17 before the new Venom sequel took its place.

Andy Serkis directed this new film, titled Venom: Let There Be Carnage, which will appropriately introduce the popular comic book villain Carnage. The character will be played by Woody Harrelson, while Tom Hardy will once again return as the titular character Venom aka Eddie Brock. Hopefully this will be the final release date delay, but considering the way things have been since 2020, anything is subject to change. As such, stay tuned to ScreenGeek for any updates as we have them.