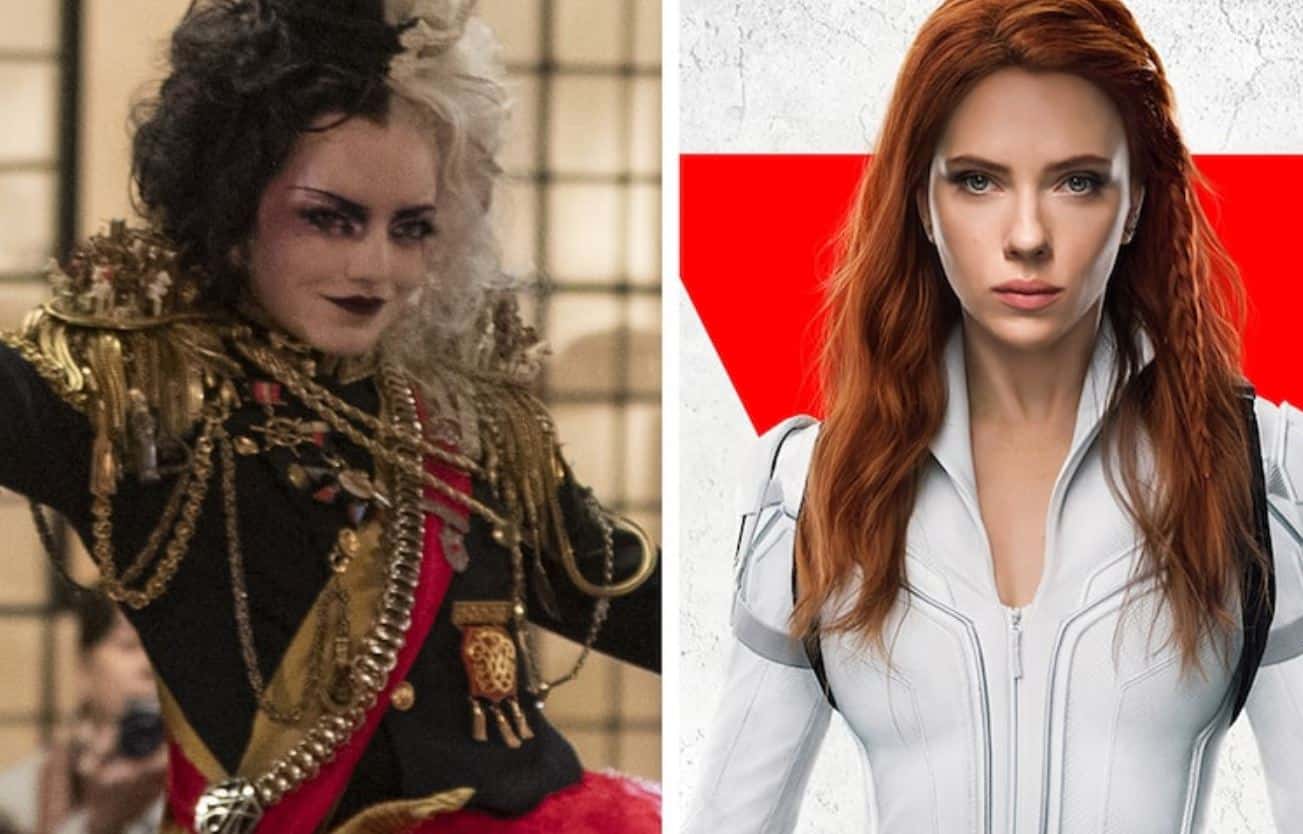 Although it seemed like this year would see theaters returning to a state of normality, this apparently isn’t the case. According to a new announcement, Disney is actually planning a series of releases for distribution on both Disney Plus and in the theater market. This isn’t unlike Warner Bros’ own plan to release films on HBO Max and in theaters. The new Disney films planned for a theater and Disney Plus release include Black Widow and Cruella, and their release dates have been adjusted accordingly.

“Disney said Tuesday that it is opening both of its key summer events pics Cruella and Marvel’s Black Widow simultaneously in theaters and on Disney+ with Premier Access (which is usually $30 a purchase extra for subscribers) in most Disney+ markets on Friday, May 28 and Friday, July 9, respectively. It also  shifted release dates on five other films.”

So for those hoping that Disney’s newest films would be receiving a traditional release pattern, it just isn’t happening. Of course, since certain markets around the world are less prepared for a full-blown theatrical release than others, it does make sense. Here’s what Kareem Daniel, Chairman, Disney Media & Entertainment Distribution said in a statement:

“Today’s announcement reflects our focus on providing consumer choice and serving the evolving preferences of audiences.  By leveraging a flexible distribution strategy in a dynamic marketplace that is beginning to recover from the global pandemic, we will continue to employ the best options to deliver The Walt Disney Company’s unparalleled storytelling to fans and families around the world,” said Daniel.

Thus, fans must be prepared for newest release strategy by the studio. No doubt, the entertainment industry will be changing for quite some time now that both HBO Max and Disney Plus are becoming so important to film distribution. Here are the new release dates for all of the films that Disney changed, all of which go towards the end of this year:

Of course, we all know how quickly these things are to change. As such, stay tuned to ScreenGeek for any updates we have on future Disney releases like Black Widow and Cruella as we have them.

Continue Reading
You may also like...
Related Topics:Black Widow, Cruella, Disney, Disney Plus