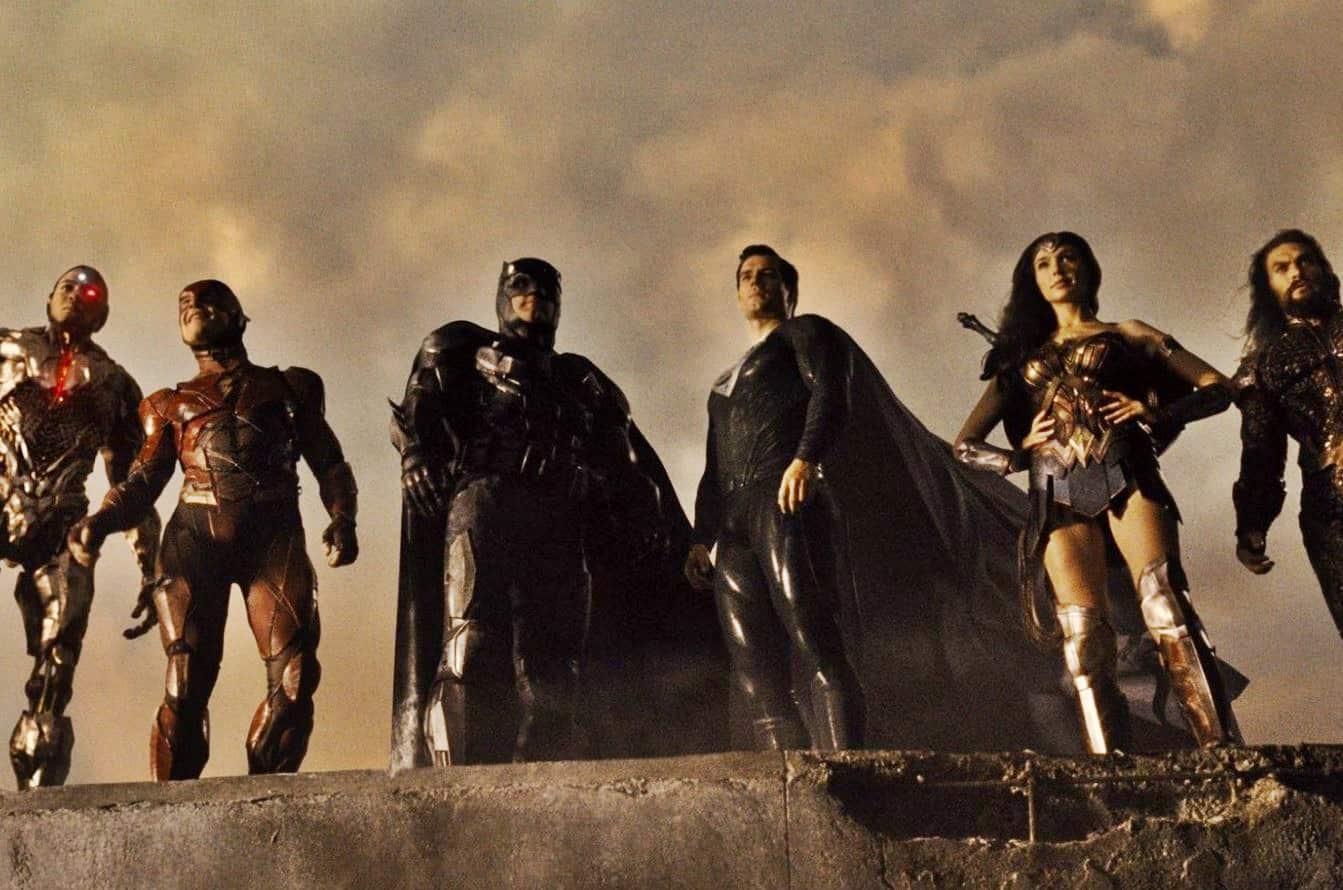 Zack Snyder’s Justice League proved that plenty of things were possible with the DCEU. While it seemed unlikely that Zack Snyder’s version of the superhero blockbuster would ever be released, fan demand changed that completely. As a result, we now have a new and mostly critically successful cut of Justice League. As such, fans might be wondering if there any any further plans for the SnyderVerse to continue.

Unfortunately, for those hoping that the new Justice League release would lead to future films, it seems that’s not the case. Warner Bros has announced that they’re currently not planning any further SnyderVerse entries. This means that the newly released cut of Justice League is indeed the end for Zack Snyder’s plans for the DCEU.

The news was revealed by WarnerMedia CEO Ann Sarnoff. She explained as much to Variety during a new interview. While she is very happy that Zack Snyder was able to complete his cut of Justice League, it seems they have other plans in mind for the future.

“I appreciate that they love Zack’s work and we are very thankful for his many contributions to DC. We’re just so happy that he could bring his cut of the “Justice League” to life because that wasn’t in the plan until about a year ago. With that comes the completion of his trilogy. We’re very happy we’ve done this, but we’re very excited about the plans we have for all the multi-dimensional DC characters that are being developed right now.”

This isn’t exactly a surprise, although some fans might still be disappointed after a very successful release for Zack Snyder’s Justice League. In any case, while his take on the DCEU might be over, it seems there are still plenty of plans to keep the DC brand alive on the big screen and otherwise. And, at the very least, fans can be happy that they were able to see Zack Snyder’s Justice League get released in the first place. After all, as Ann Sarnoff herself stated, it “wasn’t in the plan until about a year ago.” So fans still have some victories worth celebrating.