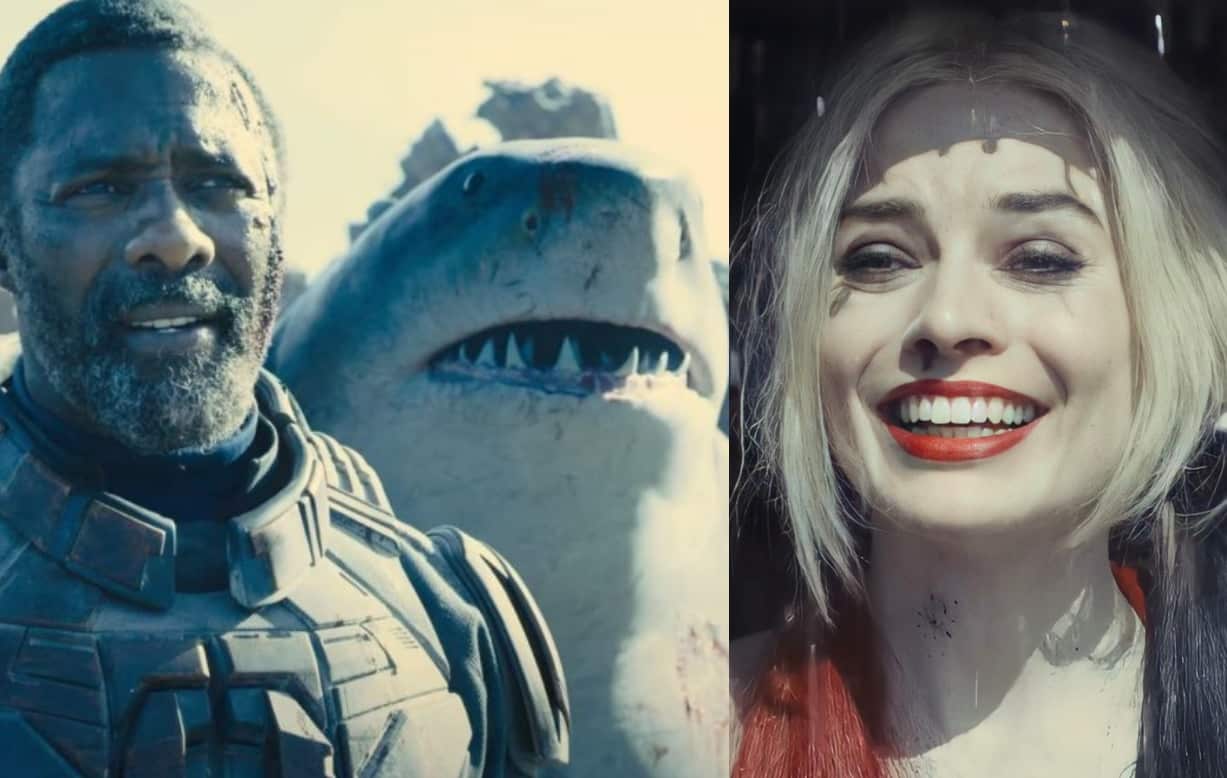 Fans have been very excited to see James Gunn’s take on the Suicide Squad comic book property, and the first trailer has arrived! As you can see below, the footage is especially exciting and features all sorts of fan-favorite characters. The movie is also exciting for the fact that it isn’t exactly a reboot or sequel of the 2016 Suicide Squad film directed by David Ayer. Although this movie uses some characters introduced in that film, it will mostly exist as its own stand-alone story. And for those that weren’t too happy with Suicide Squad can rest assured that James Gunn’s The Suicide Squad is intended to make up for it. You can see that for yourself in the trailer down below:

#TheSuicideSquad in theaters and streaming on @HBOMax August 2021.
*Available on @HBOMax in the US only, for 31 days, at no extra cost to subscribers. pic.twitter.com/sugYcauNNq

As you can see in the trailer for The Suicide Squad, it’s a very solid look at the highly anticipated comic book movie. James Gunn has made a variety of hits throughout his career, including Marvel’s Guardians of the Galaxy, so his take on The Suicide Squad is definitely exciting to say the least.

“Imprisoned convicts of Belle Reve penitentiary are sent as members of Task Force X to the South American island of Corto Maltese to destroy Jotunheim, a Nazi-era prison and laboratory which held political prisoners and conducted experiments.”

Currently, The Suicide Squad is scheduled for an August 6, 2021 release date. It will be available in both theaters and streaming on HBO Max. A spin-off series starring John Cena’s character, titled Peacemaker, is scheduled to be released on HBO Max early next year in January 2022.