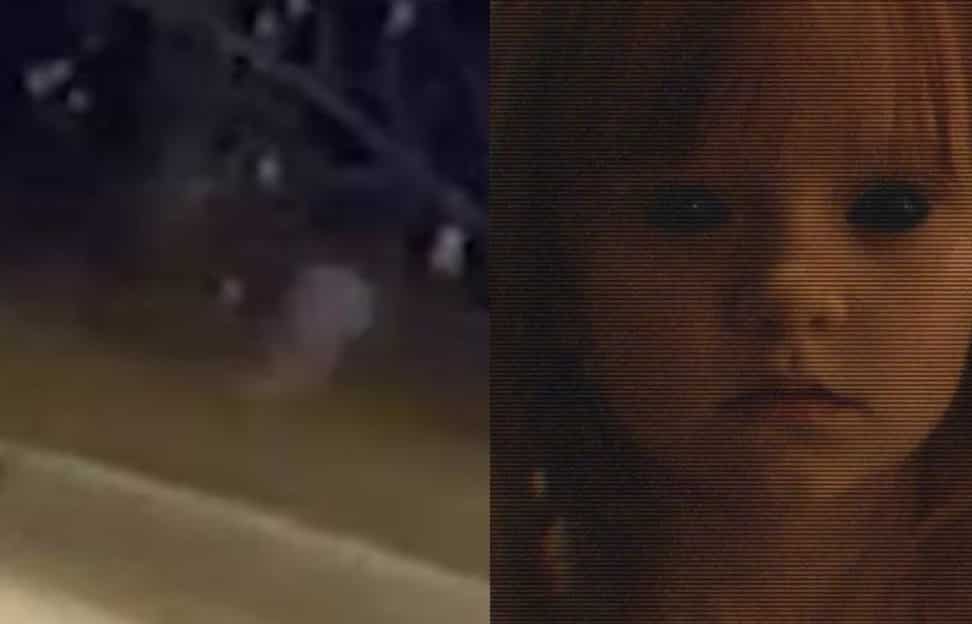 Lake County residents in Ohio have been sharing a variety of videos and images regarding an alleged ghost child. In fact, the depictions of the ghost child have both residents and Ohio police surprised and confused. As these types of things tend to do, some people have been arguing over the validity of the video and what exactly might be occurring in the footage. As you can see, the footage shows a fast moving object which some believe is the apparition of a ghostly child. Others have insisted that it obviously isn’t, and simply a trick of the light. And, what’s more, police have begun an official investigation into the matter. As such, everyone is confused by the circumstances.

As relayed via MovieWeb:

“According to the Mentor Police Department report, officers were dispatched to the neighborhood near Bellflower Elementary at 10:40pm after multiple calls about a possible 7-year old girl spotted running. No missing child alerts were reported, which law enforcement found puzzling.”

One police officer stated the following:

“I was surprised by what I saw, the person appeared to be a small child, running rather erect and too quickly for a child,” they insisted.

When one of the officers attempted to approach the child, or object, there was nothing there. It had supposedly vanished. Police then quickly continued searching for the potential child, using both drones and a K-9 team to try and track them down. However, no evidence or child was found, and there weren’t any children reported missing either. Dashcam footage of the object or child was saved for an “investigative encounter”, although a home security camera also appears to have recorded the event. Unfortunately, the quality isn’t great, but it does show something in the footage. Whether or not it’s anything supernatural like a ghost child obviously can’t be confirmed.

And, on the possibility that it is a child, it could simply be one running home before they were missed. On the other hand, the Mentor Ohio Paranormal Research Society also got involved with the case. According to the organization:

“We had a bunch of people ask us what we thought about the new video that has been released of a possible ghost in our city being spotted on a doorbell camera,” they stated.

Although they did say that there didn’t seem to be anything unusual about the footage.

“Based from our experience, we believe that this is actually a person running, and the camera is out of focus,” continued their post. “You also have to consider lighting and shadow effects going on. We [are] not saying that it couldn’t be, we are just saying… we need to study the actual footage itself.”

So for now, we’ll just have to wait and see what happens with this alleged ghost child.

Continue Reading
You may also like...
Related Topics:Ghost, Horror, paranormal