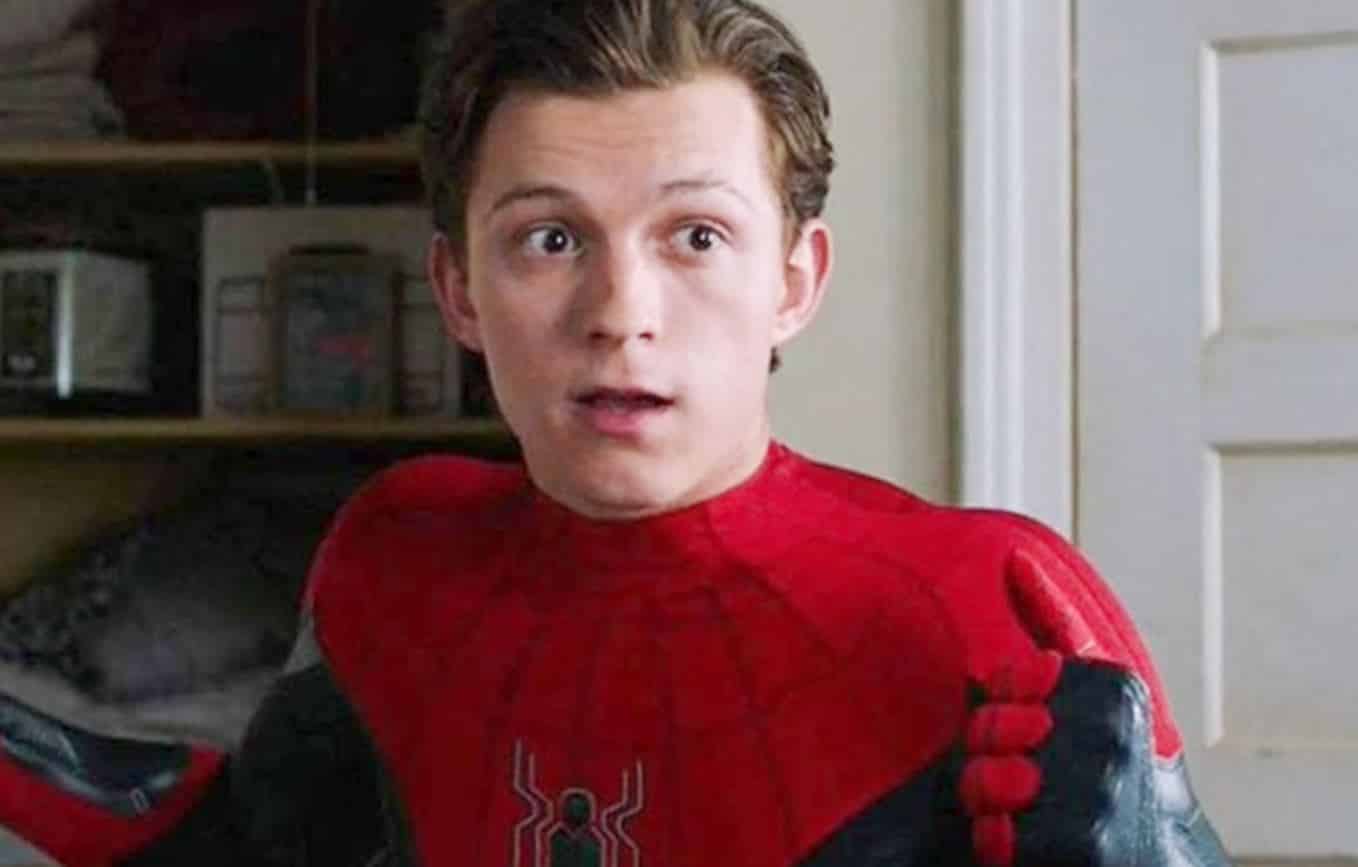 With production underway on Spider-Man: No Way Home, fans are ravenous for every look at the new blockbuster they can get. Now Tom Holland has given another tease for the upcoming movie, this time by showing off the muscles he’s earned during training. It clearly takes a lot of work to play a superhero, and Tom Holland has proven that he’s more than willing to take on the task. Just see for yourself.

Tom Holland posted the following photo on Instagram showing off his muscles where he revealed he’d just finished his last day of training. Here’s what he said specifically:

“I never post sh*t like this but it’s our last day so f*ck it. Thank you @DuffyGaver for making everything about this job better. Love you pal. Last session No. 72,” said Holland.

After such a long wait for production on the film to finally start, it’s nice to see things are starting to wrap up. It only means it’ll be that much sooner before the film is officially released. Of course, there are still plenty of mysteries surrounding the upcoming superhero film – including its plot which has generated all sorts of exciting rumors. More than likely, however, we’ll only know the answers to these rumors until the film is finally out. So fans will have to keep waiting a little longer – but with posts like these from Tom Holland, at least we know the wait will be over soon. As such, stay tuned for more updates on the film as we have them.