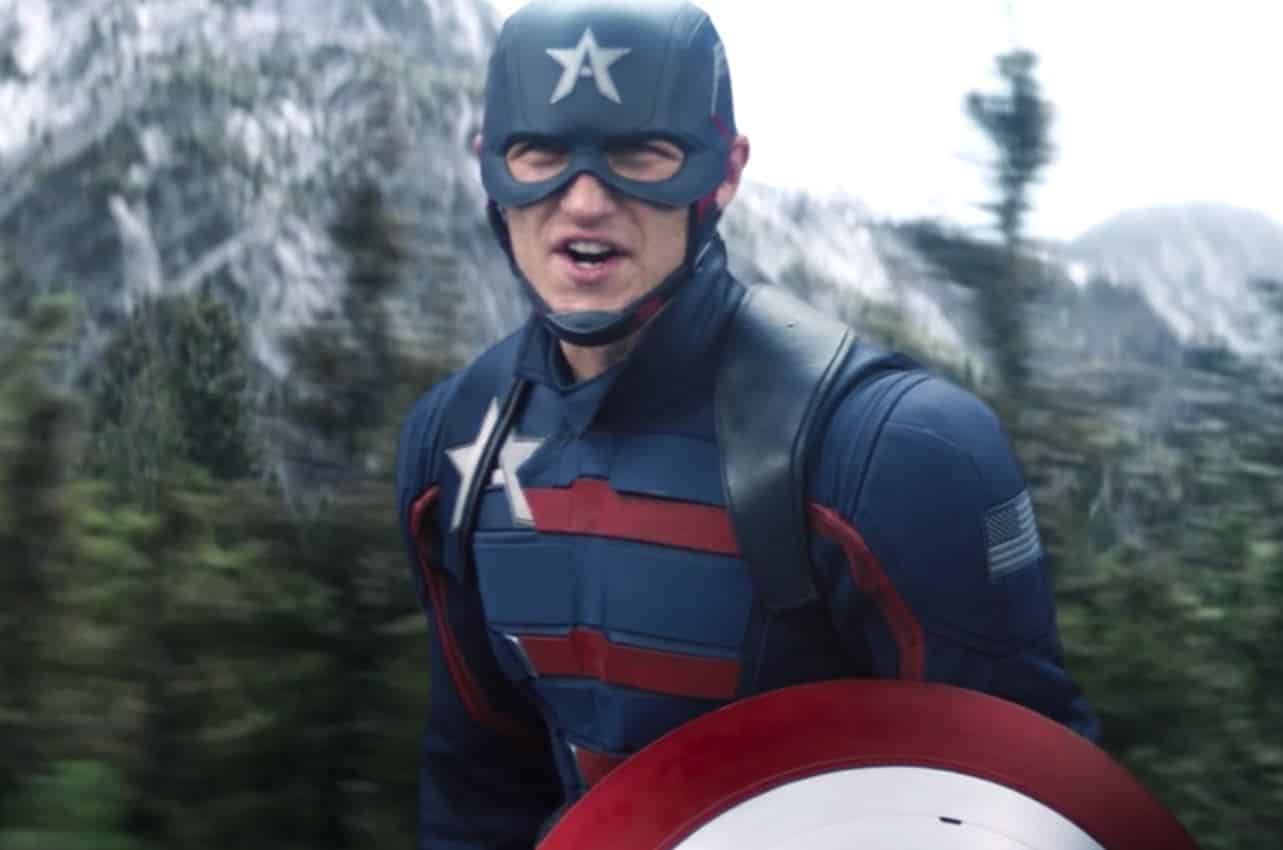 Ever since the end of the first episode of The Falcon and The Winter Soldier introduced him, John Walker has quickly become the most hated character in all of the Marvel Universe. The ‘new’ Captain America is loathed beyond words by fans, feeling that this imposter in a rip off Cap costume is undeserving of the former Avenger’s title and shield. But some fans have taken their hatred for the future U.S. Agent too far, bullying the actor, Wyatt Russell, in real life for the role he is portraying. Now, the actor addresses the ‘attention’ he is receiving and whether he has spoken with original Cap actor, Chris Evans, and more in a new interview.

While speaking with Brandon Davis of Comicbook.com, Russell spoke about how this role is more treacherous and different that a typical hero role:

“It’s kind of part of the character and it was part of the draw, was being able to play someone like that and try to do it convincingly. But it was fun to be able to be set up as that character. Normally everyone’s always trying to make you likable, or more vulnerable, or whatever it is. And this was a different thing for me to be able to do. And I had a blast doing it.”

And when he was asked about the fans coming after him personally on social media, he had a simple response:

“Anything is good. Any reaction, I’ll take.”

When John Walker gave his ‘Good Morning America’ interview in Episode 2, he spoke of having never met Steve Rogers, but considered him a brother. However, Wyatt doesn’t consider Chris Evans a brother, but does respect what the actor brought to the role:

“No, I’ve never met [Chris Evans]. I’ve never talked to him. He does not feel like my brother. But I’ve heard great things about him and I know he’s a very nice person and is doing lots of great things with the career that he made with his Captain America character. And now he’s off doing bigger and better things. So I think it’s pretty cool being able to step into the Marvel Universe as a new person, taking on whatever that ends up being. It’s sort of up to you guys. That’s kind of what’s fun about the Marvel Universe, is it’s really up to the fans. It’s not up to me. I’m just here to be a Marvel punching bag for now.”

By the end of the second episode, it was pretty obvious that John Walker is not a character that will be loved by fans. His douchey attitude will lead to more tension between himself and the leads of the series – and there is a chance that we will see his drive for power set him on a path to the PowerBroker to become enhanced, which will also enhance his morally ambiguous personality, leading to a showdown for who is truly the MCU’s new Captain America. One thing is for sure, while fans may be taking things too far by attacking the actor himself, he is definitely playing the role of John Walker exactly how he should be portrayed.

What are your thoughts on Waytt Russell’s John Walker character in The Falcon and The Winter Soldier? Let us know in the comments below!