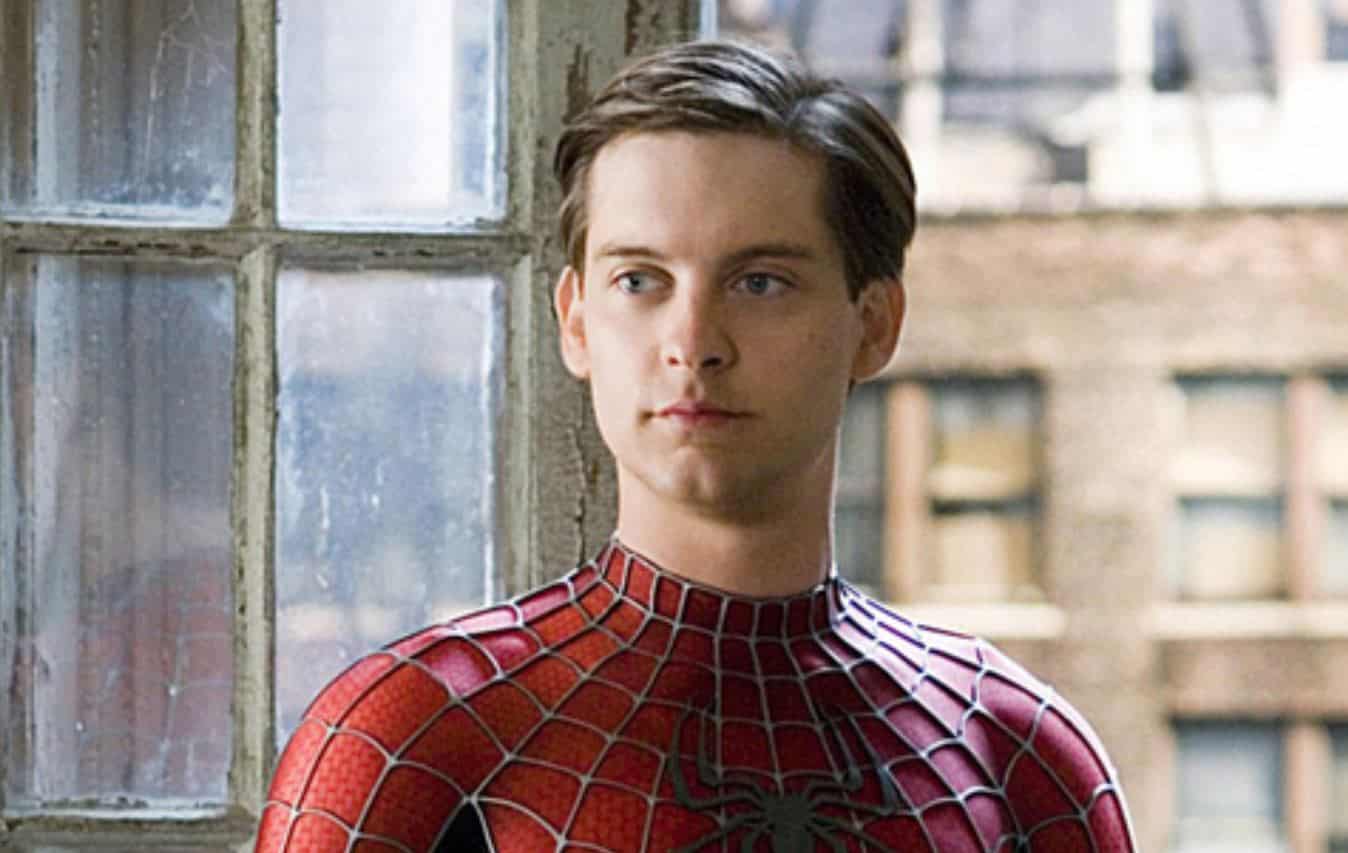 One of the most anticipated upcoming Marvel Cinematic Universe projects is Spider-Man: No Way Home. The third film in Marvel’s Spider-Man series is intended to reintroduce a variety of villains from past Spider-Man franchises. The idea is that this film will begin implementing the concept of a multiverse for the MCU, which has led many to believe that past Spider-Man actors like Tobey Maguire and Andrew Garfield are also involved. While that hasn’t been confirmed, a new report suggests that at least Tobey Maguire is definitely in the project. Or, at the very least, Spanish voice dubber Roger Pera that usually covers for Tobey Maguire is in the project.

Roger Pera, who was previously the Spanish voice dubber for Tobey Maguire in the original Spider-Man trilogy and other unrelated projects like The Great Gatsby, recently took part in an interview with ELSOTANODELPLANET. As pointed out via these tweets:

When I open instagram, the "top" question is this. I have contact with the heads of Warner, in this case Sony, there was a moment when I thought: this is fake, but yes, this is going to happen, I don't know when, but we are going to work on it.

The original video was deleted, edited and re-upload, but here is the source. pic.twitter.com/tcQz73BmE0

There you have it. While Roger Pera hasn’t stated that he’s covering for Tobey Maguire specifically in the new film, it does seem like that’s more than likely what’s going on. Especially if past rumors and coincidences are to be believed. And considering that the film will already include actors from past Spider-Man adaptations, like Jamie Foxx and Alfred Molina, then it stands to reason that we’ll be seeing their respective Peter Parker counterparts as well. Of course, only time will tell for sure. In the meantime we still have Tom Holland returning as his take on Peter Parker, and that’s definitely a plus.

The confirmed cast for the upcoming MCU project so far includes Tom Holland, Zendaya, Marisa Tomei, Benedict Cumberbatch, Jamie Foxx, Alfred Molina, Jacob Batalon, Tony Revolori, and Hannibal Buress. Although it’s expected that more cast members will be revealed as we approach the film’s upcoming release date for the end of this year.