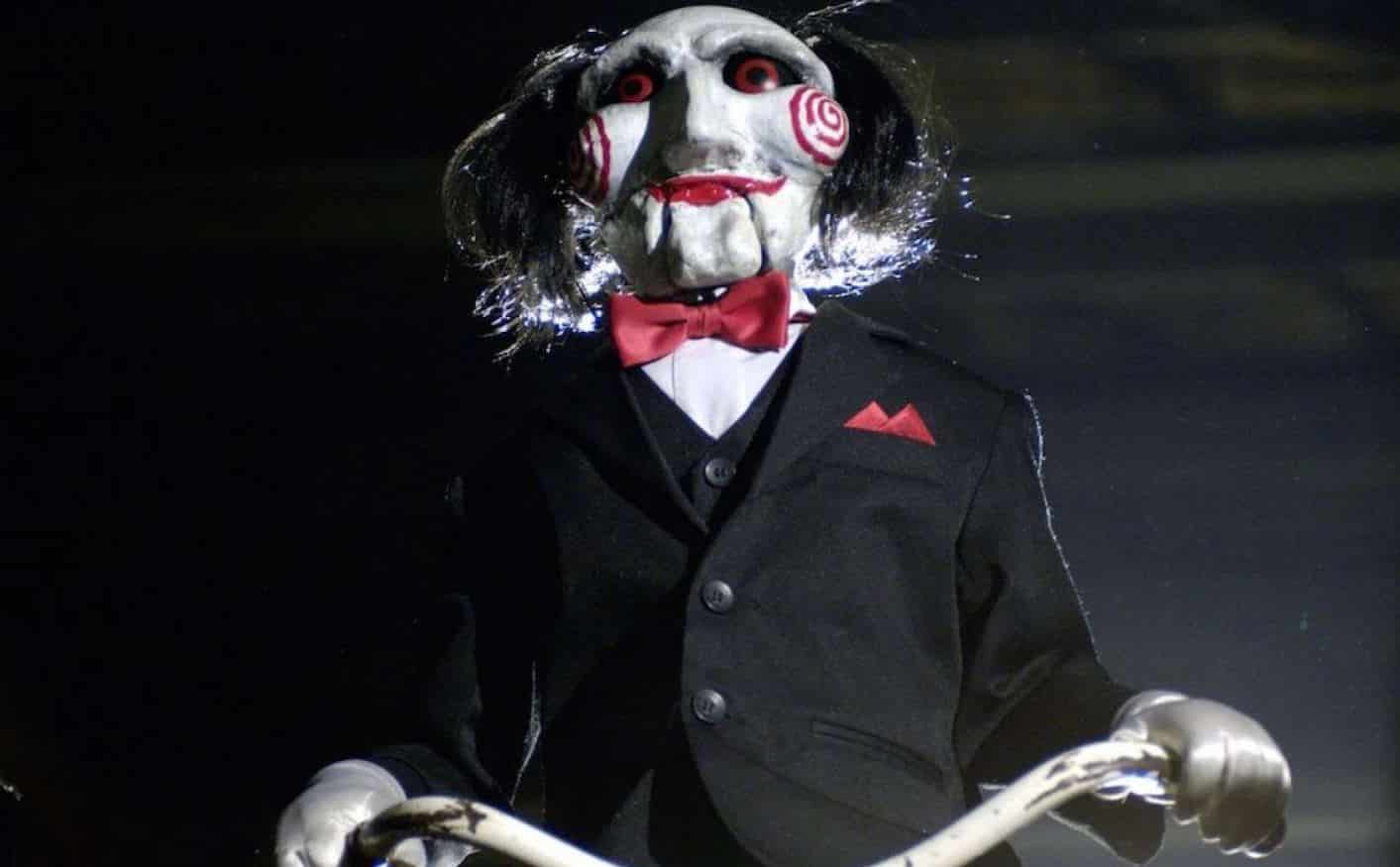 The Saw horror film franchise became infamous in the early 2000’s for spawning a series of sequels. In the tradition of Friday the 13th and A Nightmare on Elm Street, a new Saw film was released every year from 2004 until 2010. The franchise suffered a brief hiatus after that point, until the movie Jigsaw was released in 2017. And in an attempt to correct the course of the series, Spiral: From the Book of Saw was put into production after Jigsaw didn’t do as well as planned. While we’re still waiting for Spiral to be released next month, it looks like Twisted Pictures is already working on a Saw 10.

Fans that were hoping for the franchise to reach the frequent release schedule it once had should be pleased. While not much information is known about Saw 10, listed on Production Weekly as SAW X, one can only imagine it will continue the storyline created by the first nine movies. What’s more, James Wan’s Atomic Monster is attached as a producer of the film. While some fans hoped this meant James Wan would be returning to a more creative role in the franchise, this merely means he’ll be producing under his banner company. Nevertheless, Twisted Pictures and Lionsgate are most assuredly developing another Saw film.

With the release of Spiral: From the Book of Saw soon upon us, however, we can expect that to change the direction that Saw 10 will likely take. If the film is a success, then the next Saw entry could more directly follow its story. If the film doesn’t do as well as hoped for whatever reason, then the next entry could be a different direction entirely. Only time will tell.

Meanwhile, fans still have Spiral: From the Book of Saw to look forward to.

In that particular sequel…

Spiral: From the Book of Saw, the latest installment in the iconic Saw horror film franchise, will be able to view in theaters on May 14, 2021.

Continue Reading
You may also like...
Related Topics:Horror, Saw, Saw 10, Spiral: From The Book Of Saw

Daredevil Joins The MCU In Disney Plus Fan Made Poster
‘Spider-Man: No Way Home’ Set Photo Links To ‘The Falcon And The Winter Soldier’
Advertisement
To Top