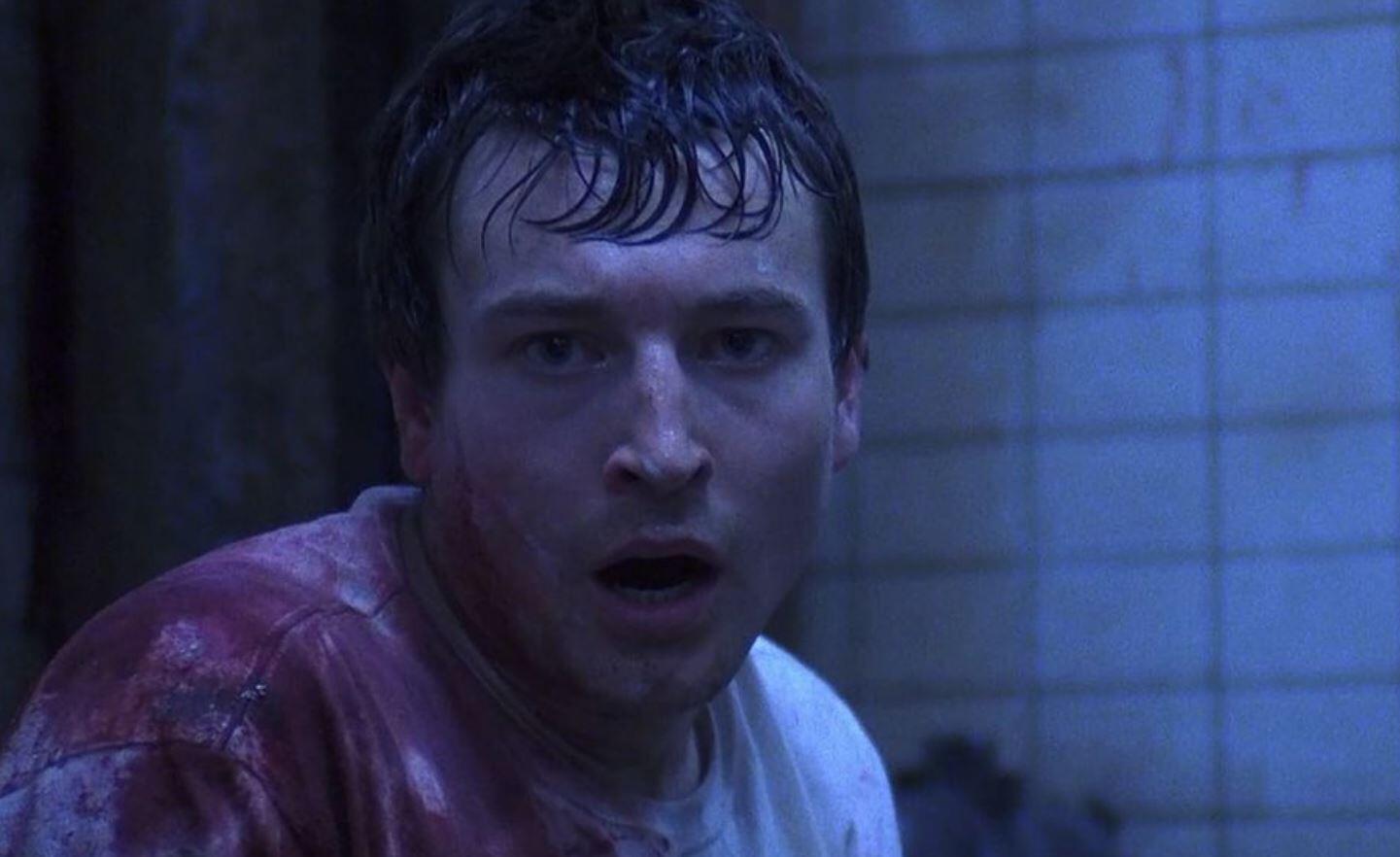 With the recent success of The Invisible Man and the cult status of his last project Upgrade, Leigh Whannell is quickly ascending the ranks as one of the industry’s best genre directors. He’s displayed immense skill throughout his career, directing projects with style and craftsmanship while penning screenplays that bring interesting high-concept ideas that build upon genre staples. Before becoming a breakout director, Whannell started his career with Saw, which he constructed alongside The Conjuring helmer James Wan. Whannell stayed on board for the franchise for three films, with many fans wondering why the writer/director departed after each garnered financially success.

In an interview with CinemaBlend’s ReelBlend Podcast, Whannell revealed his decision was an entirely personal one, coming to a point of creative stagnation with the series trademark kills.

“One of the reasons I had to step away from the Saw films I felt was that I couldn’t think up any more ways to creatively kill somebody, or dismember them. I was like, ‘I’m burned out on this.’ And they kept going and making those movies, but I just had to step away.”

Both Whannell and Wan left the series they helped create a few entries in, going on to achieve great things in their own right. Their absence from future projects is noticeable, as the series evolves from carefully-constructed narratives that equal the bloodshed on-screen to a more shameless B-movie approach, which became a turn off to some original fans.

Personally, I love that the Saw series continues to evolve with new voices taking over behind the camera. The Spierg Brothers did a fine job crafting the 2017’s reboot Jigsaw, while writer/producer/star Chris Rock will try to have similar success with the upcoming Spiral. For Whannell, Saw was just the start to what will be a fantastic career.

What’s your favorite Saw movie? Let us know in the comments!