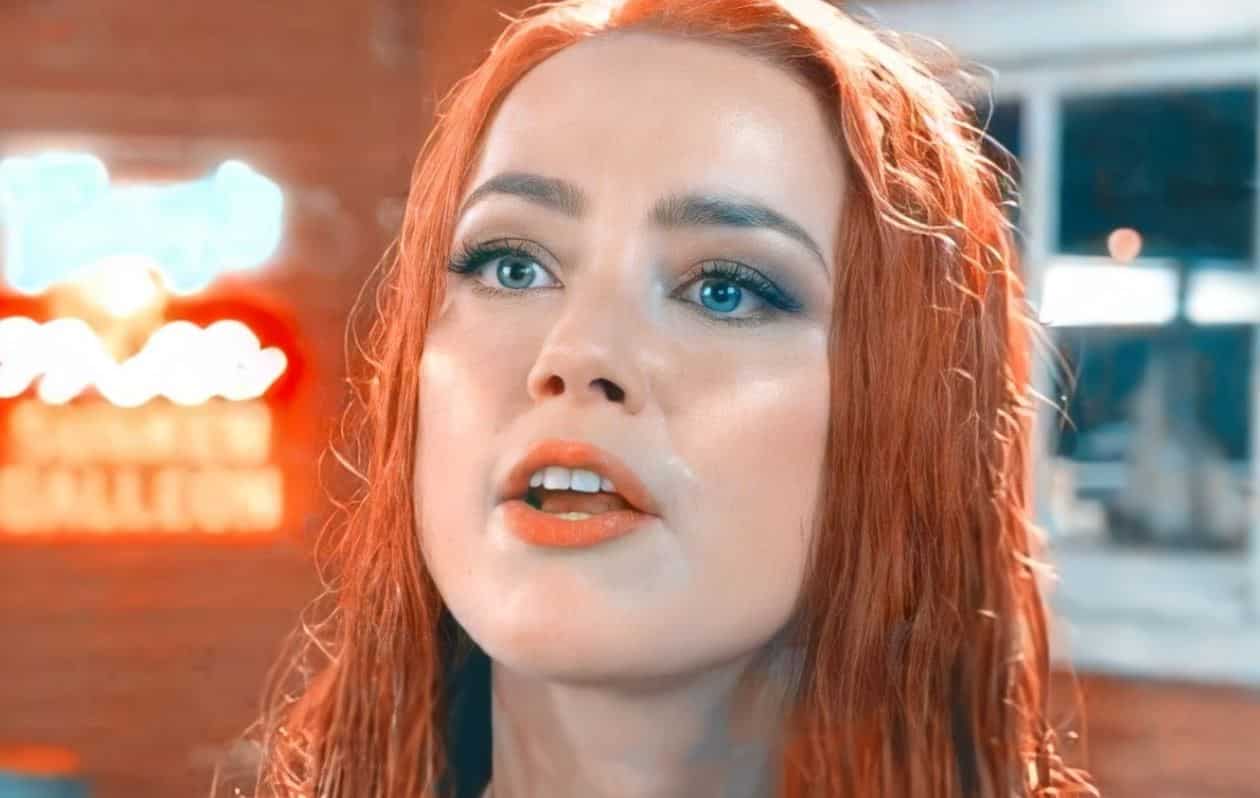 Although many DC fans have petitioned against Amber Heard participating in Aquaman 2, and some rumors suggesting that she was no longer involved with the project, it so far seems like she’s still attached. With that in mind, new reports have been made suggesting that while Warner Bros is allowing Amber Heard to stay in the film, they want to limit the actress’s screen time as a way to prevent any further potential controversy. While that idea might work for Warner Bros, however, it doesn’t look like Amber Heard is eager to have her screen time limited. In fact, she’s now asking for even more screen time in the upcoming superhero blockbuster.

As revealed via insider Daniel Richtman, Amber Heard is reportedly asking Warner Bros to allow her to shoot more scenes for the film. Apparently they’ve introduced a variety of different female characters, all as a means to reduce Amber Heard’s time in the film. Now she wants to flip things back around so that she can maintain her status as Jason Momoa’s co-star. Of course, considering how early into production the film is, it seems like things have plenty of time to go either way. Amber Heard might end up with a margin of screen time, or she’ll have much more than anyone could have expected.

In the meantime, Aquaman 2 is currently scheduled to begin shooting in the UK this year in June. This means there are only a few months before Amber Heard even has to worry about shooting her scenes. So it’ll definitely be interesting to see how this story evolves by then. Again, things really could go either way, especially when you take past reports regarding the actress into consideration.

Hopefully we’ll have more information soon on the matter. As always, stay tuned to ScreenGeek for updates on Amber Heard, Aquaman, and the entirety of the DC franchise as we have them.

The upcoming superhero blockbuster, Aquaman 2, is currently scheduled for a theatrical release on December 16, 2022.