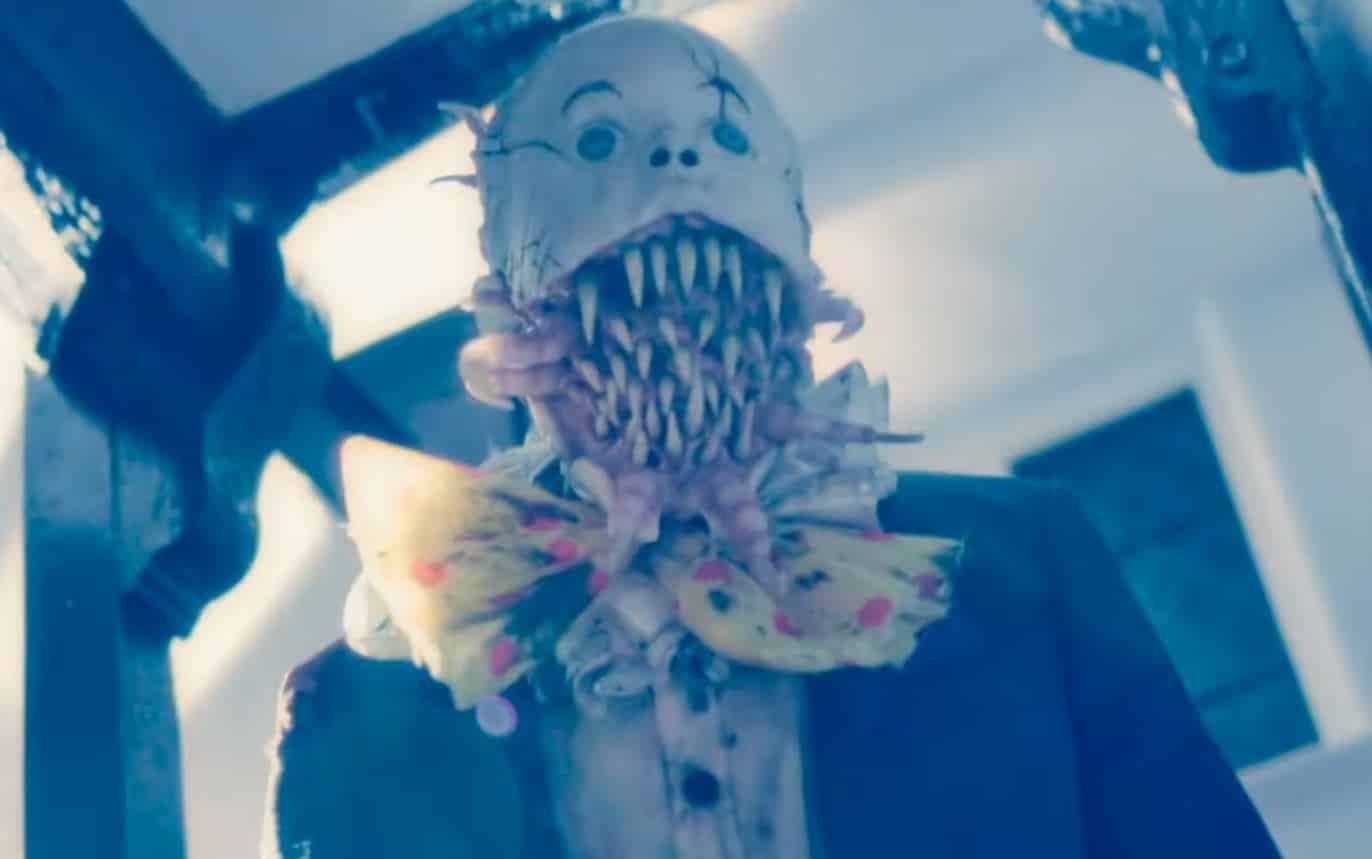 One of the most interesting aspects about most of today’s fairy tales is that they originated as horror stories. Many people have forgotten the darker aspects of these stories. One such story is none other than the tale of Humpty Dumpty. After all, it’s worth mentioning that in the original story he wasn’t an egg. Indeed, that paints a much more gruesome picture. And, while that idea has yet to make it to the big screen, it looks like Humpty Dumpty is still being reimagined as a new horror icon. This time, however, he’ll be presented as an eerie children’s doll in The Curse of Humpty Dumpty.

As you can see in the below trailer, the film will indeed be part of the killer doll subgenre. But it does appear to have a few other twists up its sleeve. After all, it seems as good of a mix as peanut butter and jelly to put together psychological horror with children’s toys. But no doubt Humpty Dumpty himself should be the main topic of discussion for this Curse of Humpty Dumpty trailer. And he certainly looks the part of a demonic killer doll.

He already has an eerie egg white exterior, with an appropriate series of cracks running through his porcelain body. But by the end of the trailer, he becomes a fleshy sharp-toothed monster. It’s a horrifying sight and one that truly emphasizes that this Humpty Dumpty is sure to become a horror icon in its own right.

A release date for the film has yet to be given, but we expect it to be out sometime this year in 2021.

Continue Reading
You may also like...
Related Topics:Horror, The Curse of Humpty Dumpty