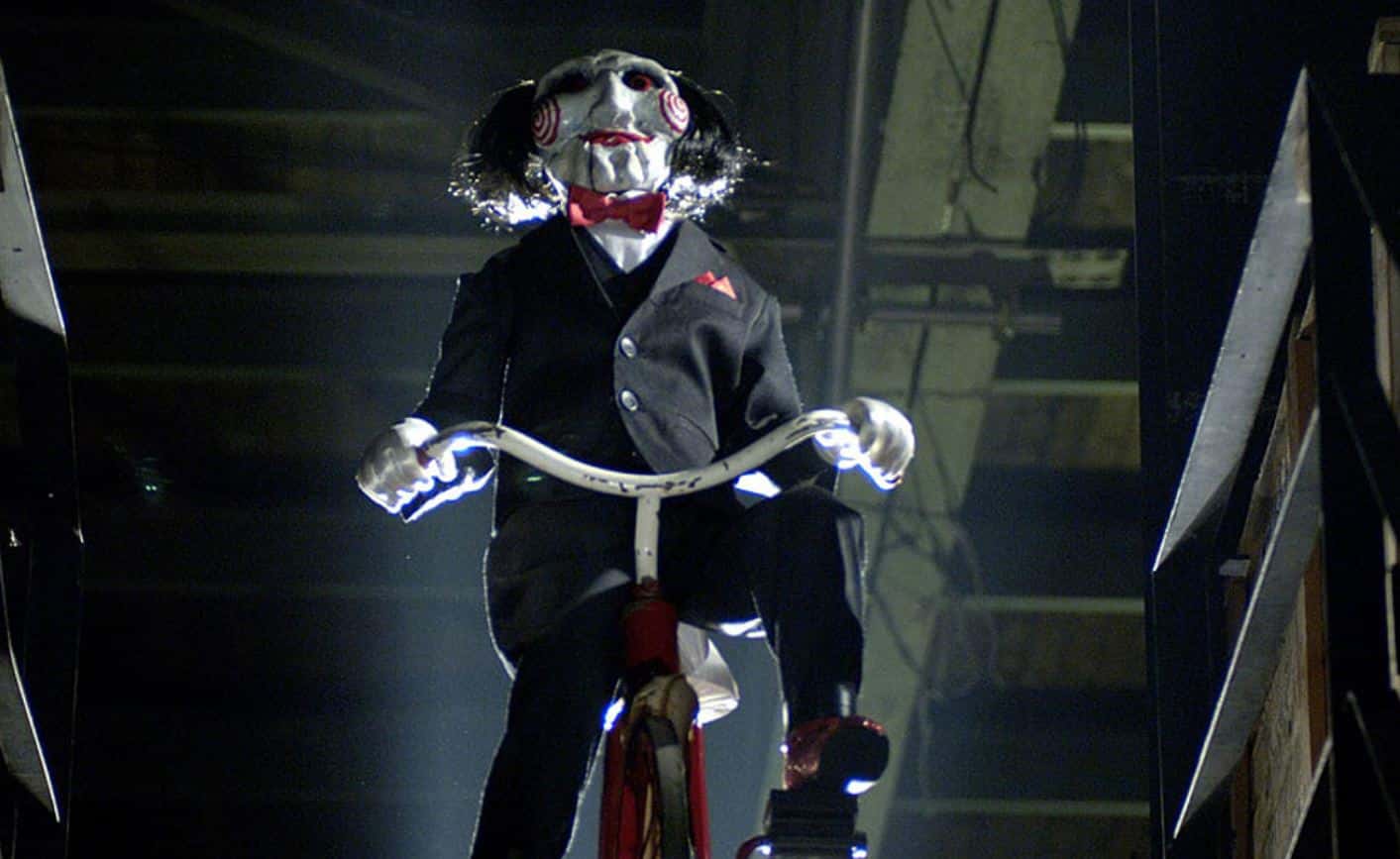 At one point, it seemed like the Saw franchise would be stuck in a permanent hiatus. This changed with the release of Jigsaw, and now Spiral: From the Book of Saw has pushed the world into an all-new direction. Now the Saw franchise has become loaded with potential, and director Darren Bousman has acknowledged this. In fact, he’s mentioned that the future of the Saw franchise could end up very close to the Marvel Cinematic Universe.

Here’s what Darren Bousman had to say about the future of Saw via Bloody-Disgusting:

“I have found a renewed interest in the Saw universe. I thought that it was played out and I had done everything I could. Getting a chance to work with people like Chris Rock and Samuel L. Jackson has kind of reinvigorated my love for these type of stories and what can be done with them,” he began.

With this “renewed interest in the Saw universe,” Bousman insists that there is “a lot more to tell.” As further stated:

“So I think there’s a lot more to tell and a lot more I’d want to tell. Just because Spiral exists does not mean there will never be a Saw 9. This is a diversion… this is a different path. You’re not done seeing Tobin Bell at all. What I think will happen, if this is successful, is you’ll see Spiral 2, and then you’ll see Saw 9. And then you’ll see Spiral 3, you’ll see Saw 10. You might see a TV series. So I think you’ll be seeing the MarvelVerse of the Saw franchise, where there are different storylines taking place. And I think that that’s what it’s going to be.

“It’ll exist in the same universe, and there will be different storylines taking place.”

The cinematic universe formula has worked well for some franchises, and not so well for others. But considering Saw was at one point a massive horror franchise – one that once saw a new installment released every year – this could be just the gimmick to restore the brand back to its former glory. Especially with the potential return from actor Tobin Bell, who notoriously played the original Jigsaw Killer.

Hopefully we’ll have details soon on the next potential Saw film, which is reported to already be in development.

The latest entry in the Saw horror film franchise, Spiral: From the Book of Saw, is currently playing in theaters.

Tags: HorrorSawSpiralSpiral: From The Book Of Saw
Leave Comment
No Result
View All Result