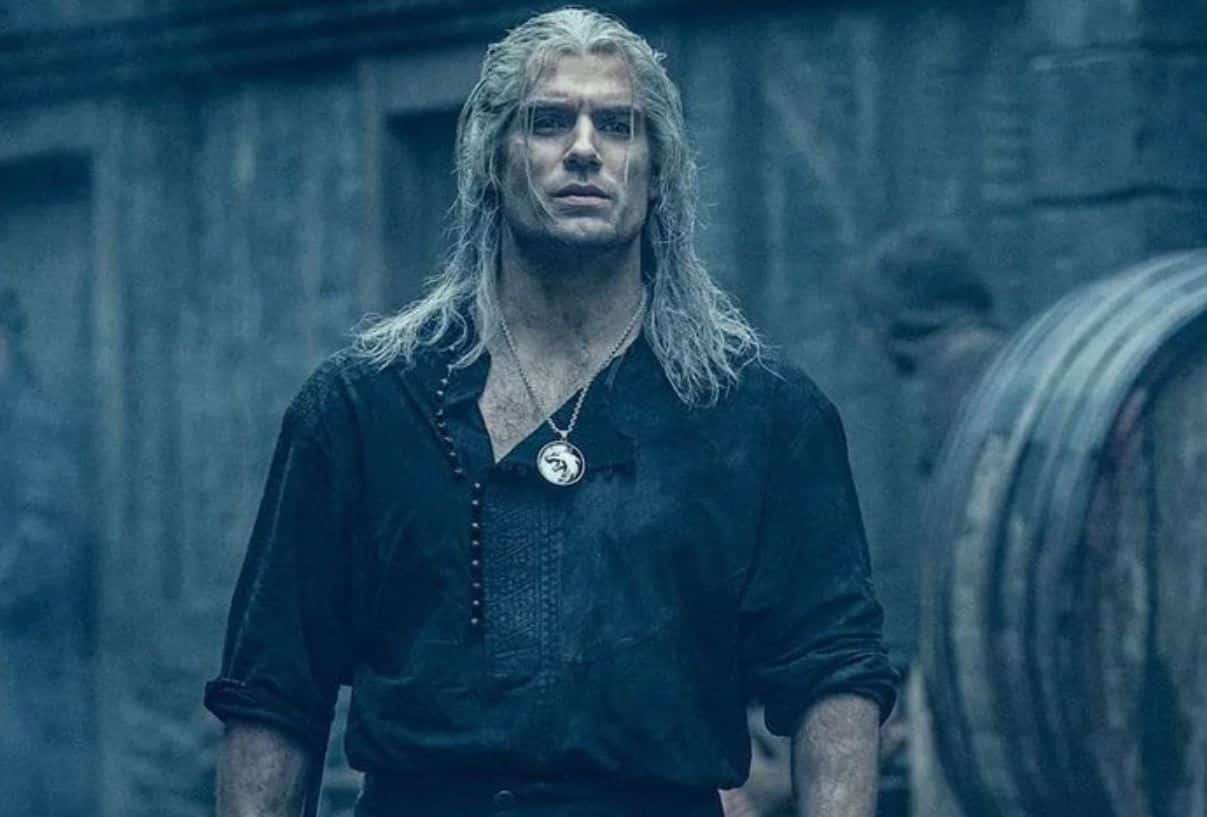 The iconic Highlander franchise is being prepared for a reboot, one which will be directed by John Wick director Chad Stahelski. With this new revamp of the franchise underway, it appears that actor Henry Cavill will star in the Highlander reboot.

This news was revealed via Deadline. Unfortunately, the plot details for the Highlander reboot or which character Henry Cavill could be playing are currently unclear. As indicated in the following statement:

“The plot of this latest take is unknown, as is whether Cavill will be playing a brand new character to the universe or a character from previous projects.”

Cavill also posted the following message on his Instagram:

So while it’s possible that Henry Cavill will be playing a new interpretation of a classic Highlander character, there’s also the possibility that he’ll be playing someone new entirely. As a result, there are a lot of possibilities for this new film to follow – so hopefully we’ll have a clearer idea of those in the near future. As for now, we do know some of the people working on the project behind the cameras.

Aside from Chad Stahelski who will be directing the project, the screenplay was written by Kerry Williamson. What’s more, Neal H. Moritz and Josh Davis are producing the film. Along with them, Amanda Lewis, Patrick Wachsberger, and Gregory Widen will executive produce the film. It was also stated that the original film’s producer, Pete Davis, was attached to also produce the project before he died last February.

The Highlander franchise was one a pretty big film series and even spawned a television show at one point. So there’s definitely both interest and potential in revamping the property. The new film will come to us via Lionsgate, and with Henry Cavill in one of the starring roles, this could be a major film worth looking out for. With this in mind, stay tuned to ScreenGeek for updates on the project as we have them.