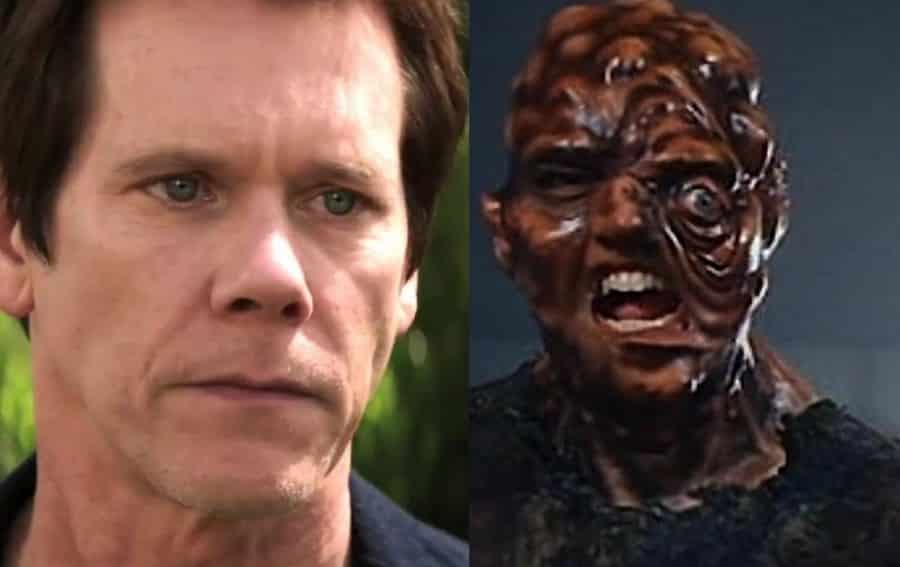 Hollywood has quite an interesting reboot on the way, as they’re finally preparing to tackle a new take on The Toxic Avenger. That’s right, the classic Troma film will be getting a new big-budget makeover. This includes a stellar new cast, which so far features the likes of Peter Dinklage, Jacob Tremblay, and Taylour Page. According to a more recent announcement, however, it looks like actor Kevin Bacon has just signed on to play the main villain in the new Toxic Avenger film.

This is an excitingly impressive development, and one can only imagine the chaos that will soon take the screen. After all, who could have ever imagined a reboot of The Toxic Avenger that would feature both Peter Dinklage and Kevin Bacon? It’s the stuff of dreams, and we won’t have to wait too much longer to finally see it. As further revealed by THR, the film is scheduled to start shooting later this month in Bulgaria.

The Toxic Avenger reboot is being both written and directed by filmmaker Macon Blair. As summarized by THR, here’s the setup of the film:

The film will tell “the story of a struggling everyman who, when pushed into a vat of toxic waste, is transformed into a mutant freak who must go from shunned outcast to underdog hero as he races to save his son, his friends, and his community from the forces of corruption and greed.”

With shooting scheduled for later this month, we’ll hopefully have more details about the project soon. This includes further casting announcements, potential plot details, and other exciting tidbits. Hollywood has been eyeing a big-budget reboot of The Toxic Avenger for quite some time, so it’s exciting to finally see the project get off the ground. Fans can stay tuned to ScreenGeek for more updates on the Toxic Avenger reboot as we have them.

Continue Reading
You may also like...
Related Topics:Kevin Bacon, The Toxic Avenger