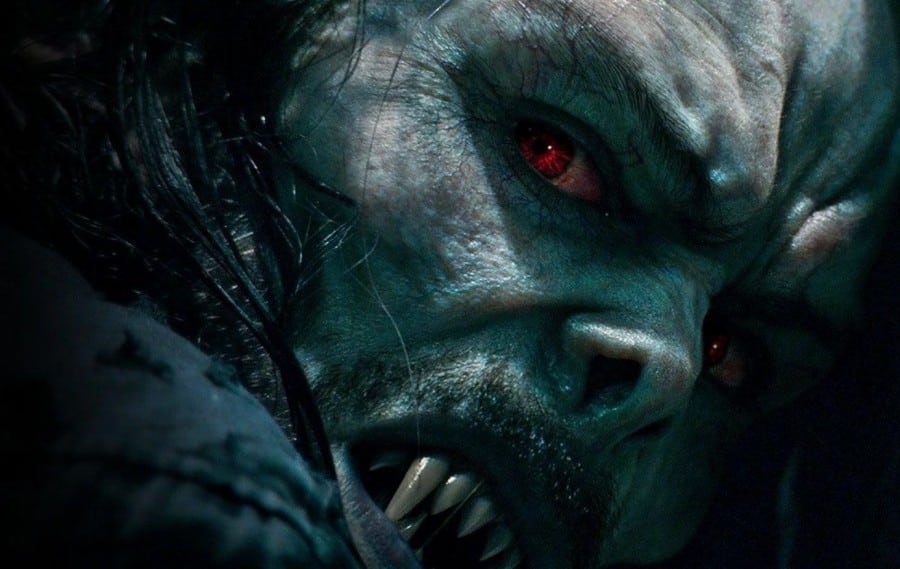 With the upcoming film Morbius on the way, Sony’s brand of Marvel adaptations is branching in some very interesting directions. As a result, many have been wondering whether or not there could be a future tie-in with the Marvel Cinematic Universe. It definitely appears that both franchises have been toying with the novelty of a “multiverse.” But new evidence seems to suggest that Morbius could actually connect directly with the Marvel Cinematic Universe. At least, that’s the case according to actor Tyrese Gibson.

While speaking with ComicBook.com, Tyrese Gibson was asked if Morbius was “part of the MCU, in the Avengers’ world.” Interestingly, he gave one simple response that didn’t give much clarification so much as an affirmative answer:

However, some new developments have been made which seem to contradict Tyrese Gibson’s answer. According to Sony, in response to Gibson’s comment, the upcoming film Morbius is not part of the Marvel Cinematic Universe. This was shared by Geek Vibes Nation, which stated:

Obviously, there’s definitely something going on between Sony and Marvel. Whether or not that means Morbius is specifically taking place within the greater Marvel Cinematic Universe, however, is yet to be seen. But there are definitely some interesting connections worth taking note of. For example, Michael Keaton’s appearance in the original Morbius trailer that seemed to tease a connection with the MCU Spider-Man films. Of course, we’ll just have to wait and see what exactly Marvel and Sony have up their sleeves. But rest assured, Morbius will definitely be adding another piece to the puzzle for where these massive film franchises are headed. As such, stay tuned to ScreenGeek for updates on the matter as we have them.

Audiences will finally be able to see Morbius in theaters on January 21, 2022.