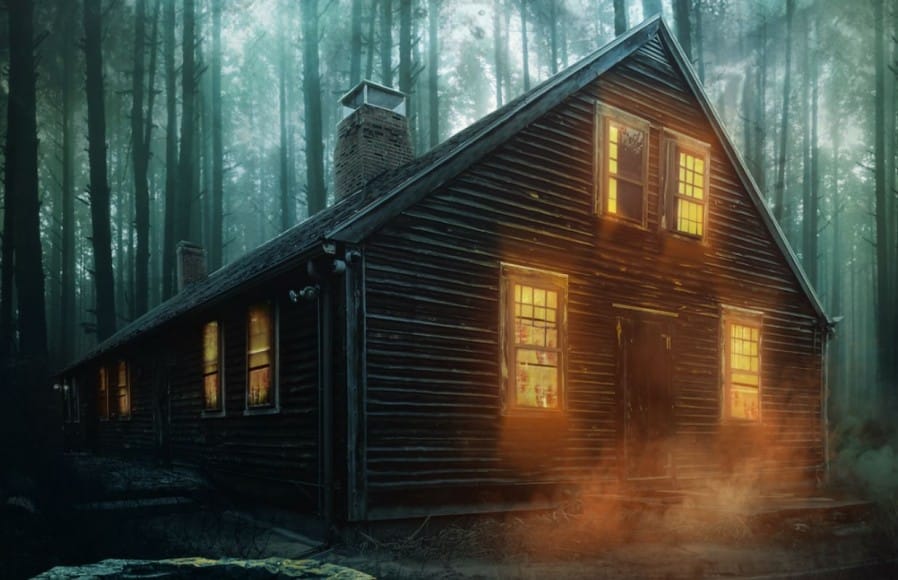 There are a variety of reasons as to why The Conjuring was such a hit with audiences. One such reason is that the film is very much based on the true case files of Ed and Lorraine Warren, two real-life paranormal investigators. Now a documentary titled The Sleepless Unrest has been shot which focuses on the house that inspired The Conjuring. The house has been quite a popular location in recent years, but this documentary aims to capture some of the potentially sinister paranormal happenings surrounding the location.

Here’s the first trailer for The Sleepless Unrest, which is intended to be released next month in July:

Here’s the setup for The Sleepless Unrest:

“The haunted house that inspired the Conjuring films has recently been sold and is now open to paranormal investigations. A small group of close friends is invited to move in and document a real haunted house for two weeks.

“Filmmakers Vera and Kendall Whelpton, along with their paranormal investigator friends Richel Stratton and Brian Murray immerse themselves deep into the experience.

“With hopes of capturing real paranormal evidence day and night, the team will investigate and document the house best known for a seance gone wrong, with a possible demonic possession.

“Do spirits still haunt this home or is it something more sinister?”

This new documentary should definitely be an interesting companion to the horror film The Conjuring, particularly for fans that are hoping for something a little more real or informative. After all, with The Conjuring based on a true story, it’ll be interesting to see what status the original house is in today and whether or not it could still be haunted. Especially based on the newly released trailer.

Audiences will be able to view the scary new documentary The Sleepless Unrest in theaters and on digital on July 16.

Continue Reading
You may also like...
Related Topics:Horror, paranormal, The Conjuring, The Sleepless Unrest