Ruby Rose Explains Why She Left The CW’s ‘Batwoman’ Series 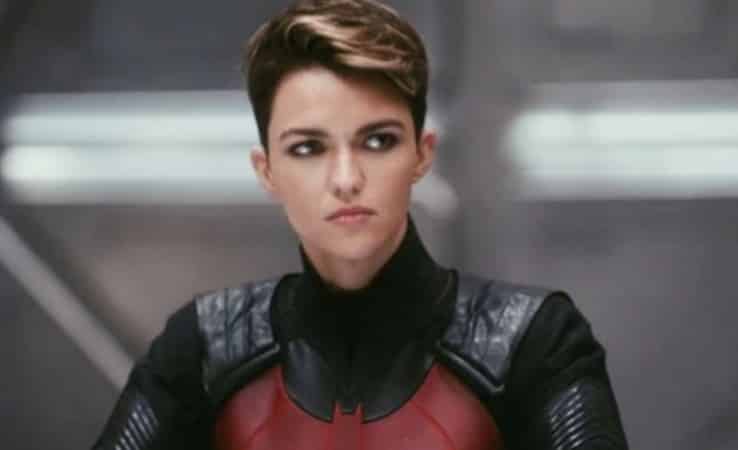 It was incredibly surprising when Ruby Rose announced that she was leaving The CW’s Batwoman series. After all, she was the titular superhero before being replaced. Many fans attempted to determine why she left the role behind, and now more than a year later – she’s given an official reason. Interestingly, it turns out she was allergic to the latex costume.

Here’s what she stated while speaking with kiis1065.com.au:

“I did find out that I was allergic to latex… unfortunately, my mask is latex,” Ruby Rose explained. “I was getting worse and worse, because as you get more contact with it, I guess you get more reactions. I took off the (mask) at the end, and my face was just hives. My throat was all messed up.” She further added: “It was like it was out of a scary movie.”

Interestingly, many fans had suspected her reasons for leaving were due to some kind of injuries she might’ve suffered on set. While Ruby Rose has actually been injured for stunt work, it appears that it wasn’t over Batwoman. Here’s what the beloved actress said in a caption for a recent Instagram video she posted:

“To everyone asking about my new Pez dispenser scar on my neck… A couple of months ago I was told I needed an emergency surgery or I was risking becoming paralyzed… I had herniated two discs doing stunts, and they were close to severing my spinal chord. I was in chronic pain and yet couldn’t feel my arms… Thank you Dr Bray for everything you did and for allowing me to keep working and doing what I love. I am forever in your debt. And to anyone asking why I let them video it.. Did you not watch that Greys anatomy episode where they left a towel in a patient?? Also I wanted to see what happens when we go under.”

As MovieWeb pointed out, Ruby Rose did explain on Twitter that Batwoman wasn’t the series in which she received her injuries:

“So..For the past few years (decade) I’ve been dealing with a spine issue,” she wrote. “I am now recovering from a back procedure, but I do need to stay active, so before I get seen with my cane and wheel chair in public, I’d rather put it out there that I’m fine and going to be fine.”

Despite having a fair share of health issues, it looks like Ruby Rose is pushing forward and doing much better. Luckily she shouldn’t have to worry about wearing any more latex masks, either.

Batwoman will be returning for its third season on The CW beginning October 13, 2021.