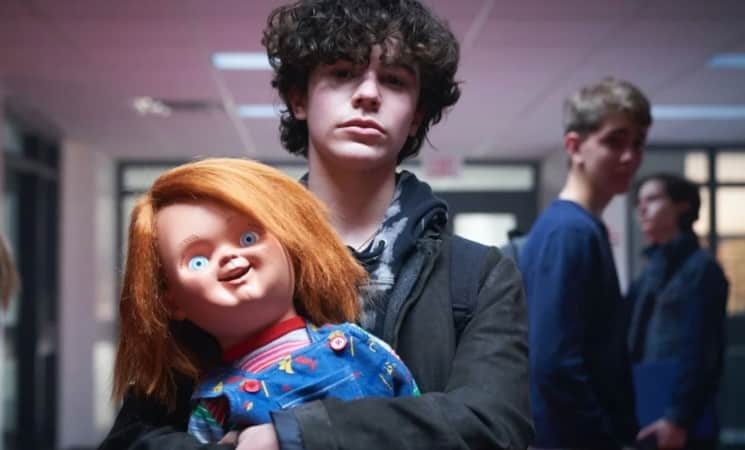 We’ve received the first full official trailer for the upcoming Chucky series, and it looks like an absolute blast. The footage introduces a variety of new characters, along with some great clips of Chucky doing what he does best. Along with the new trailer came the Legacy of Chucky panel, which featured cast and crew talking about the new series and where it fits in with the rest of the franchise. It’s definitely enough to hype up any Child’s Play fan for the bloodshed that’s about to come this October.

Here’s the plot of the upcoming series…

And next up is the Legacy of Chucky panel – which actually features even more footage from the series, including some glimpses at a young Charles Lee Ray. It’s an exciting time to be a Chucky fan. What’s more, the series is apparently set around Halloween – which makes the release this October even more perfect. The franchise hasn’t really tackled Halloween as a setting yet, so it’ll be neat to see how the series handles the spooky holiday.

The new series Chucky is scheduled to premiere on both SYFY and USA on October 12 for an eight episode season.