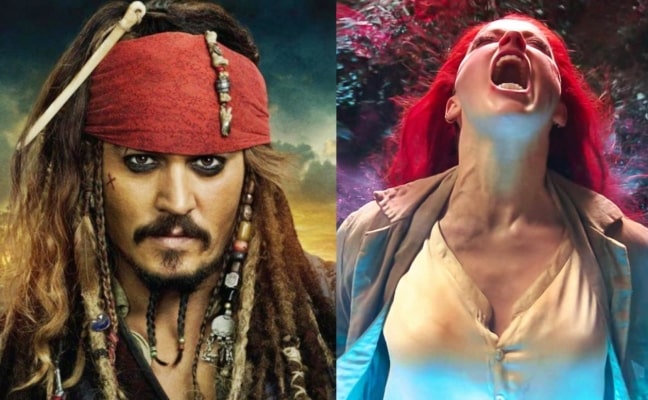 It’s been several years now since actor Johnny Depp and his ex-wife actress Amber Heard divorced one another. Amber Heard claimed that she suffered domestic abuse at the hands of Johnny Depp, something which Johnny Depp countered by saying Heard was the abusive one. The two have been engaging in various legal battles ever since. Now it appears Johnny Depp has scored a win in the ACLU lawsuit against Amber Heard.

As revealed via USA Today, the lawsuit that Johnny Depp won will force the ACLU hospital to reveal how much Amber Heard has donated to them. If you were unaware, Amber Heard claimed she would donate her $7 million settlement to the American Civil Liberties Union and Children’s Hospital in Los Angeles after the two first divorced.

Johnny Depp previously lost his defamation lawsuit against Amber Heard, in which he claimed she only married him for his money. While the judge sided with Amber Heard, stating that her donation proved otherwise, that reasoning won’t work if she didn’t actually donate all of the money. Indeed, it would make Depp’s argument that she married him for his money all the more convincing.

It’ll be interesting to see how these legal battles continue, especially considering the information that’s been revealed over the years. Johnny Depp has lost many career opportunities because of it, and while he’s still rebuilding his reputation, Amber Heard hasn’t had the same trouble. In fact, she’s still going to appear as Mera in the upcoming Warner Bros film Aquaman and the Lost Kingdom.

This article was updated to reflect that while Johnny Depp received a result that went in his favor in his lawsuit against Amber Heard – it is still ongoing.