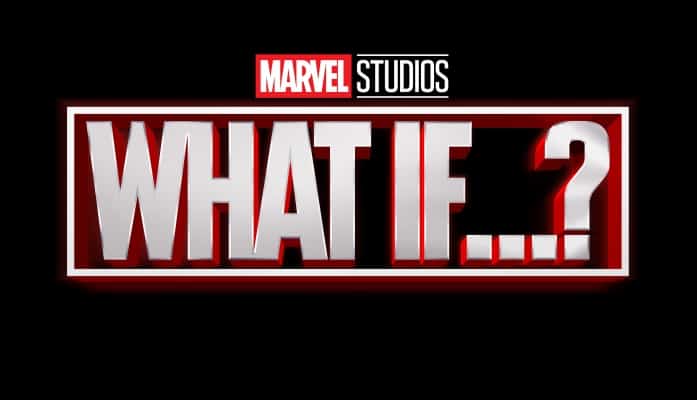 Marvel Studios continues moving forward with its movies and shows to keep their fans engaged and interest high. The season finale of Loki busted the door wide open on what’s possible in the MCU and it looks like the latest Marvel Studios production, What If…?, will continue that trend. Based on Marvel Comics’ well-known series, What If…? showcases different realities or timelines of Marvel’s heroes and villains.

This opportunity for Marvel Studios allows many possibilities of where to take their characters in new directions and might even lay out some groundwork for testing what works and what doesn’t for the audience.

Head Writer AC Bradley and actor Jefferey Wright, who voices The Watcher, discussed a few key points about what went into making What If…?.

“To be honest with you, when it came to creating an episode, like, figuring out the story of What If…?, the last thing we thought about was the what-if.  I think what we all looked for was what’s the heart behind the hero?  How do we get behind the shield?  What’s a part of the story we haven’t told before,” Bradley revealed when it came to deciding which stories to choose for What If…?.

He continues, “For me, these characters are iconic.  We recognize their silhouettes.  We recognize their taglines.  But what’s important is how we connect to them.  So, it was finding new ways to connect to Peggy Carter, to Thor Odinson, to Dr. Strange.  And, luckily, we have The Watcher to be our guide ‘cause he, too, is looking for a connection.  ‘Cause, that’s really what it-drove everything, was character.  And then we kind of figured out the what if.”

Jeffery Wright is no stranger to doing voice work. The prolific actor has a habit of finding out what makes his characters tick to have a better understanding of the role. Wright is an excellent choice to voice the all-seeing being and guide the audience along the way in What If…?.

“So, he’s a fairly dramatic guy.  He’s a fairly powerful guy.  He’s kind of overseeing the entire MCU.  He’s overseeing the multiverses, and he plays somewhat of a Rod Sterling role here.  Kind of narrating, kind of not in some ways as maybe the biggest Marvel fan there is.  Watching all that transpires and dealing with certain temptations to involve himself,” when Wright discussed his outlook on The Watcher.

The actor drove home the point that The Watcher is something that “fans can relate to him, I think, in many ways.”

One of the biggest selling points for What If…? is the reveal of Marvel Studios exploring the Marvel Zombies storyline. Here’s what Bradley had to say about that:

“Not thinking, at first, that has a very famous run.  And then, Brad [Winderbaum] was excited, and Kevin [Fiege] kind of surprised us by being like, ‘Yeah, no, you’re doing Marvel Zombies.’  And-and then, the fun part of Marvel Zombies, at least for me, was to delve into that initial run.  And, probably more than any other What If…? episode, we drew directly from the comic for inspiration and for actual pieces-like, scenes because it is so good and less from the movies.  So, that was actually a kind of a no-brainer that I think we should come up with, we kind of came up with by accident.”

Marvel Studios’ What If…? premieres on Disney+ August 11th.