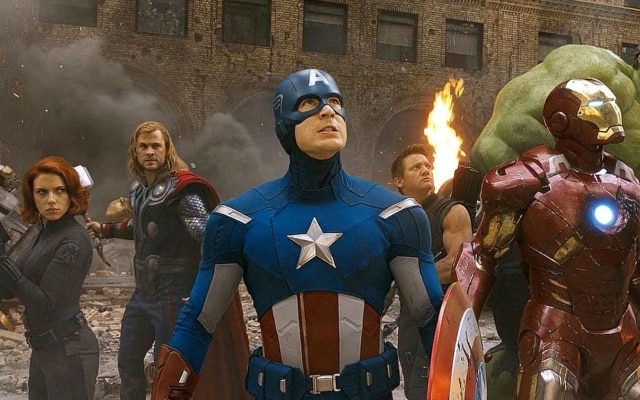 Marvel is quickly moving towards having released 30 movies in their Marvel Cinematic Universe, with no signs of those numbers stopping. When you consider how many of these movies have completely dominated the box office, it isn’t a surprise how financially successful the MCU has been for both Marvel and Disney. But, as it turns out, it might not be so successful for the comic creators that have written the original Marvel stories. In fact, according to a new report, it’s been claimed that Marvel only pays their comic creators a mere $5,000 for using their stories in the popular MCU.

As stated via The Guardian, writers or artists whose works have contributed to the Marvel Cinematic Universe are paid $5,000 fees. What’s more, they get an invitation for whatever film adaptation is released based on their work. While Marvel hasn’t commented on these details, the amount has been confirmed by several other sources.

Of course, when you consider that the current catalogue of Marvel Cinematic Universe films have earned nearly $23 billion at the box office alone – $5,000 is essentially nothing for a corporation like Disney. It goes without saying that the Marvel comic creators have probably earned a little more than that, especially considering how much of that money has strengthened Marvel and Disney over the years.

What’s more, Scarlett Johansson has recently started up quite the legal debacle with Disney over their release strategy for Black Widow. She’s insisted the company did it in such a way that it’s cut her out of most of her paycheck. As a result, many individuals have been calling out Disney for the way they’ve been treating their employees.

It seems that Marvel and Disney have crafted a variety of different contracts and situations in which they can pay these comic creators, but the circumstances are usually too rare to come across. As such, Marvel and Disney should more than likely rethink the amounts they’re paying their contributors if these numbers are true.