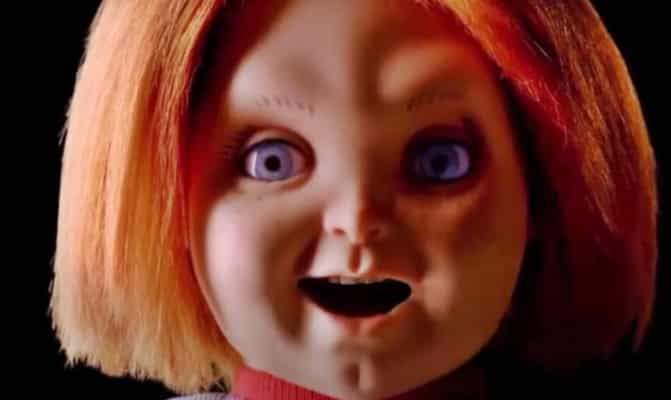 Many horror fans are excited for the upcoming TV series Chucky, especially since it will once again continue the story of the iconic horror franchise. Interestingly, now that we’ve get closer to the Chucky premiere, a new teaser trailer has been released – and it references another classic horror film. As you can see below, the new Chucky teaser trailer references Magic – a horror film about a ventriloquist dummy. Obviously there are clear parallels with Child’s Play and the rest of the Chucky franchise in that topic, so it’s interesting to see a new teaser trailer and even poster draw those out.

These are certainly some exciting teases for what’s to come, especially since they don’t spoil much about the actual series. With that in mind, they do seem to verify the kind of nostalgic atmosphere that this Child’s Play series is aiming for – which should also be a good thing for fans of classic horror. We’ll likely see more as we approach the premiere of the series.

i'm a poet and i didn't even know it. pic.twitter.com/0i0OFTsiw0

And then as you can see, the poster repeats the eerie dialogue:

since you jerks really can't get enough of me… pic.twitter.com/IOTHn1quyh

Here’s the plot of the upcoming series…

The new series Chucky is scheduled to premiere on both SYFY and USA on October 12 for a season consisting of eight episodes.