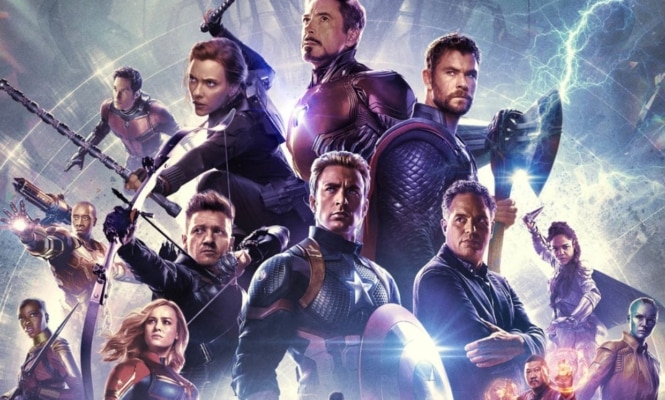 Aside from having a wide range of stand-alone superhero films, the Marvel Cinematic Universe has also been especially known for its epic crossover movies. The films have become massive events for moviegoers, usually acting as major finales for developing stories in each phase of the MCU. With Marvel currently on Phase Four of its cinematic universe, fans are eager to know when the next Avengers crossover event film will be released. Now Kevin Feige has updated fans regarding Avengers 5. For better or worse, however, they may have to wait awhile.

As revealed by Kevin Feige in a new interview with Collider, he explained that Phase Four will have to focus on its stand-alone heroes for a bit before jumping into an Avengers 5. As he stated:

“I think we want there to be a reasonable amount of time from the Endgame to start a new saga, which is already underway and already started,” Feige revealed. “And then you need time, as you did in Phase 1, to build that saga before you start bringing everyone together.”

While it is somewhat unfortunate to have to wait, most fans probably expected to. After all, Avengers: Endgame was more than just a finale for Phase Three – it essentially tied everything together from all three phases. With such a massive event, it’s definitely going to take time to create a new set of stories to conclude. In any case, Marvel’s Phase Four has been doing a great job at creating new characters, stories, and setting up the multiverse. No doubt, whatever Marvel cooks up for Avengers 5, it’ll be a stellar crossover.

With the characters they’ve been introducing so far, we could easily expect the likes of Sam Wilson, Yelena Belova, Shang-Chi, Mighty Thor, Ms Marvel, and Monica Rambeau to join the new team crossover. Of course, only time will tell. In the meantime, fans can stay tuned to ScreenGeek for future Marvel news and any updates on the eventual fifth Avengers film as we have them.