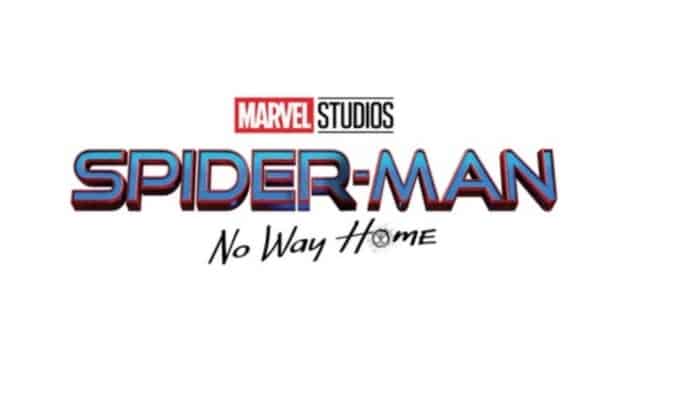 Spider-Man: No Way Home is on the mind of many fans of the Marvel Cinematic Universe. Specifically, the trailer. In what could be the most highly anticipated MCU film since Avengers: Endgame, fans are anxiously awaiting any footage they can get. While the trailer was rumored to be dropping this week, it appears that an unfinished version of the trailer has hit the internet – and it confirms quite a few things that already been suspected – including the appearance of one character from the Sam Raimi trilogy.

As you can see below (assuming the trailer hasn’t been deleted) we get a look at Benedict Cumberbatch’s Doctor Strange discussing the multiverse – as well as Alfred Molina’s Doctor Octopus from Spider-Man 2 saying “Hello, Peter” at the very end of the trailer. The quality is not the best, so take it for what it’s worth – and also note that it’s obviously not confirmed to be real – but Sony has been taking all of the uploads down.

Some fans have also pointed out what appears to be Green Goblin’s Pumpkin Bombs – which would point to Willem Dafoe reprising his role from 2002’s Spider-Man.

I guess this is one way to do the sinister six. pic.twitter.com/6pq8VH6Ay9

No sign of Tobey Maguire or Andrew Garfield – though this is an unfinished trailer and could be slightly different from the official one that is coming soon. There’s plenty of Tom Holland, though. Whenever the official trailer is released, we’ll be sure to get it to you – and everything else Spider-Man and MCU related as we get it.

Spider-Man: No Way Home is currently set to be released in theaters on December 17th.